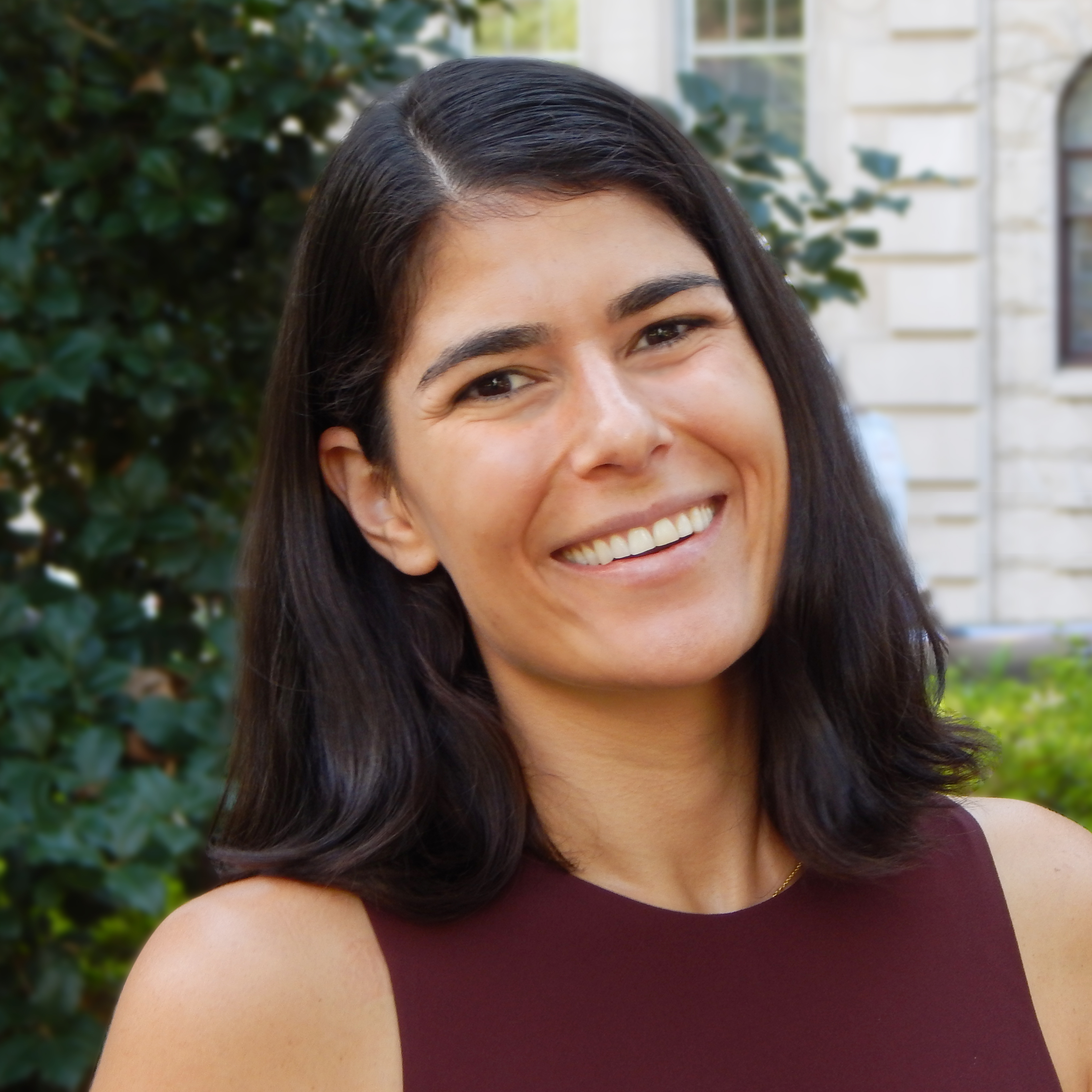 She is a member of the Board of Directors of Liberty City LGBT Democratic Club, Greensgrow Farms, The Rendell Center for Civics and Civic Education, and the Bella Vista Neighbors Association. She is a Democratic Committee Person in the 2nd Ward. Ali holds an AB from Princeton and a PhD in Communications from the University of Pennsylvania. She lives with her wife and son in Bella Vista. 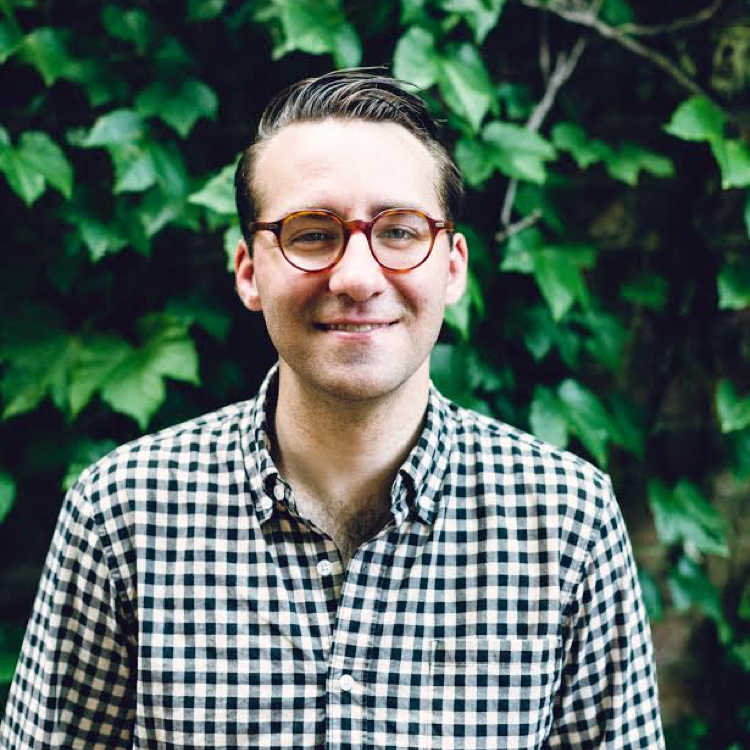 Prior to joining Philadelphia 3.0, Jon was engagement editor at PlanPhilly, where he covered urban policy and politics, and helped organize Philadelphia's built environment community both online and offline. He is a co-founder of 5th Square, the urbanist political action committee, and the non-profit Open Streets PHL, and has served as chair of the Philly Progressive Caucus.

A native of the Lehigh Valley area, Jon moved to Philadelphia in 2013 after an 11-year detour to New York City where he attended NYU and worked for the Open Society Foundations. He lives with his wife and daughter in Fishtown.