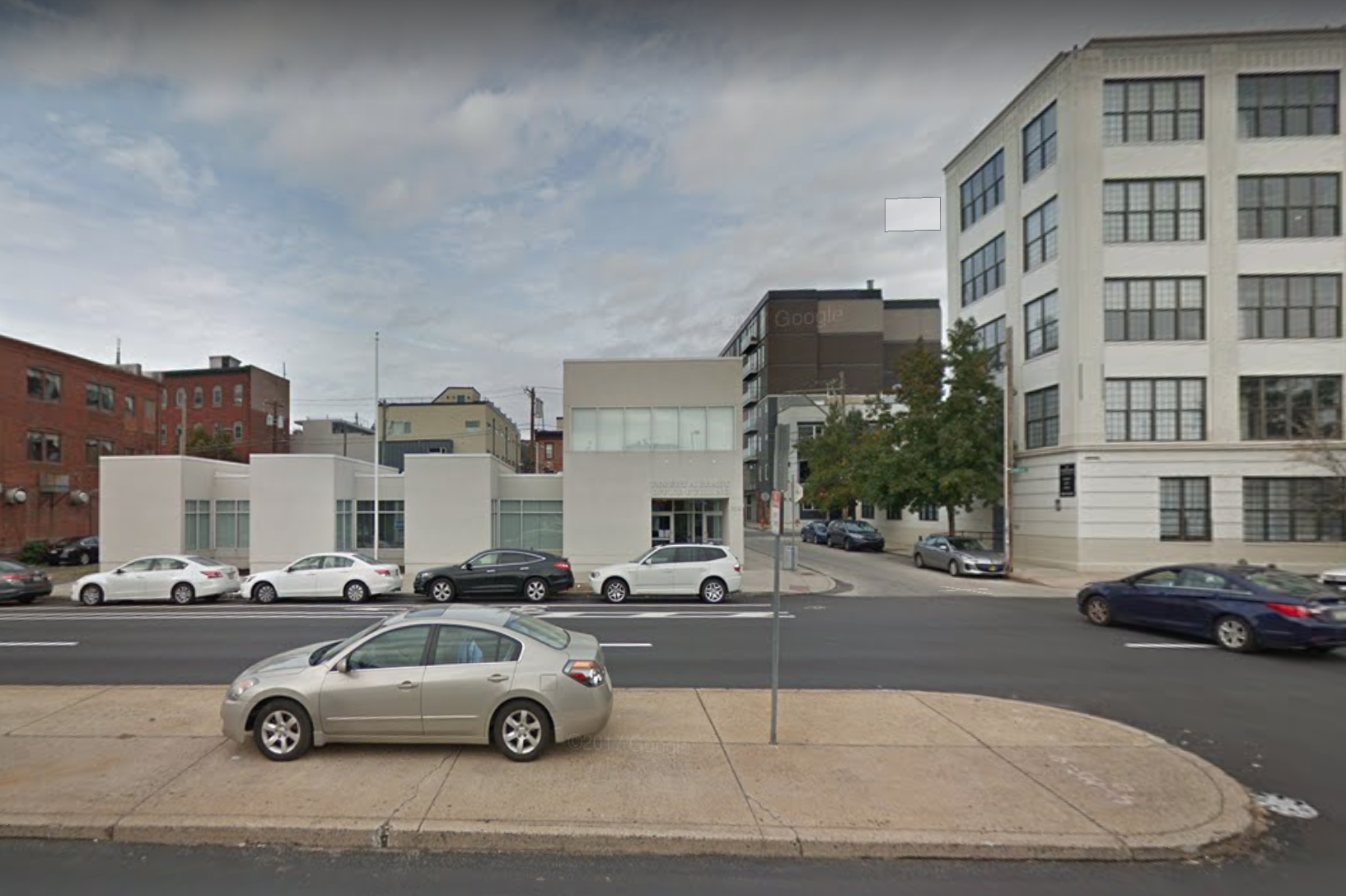 Social media mentions of the Robert A. Brady Office Building at 219-27 Spring Garden Street, in reference to the 175th District ward leaders meeting, prompted a tipster to look up the Atlas listing for the Brady building, and wouldn't you know—it's got a weird assessment issue.

We've been writing about how the Office of Property Assessment is still getting land assessments wrong, with properties on the same block frequently having different land values on a square foot basis compared to their neighbors.

The 200 block of Spring Garden is a good example of this, with the Robert A. Brady Building (219-27 Spring Garden) having a curiously lower land assessment per square foot than many of its neighbors.

To point out the obvious, land prices on Spring Garden Street did not drop between 2017 and 2019. Enough weird land assessments exist out there that we don't necessarily want to suggest a political conspiracy is at work to lower Democratic City Committee's tax liability. At the very least though, they're benefitting from the City's bizarre land assessment methodology which continues to produce wacky and inconsistent numbers, so a spot-check from OPA is in order.