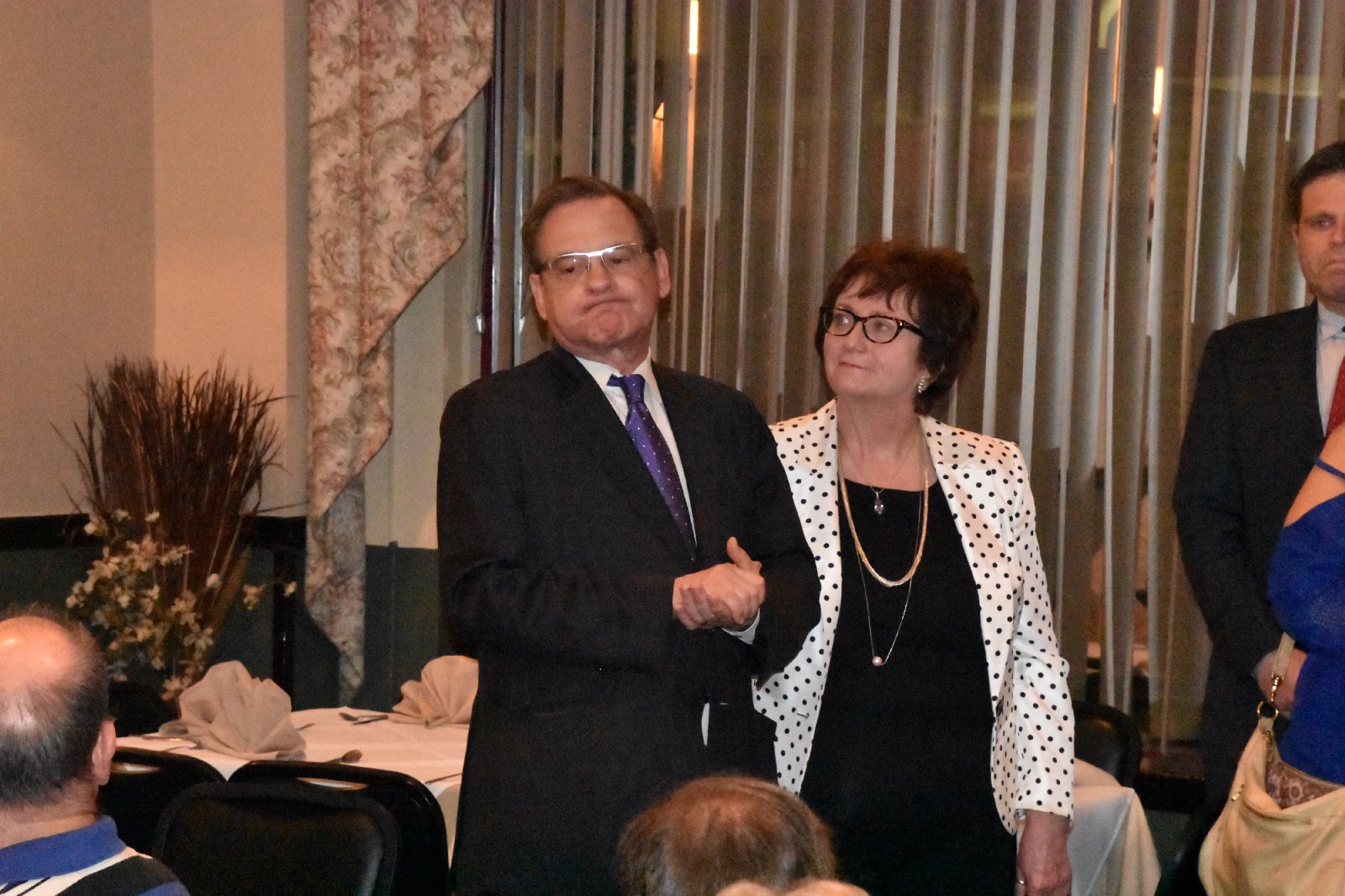 The latest property assessments are a dicey topic for local elected officials running in 2019, since many property owners in gentrifying neighborhoods were hit with large tax increases. But they've also introduced a black hat political opportunity for irresponsible politicians to run on nuking the whole assessment system in various ways.

Republican At-Large Councilperson David Oh decided to take advantage of this in the spring session, with a Charter amendment that would've effectively capped property assessments by introducing a new Council veto point into the mix.

Like the vast majority of Oh bills, it's going nowhere, but now defeated former Controller and rumored 2019 Mayoral candidate Alan Butkovitz is trying it on as part of his Mayoral platform, which also includes a rollback of the sugary beverage tax, Chris Brennan and Holly Otterbein report.

Of all the potential 2019 candidates, former City Controller Alan Butkovitz seems closest to pulling the trigger. Butkovitz, who lost a bid for a fourth term last year, said “it’s likely” he’ll challenge Kenney in the primary.

And he’s already got a platform. Butkovitz, who has railed about the soda tax Kenney pushed City Council to approve, says he would repeal that levy and cap property tax assessments so they would not increase annually by more than twice the rate of inflation.

In addition to crippling the city's ability to accurately measure growth in land and property values—one of the biggest contributors to growing wealth inequality—this proposal would do serious harm to the City's ability to raise local revenue for services, and introduce some insidious new economic and political incentives into the local housing economy very similar to Proposition 13 in California.

This L.A. Times op-ed does a good job of outlining some of the disturbing consequences of a property tax cap such as Oh and Butkovitz are proposing, albeit in a round-about way:

Its effects are deeply regressive taxation and distorted local economies and housing markets. Perhaps most perversely, Proposition 13 has made it harder, not easier, to become a homeowner. California has one of the lowest rates of homeownership (55%) in the nation, second only to New York and nine percentage points below the national average.

The pernicious incentives that led to these outcomes are obvious in hindsight. With property taxes near frozen, local governments began to see residential development as a liability and commercial development as an income stream. For 40 years, that perspective shaped which new projects cities approved. Homeowners, meanwhile, had a disincentive to move if they had a low property tax bill locked in. Finally, these relatively low property taxes made California an attractive place to undertake speculative real estate investments and leave valuable parcels of land undeveloped.

The consequences of Proposition 13 have hit every generation following the baby boomers particularly hard. California is left with a housing shortage and not enough turnover in the real estate market. New homeowners face a much bigger property tax burden than their older, often wealthier neighbors. And the overall tax burden has been shifted to more heavily burden nonproperty owners — increasingly Gen-Xers and millennials who can’t afford to buy a house.

Over time, the policy creates a massive transfer of tax liability from older generations to younger ones, and a transfer of wealth from younger to older.

Luckily, the policy is highly unlikely to pass, since that the City is not authorized by the state to cap property taxes. All of the current property tax relief programs like LOOP and the Homestead Exemption—which a Philadelphia Fed study recently found have worked very well to stop tax-based displacement—all required state authorizing legislation, and the Oh/Butkovitz proposal would be no different. And while it's true that the state-level campaign to eliminate property taxes in Pennsylvania is probably closer than ever to their goal, expected Democratic gains in the state legislature make it very unlikely it would pass. Harrisburg is unlikely to give Philadelphia alone authorization to cap property taxes, and instead it would get tied up with the larger property tax elimination bill.

Which is all to say that David Oh and Alan Butkovitz are pushing a nice-sounding, but ultimately regressive and damaging idea that has no chance of passing, in a transparent effort to score political points with senior voters. That's too bad since the Fed's study indicates City Council's recent, more thoughtful efforts to address the issue of property tax-based displacement have succeeded—not failed—and there's no real reason to abandon the current strategy other than the need by some to create a cynical 2019 political issue.