Changing the Politics of Housing Through Local Hiring 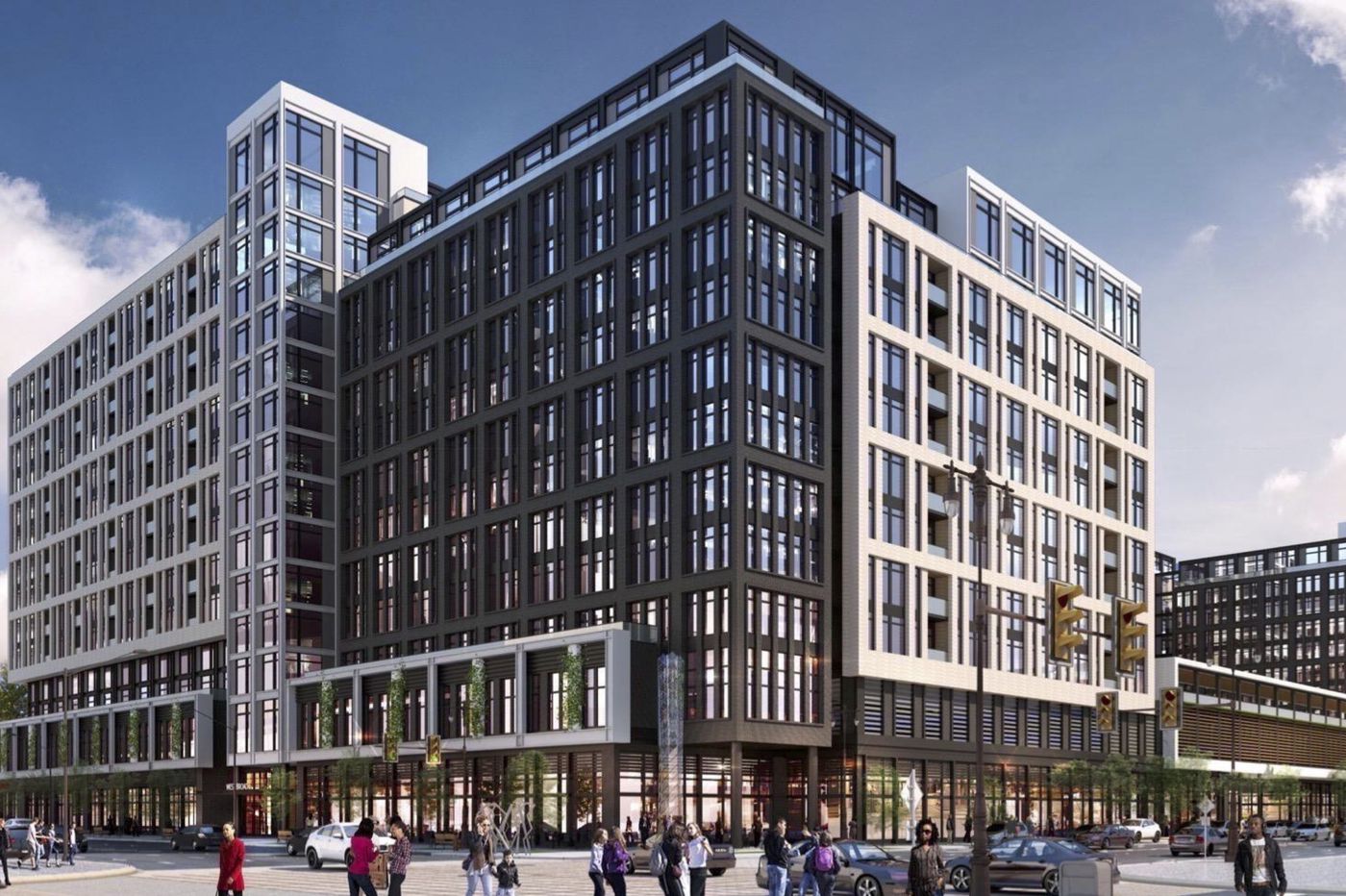 Philadelphia is one of the nation’s poorest big cities, and one of the consistent goals and themes of city politics is about finding ways to bring down the bruising 24.5% poverty rate, through a combination of safety net programs, education, workforce training, and a great many other initiatives.

On the jobs front, the pathways into the middle class for people with a high-school education or lower are relatively scarce, but one of the clearer ones—at least in theory—runs through the construction industry. Under the circumstances, this could be an important source of power for the building industry, but due to a few broken pieces in the chain of political logic, the effect is greatly diluted compared to what could be.

Philadelphia has had a few booming years of house-building, at least compared to our own recent history, but too few of the jobs go to working-class Black Philadelphians. Due to a mix of factors including racism, but also intra-union politics, family ties, and a good helping of inertia, the construction workforce in Philadelphia remains very racially segregated, with most of the jobs flowing to white, male, non-Philadelphians.

None of this is new: reformers have been trying to desegregate the Philadelphia building trades since Richard Nixon’s Philadelphia Plan, with very meager success. Most recently, this issue factored heavily in the Council negotiations over Mayor Kenney’s Rebuild initiative, and whether the program could be used as a catalyst to diversify the trades by creating a training pipeline.

In addition to being a moral affront, this is also terrible politics for the construction industry, because it means that City Council doesn’t always see construction as a source of jobs and prosperity for their constituents. Councilmembers see all the costs very clearly, fielding complaints related to neighborhood change issues like parking, construction disruption, and more. But the benefits all appear to be flowing upward, or out of the city, even if it's not really true

Making matters worse, the fact that the property tax revenue from new buildings only starts to materialize 10 years in the future—more than two elections away—the 10-year tax abatement also breaks the connection between building a lot of big buildings and getting a lot of tax money right away.

The ideal political environment for a pro-housing politics would be one where building more buildings is seen as a fount of jobs and tax money; where home construction is a jobs bonanza for working-class Black Philadelphians; where property tax revenue from new buildings flows to the city budget right away instead of on a 10-year lag; where much more racially-diverse building trades unions are focused single-mindedly on growing the pie of construction jobs and membership; and where higher levels of home-building activity work alongside the new construction tax and other affordable housing bonuses on the books to deliver a generous stream of funding to the Housing Trust Fund, and the affordable housing and maintenance projects that capital-A Affordable Housing advocates want.

City Council, to their credit, has had some good ideas in recent years that moved the politics in this direction, passing the Mixed-Income Housing density bonus that’s been getting a lot of use, and delivering an unexpectedly high revenue stream into the Housing Trust Fund. Even the recent construction tax that passed this week, which will undoubtedly inhibit building activity at least to some degree, will soon start to be seen as an important source of short-term revenue for key Council housing priorities, hopefully decreasing the appeal of short-sighted capitulations on zoning in places where land costs can justify building up. None of this is perfect, but it’s a good start down the path where we try and achieve everybody’s goals by doing more, rather than leveling down and doing less.

On the workforce front, one promising political development has been the trend where some builders have managed to use the arbitrage opportunity created by the closed building trades to strike mutually-beneficial deals with neighborhood groups to deliver construction jobs to local residents instead of outsiders, creating a political steamroller for some larger projects in some cases.

Taylor Allen at PlanPhilly reported this week on a couple of proposals that went before Civic Design Review that fit this pattern, including Bart Blatstein’s latest proposal for Broad and Washington, and Post Brothers’s proposed building behind the Piazza in Northern Liberties.

“Like Blatstein, Post Brothers CEO Mike Pestronk is looking back at the local hiring program initiated with Richard Allen New Generation and thinking about reviving the strategy with his latest project, Piazza Terminal at 1075 Germantown Avenue in Northern Liberties. The project is a remake of the development formerly known as The Piazza, built by Blatstein in the early 2000s. Another glassy complex with more than 1,000 residential units and hundreds of thousands of square feet for retail and other commercial uses, Piazza Terminal won’t include any housing designated as affordable.

Pestronk said in an interview he is willing to work with West Girard Progress, a registered community organization in the area, to offer 100 jobs to people in the neighborhood. “It’s more than what they were asking for but based on our experience, it’s achievable,” Pestronk said.

“The community’s demand for equality in construction has fallen on death ears,” Chavous-Pennock said. “The Post Brothers stepped up. We believe that if individuals are afforded jobs and are gainfully employed, they are able to rent wherever they seek to rent.”

Chavous-Pennock said this is a way to get more minorities, particularly Black residents, to participate in construction trades. Historically, they have been underrepresented.”

What's also great about this dynamic is that, at any time, the building trades unions could try and head off this arbitrage strategy by deciding to prioritize integrating their membership and hiring more workers from Philadelphia too. Everybody wins!

At a time when a lot of what passes for progressive politics in other places has revolved around blocking significant new housing for aesthetic reasons (or baser ones like parking and views,) or else piling so many extra demands on new privately or publicly-built housing to the point of infeasibility, Philadelphia elected officials should stop listening to the siren song of those counseling us to solve problems by slowing down or doing less.

City Council’s best moments on housing and building policy over the last few years have come when they’ve embraced solutions premised on everyone doing more, and this ethos can once again be a strong basis for a new politics of housing production based around creating jobs and tax revenue, economic opportunity, and very clear and direct benefits for Philadelphia’s Black working class.