Clarke to ZBA: Explain Yourself 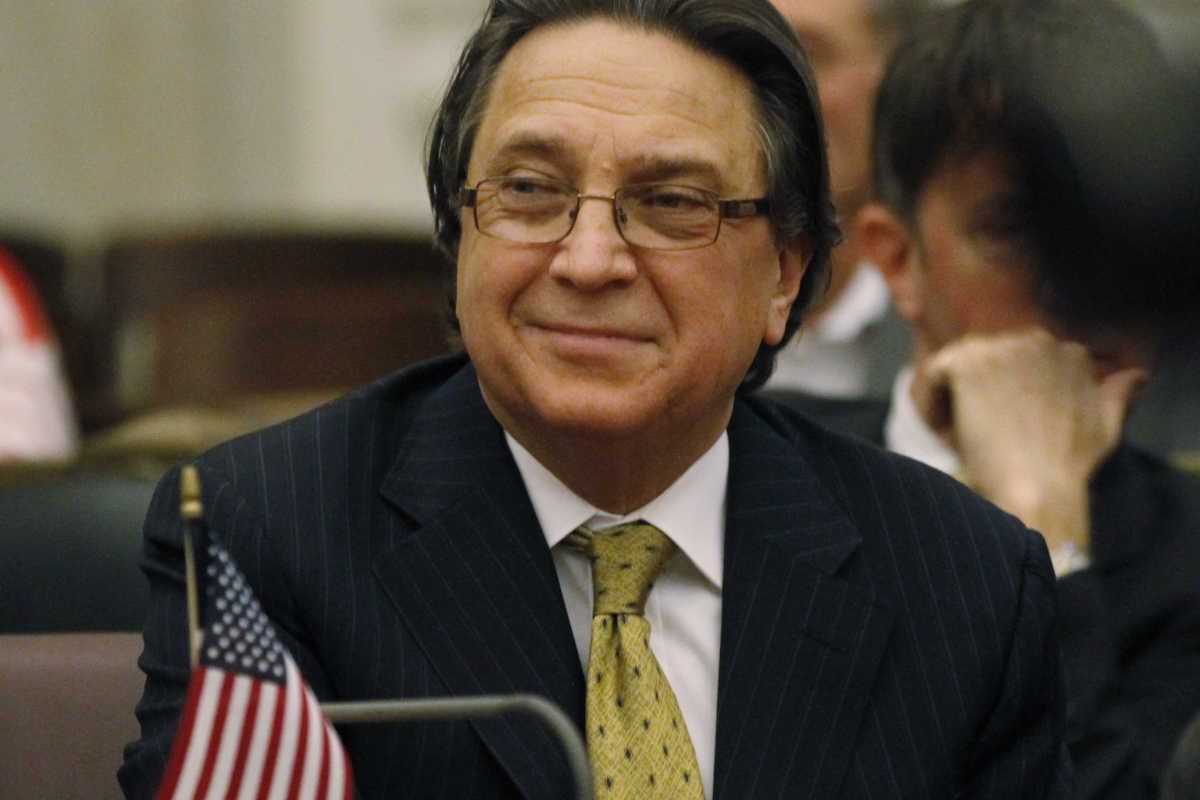 Philadelphia’s Zoning Board of Adjustment approves over 90% of zoning variance applications—exceptions to city zoning rules—and has for some time, which runs contrary to one of the big goals of the 2012 zoning reform package.

While about three-quarters of construction projects now happen “by-right,” with only administrative approval required instead of the more politicized ZBA process, up from 67% in 2008, the other goal of zoning reform was to reduce the number of variances sought, since in theory all the zoning code changes, comprehensive planning, and zoning remapping should have made whatever the by-right option is feasible to build.

Fast-forward to 2020, and citywide zoning remapping is still incomplete, the zoning code text still has some serious problems, but enough by-right housing construction is now happening that it seems clear the process works to some degree, and is probably even one of the better big-city zoning codes in the country at the moment.

Council President Darrell Clarke, via a bill introduced by new Majority Leader Cherelle Parker, is raising some fair questions now, with a new bill requiring more detailed reporting from the ZBA about their decisions that would provide some welcome clarity about the board's decision-making process. Now that Bill Greenlee is off Council, Cherelle Parker is introducing bills on behalf of Clarke, who as Council President cannot introduce them himself.

The legislation says the granting of a variance should be a "rare event," which was one of the original goals of zoning reform in the late aughts, and a valid one still.

One way of thinking about this is that the ZBA should just start to say no a lot more often, and the low rate of approvals should change the kinds of proposals that are submitted.

But there’s also a case to be made that key parts of the code, particularly the basic commercial zoning building-block, CMX-2, and some other common residential and commercial categories were never really fixed—and in some cases got worse—during the Zoning Code Commission days, and the existing rules often make by-right development infeasible, hence the continued high rate of variances sought and granted.

There are also other legitimate reasons why people might be seeking variances, like for odd-sized lots that don’t conform to the code’s dimensional requirements, particularly for the percentage of open space that must be left on the lot, or if they want to legalize an existing use in order to renovate a building legally. As one example, buildings that are now used as 3-unit apartment buildings may be incorrectly zoned as single-family, and require a variance to continue operating as multi-family after undertaking renovations.

Council is also to blame in some cases for the continued high rate of variance applications, in places where they remapped an area’s zoning intentionally to inhibit housing types that may be in demand, but unwanted by some neighbors.

A 2018 analysis by the Planning Commission found that one of the most common changes in 5 years of zoning remapping bills was to change multi-family mapping to single-family.

And one of the most common types of variance requests was to build multi-family housing in areas zoned for single-family. So some Councilmembers’ preoccupation with keeping out multi-family housing from neighborhoods where it's in-demand can be fairly seen as a contributor to the high rate of variances sought, especially in places where land prices are high and rising.

In the last Council term, Council President and 5th District Councilmember Darrell Clarke tried to create “single-family protection zones” where it would be impossible for the Zoning Board of Adjustment to approve variances for multi-family housing (which was possibly illegal.) He, or perhaps some of his more vocal constituents, seem obsessed with this issue, and it’s possible that’s what’s motivating this new ZBA Bill. If the ZBA grants many fewer total variances, that’ll disproportionately mean fewer multi-family variances granted in single-family zones.

It would be better to try and lower the rate of variance cases by working on the other side of the equation: allowing multi-family housing in the places where the demand exists, and try to match the base zoning more or less to the building types people are trying to build there.

First, multi-family housing is the true workhorse of Philadelphia’s housing market, supplying 80% of the total housing built in 2019. Council should be looking for opportunities to increase the zoning footprint for the types of 5+ unit buildings contributing most of the housing.

The other reason to want to reduce zoning variance applications while increasing overall by-right applications, is that this bonus system needs the regular code to work. Developers aren’t going to buy the cow when they can have the milk for free, and in order to have a functioning density bonus system, people need the right incentives to go the by-right density bonus route, rather than applying for a variance to get special permission to build the same thing.

We do need the ZBA to be more discerning for this reason, and Council’s bill requiring more information out of them is a good step forward, but any move in this direction should also be paired with remapping for denser housing in the high-opportunity areas where the demand for multi-family housing—as revealed by very high home prices—is the highest.