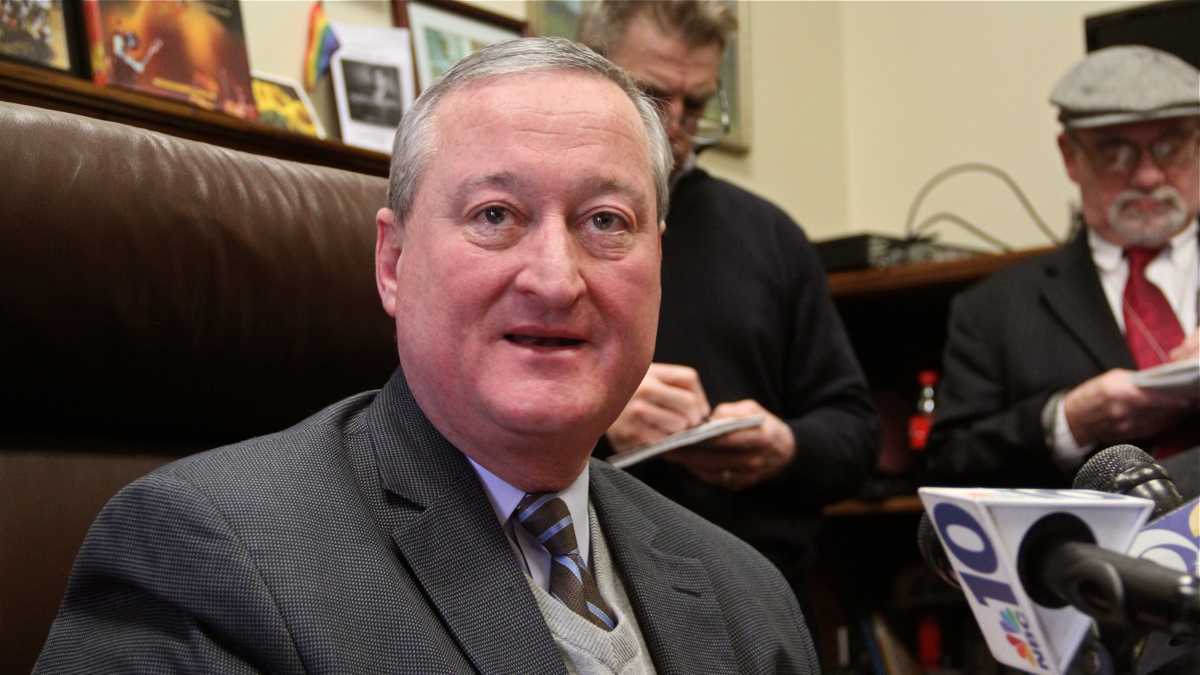 Property tax collections have been holding up relatively better than other city taxes throughout the last year, and Kevin Gillen’s Q4 housing report for Drexel found that city home values increased by about 12.8% from one year ago. Under a functional assessment system, this increase in real values could be cushioning the blow more from the COVID-related budget hits, but in the world we live in, the city's not bringing in what it should.

As Gillen’s analysis shows, the rise in prices correlates with a historic 20-year low point for available housing inventory, so there’s good reason to believe the higher values are at least in part a reflection of that scarcity of available housing.

Under a functioning system of regular county property reassessments, these higher market values would be marked to market for assessment purpopurposes, and the city would see a net increase in property tax revenue as a result.

But the Kenney administration announced this week that they will not be reassessing properties for yet another year, even though the last reassessment took place back in 2019. Reassessing this year would have made it a lot easier to close the $450 million budget gap the Mayor has forecast, but continued dysfunction at the Office of Property Assessment means the city has to leave revenue on the table this year. The administration pointed to the long-delayed implementation of CAMA (Computer-Assisted Mass Appraisal) software as the reason for putting a reassessment off once again. That project dates back to 2013, when it was first announced by the Nutter administration, and was supposed to be completed by 2015—the year Mayor Kenney won election to his first term as Mayor. Now into year two of the second term, the administration says that’s still a ways off, and they don’t expect to have the system up and running, or the property values updated, until 2022.

The big issue with continually putting off reassessments is that the longer it goes on, the bigger the sticker shock is going to be for property owners when it finally happens. Whenever the city goes a few years without reassessing, people in appreciating neighborhoods are stunned by the cumulative increase between assessments, and this only gets worse the more time that goes by without an update.

City Council is right to focus on limiting hikes in tax bills for lower-income homeowners least able to pay, but it's worth pointing out that Council has done a fantastic job already putting in place programs to mitigate the effects, and some research from the Philadelphia Fed shows this is mostly a solved problem. The Fed's analysis found no evidence of homeowner displacement from property taxes in the five years following the Actual Value Initiative in 2013, thanks to programs like the Homestead Exemption and LOOP and the senior freeze that Council put in place. The best path forward now is figuring out what gaps remain with those programs and how to close them—not trying to delay or prevent accurate assessments, as some Councilmembers have suggested.

One scenario worth commenting on is that Mayor Kenney might not be the one to have to deal with the political fallout from the long delay in reassessment. He doesn’t have to run for reelection again in 2023, and one possibility is that he’ll just keep delaying it until he’s out of office. Kicking a possible (upward) reassessment into 2022, closer to a big election year in 2023, may increase the odds that the can gets kicked another couple of times into 2024. And Kenney may even leave office sooner than that to run for Senate. If he resigns this October to run for Senate, it’ll be Acting Mayor Darrell Clarke holding the bag next year.