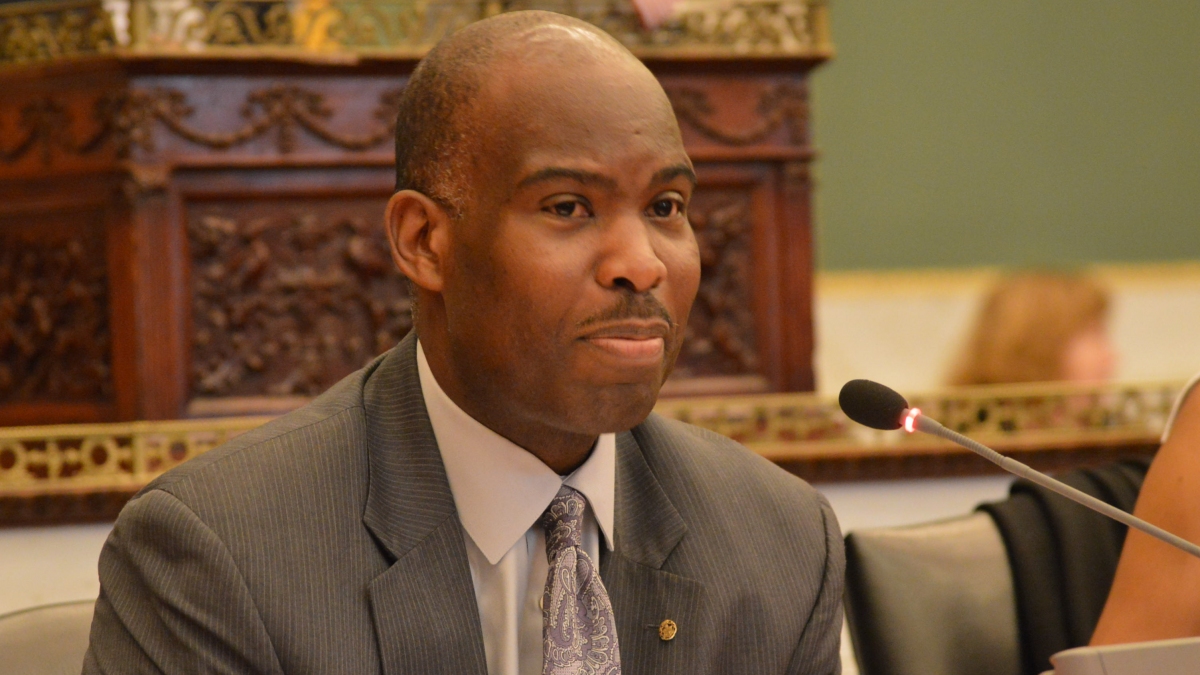 City Council doesn't currently have a non-partisan way of evaluating what their bills cost, but that could change if a new bill from At-Large Councilman Derek Green becomes law, establishing an Independent Fiscal Office for City Council.

Green told Michael D'Onofrio at the Philadelphia Tribune that when debating legislation, Council is often getting information about the fiscal impact from a variety of interested sources, making it difficult to judge the accuracy of different claims.

“Considering that we have an almost infinite amount of needs and finite amount of resources, a third-party entity that can give us a perspective on the financial impact of implementation legislation ... may provide us additional information about how we tweak the initiative going forward,” Green said.

When City Council considers new policies or legislation, Green said, experts from either side of the issue to testify about the benefits or disadvantages to consumers, industries and the city’s budget, among other things, “but rarely do you see something that really gives an assessment of the cost of implementing legislation.”

Unlike the federal government, which has vast borrowing and money-printing authority, municipal government is pretty limited by the size of our tax base and our credit rating, even putting aside the politics of taxes. Under the circumstances, being able to help the most people in a city with tremendous needs, as Councilman Green says, means good social and economic policy ideas need to go hand-in-hand with responsible stewardship of tax revenue, and also policies aimed at growing the size of the underlying tax base.

D'Onofrio notes that Pennsylvania created an Independent Fiscal Office for the state legislatiure back in 2010, and this idea is already in place at the local level in other cities like New York City, which created one in 1989.

Councilman Green expects the office would include stakeholders from the administration, City Council, and both public and private sectors. The bill will be scheduled for a hearing after Council returns on January 24th.

As we've written previously, the way it's worked since 2013 is that Councilmembers can request Fiscal Impact Statements from the Director of Finance, but in practice, they've rarely done this. Initially the law establishing Fiscal Impact Statements required three Councilmembers to vote to request one, but last winter the law was changed thanks to legislation from Councilman Allan Domb, and now allows just one Council member to request one.

Would Green's legislation amend the law again to make the Independent Fiscal Office a regular requirement for all legislation, or at least certain types of legislation? The independence of the office would be greatly diminished if it always took an act of Council to invite them to do their job, and enhanced if they were automatically included as part of the regular legislative process.