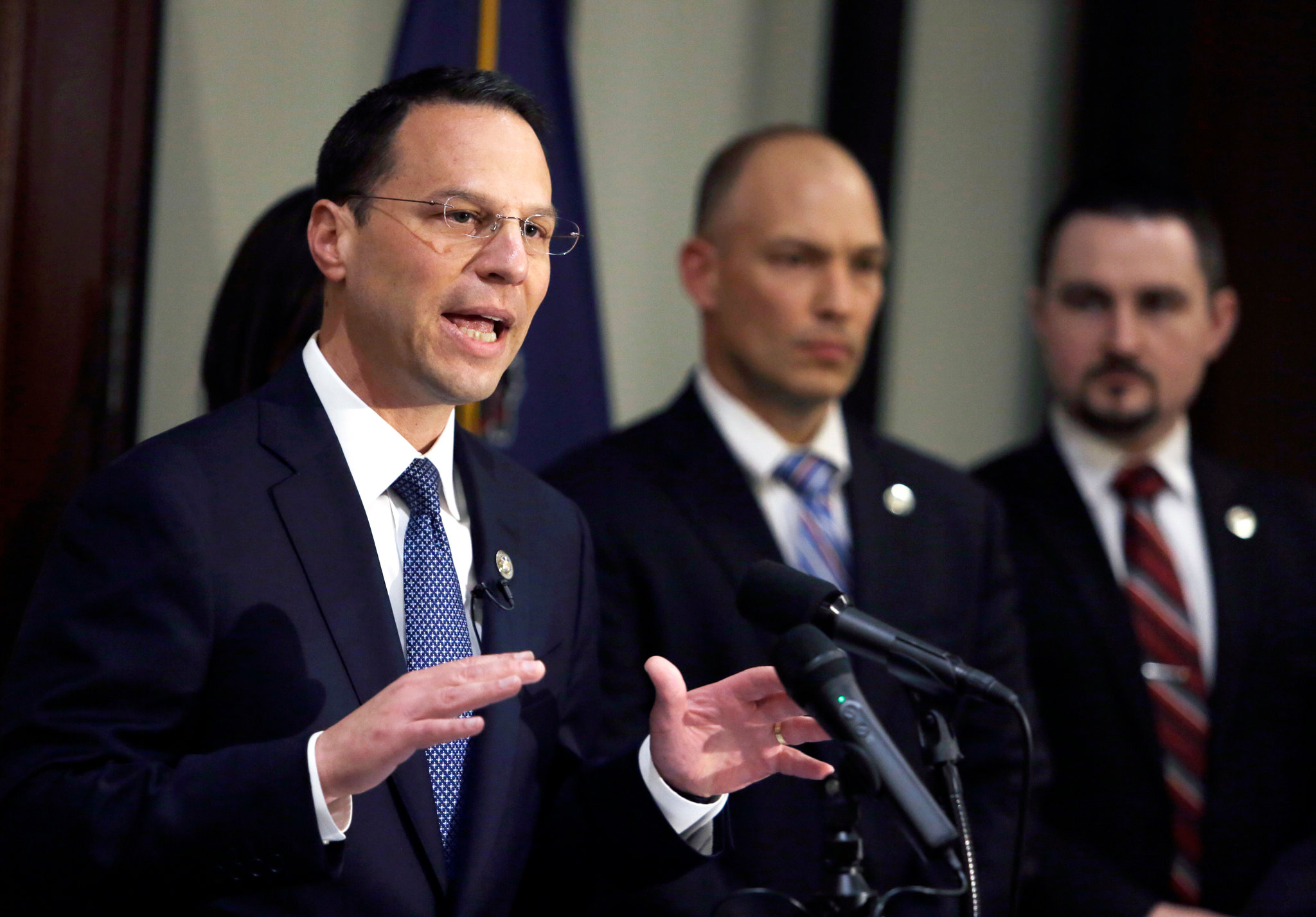 Attorney General Josh Shapiro says he is looking into the possibility of voter intimidation from Trump campaign staff who have been taking videos of Philadelphia voters depositing ballots into dropboxes, the New York Times reports.

The Trump campaign is trying to document instances of voters bringing two or more ballots to the dropbox, for a family member or friend, which is not allowed under Pennsylvania law, with the aim of using this to discredit mail ballots.

The campaign has paid particularly close attention to Philadelphia. Its Election Day operations across the country are led by Michael Roman, a Philadelphia native who cut his teeth in city politics and who has made numerous public statements seeking to undermine public confidence in the election, as has President Trump. Mr. Roman previously ran a secretive operation for the billionaire brothers Charles G. and David H. Koch that surveilled and gathered information on liberal adversaries.

In a statement to The Times, the Pennsylvania attorney general, Josh Shapiro, excoriated the campaign’s tactics. “Pennsylvania law permits poll watchers to carry out very discrete and specific duties — videotaping voters at drop boxes is not one of them,” Mr. Shapiro, a Democrat, said. “Our entire system of voting is built on your ballot being private and your choice to vote being a personal one. Depending on the circumstance, the act of photographing or recording a voter casting a ballot could be voter intimidation — which is illegal.”

It is critical that everyone follows the law here and doesn’t take ballots to a dropbox for a family member or neighbor. As much as it may seem like common sense to be able to do this, it is illegal and it could become a pretext for post-election litigation if the Trump campaign manages to compile a sufficient volume of minor infractions (even though many people legally have the power to do this for relatives.)

This rule is one of the points that, anecdotally, many voters still don’t realize, so it’s a good idea for people who are talking to voters this fall to include that in their conversations.

To stay up to date on voting and elections news and analysis this fall, sign up for Philadelphia 3.0's weekly email newsletter