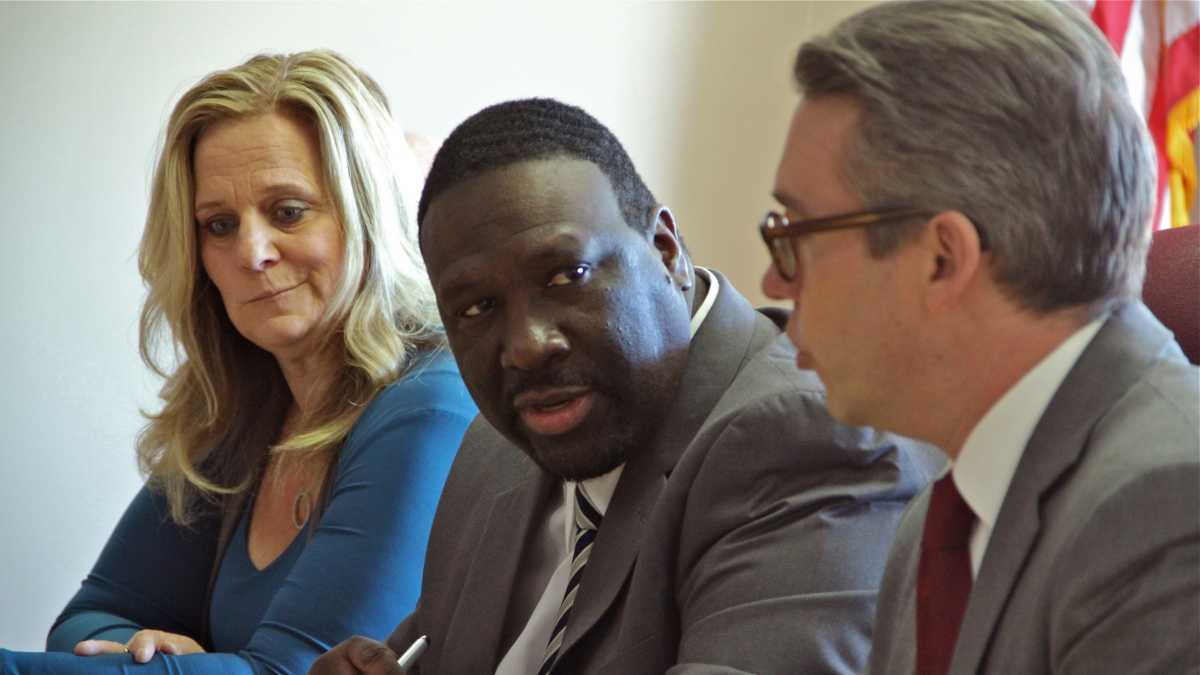 Philadelphia 3.0, along with the Committee of Seventy and three independent petitioners, filed a lawsuit in the Pennsylvania Supreme Court on Monday to ensure that the May 2017 primary election complies with Pennsylvania election law. We’re working with the Public Interest Law Center on this matter. Read the story in today's Inquirer.

The State Election Code specifically requires that the President Judge of the Court of Common Pleas replace the City Commissioners with temporary elections overseers whenever there is a Home Rule Charter amendment on the ballot.

There is such an amendment on the May ballot, but the President Judge has yet to take action, so our coalition is asking the Pennsylvania Supreme Court to step in and ensure that Philly's 2017 elections are in compliance with state law.

What does the law say?

Our lawyers think the legal language is pretty clear-cut. The relevant section says:

We currently comply with the requirement that the Commissioners step down when they’re on the ballot. We need to comply with this provision, too.

If we’re right—and we think we are—the Commissioners would have to step down from their elections responsibilities about 75% of the time. Even when they can’t perform their primary job functions, the Commissioners are still paid their full salary of roughly $130,000.

If the Commissioners are unable to run our elections three-quarters of the time, City Council will have to decide whether to keep funding an office that is functionally obsolete.

What would replace the Commissioners?

Philadelphia is the only county in Pennsylvania that has three, full-time elected officials who do nothing but oversee elections. Not surprisingly, this system has never really worked. (Read Committee of Seventy's full account of the sordid history of the office.) It is time to move past this obsolete institution and create a modern Department of Elections, with a credentialed Executive Director and a bipartisan, non-salaried Board of Elections.

Thirteen diverse organizations—including 3.0, Seventy, and the Law Center—have joined forces to create the Better Philadelphia Elections Coalition to advocate for these overdue election reforms. Learn more about our efforts here. 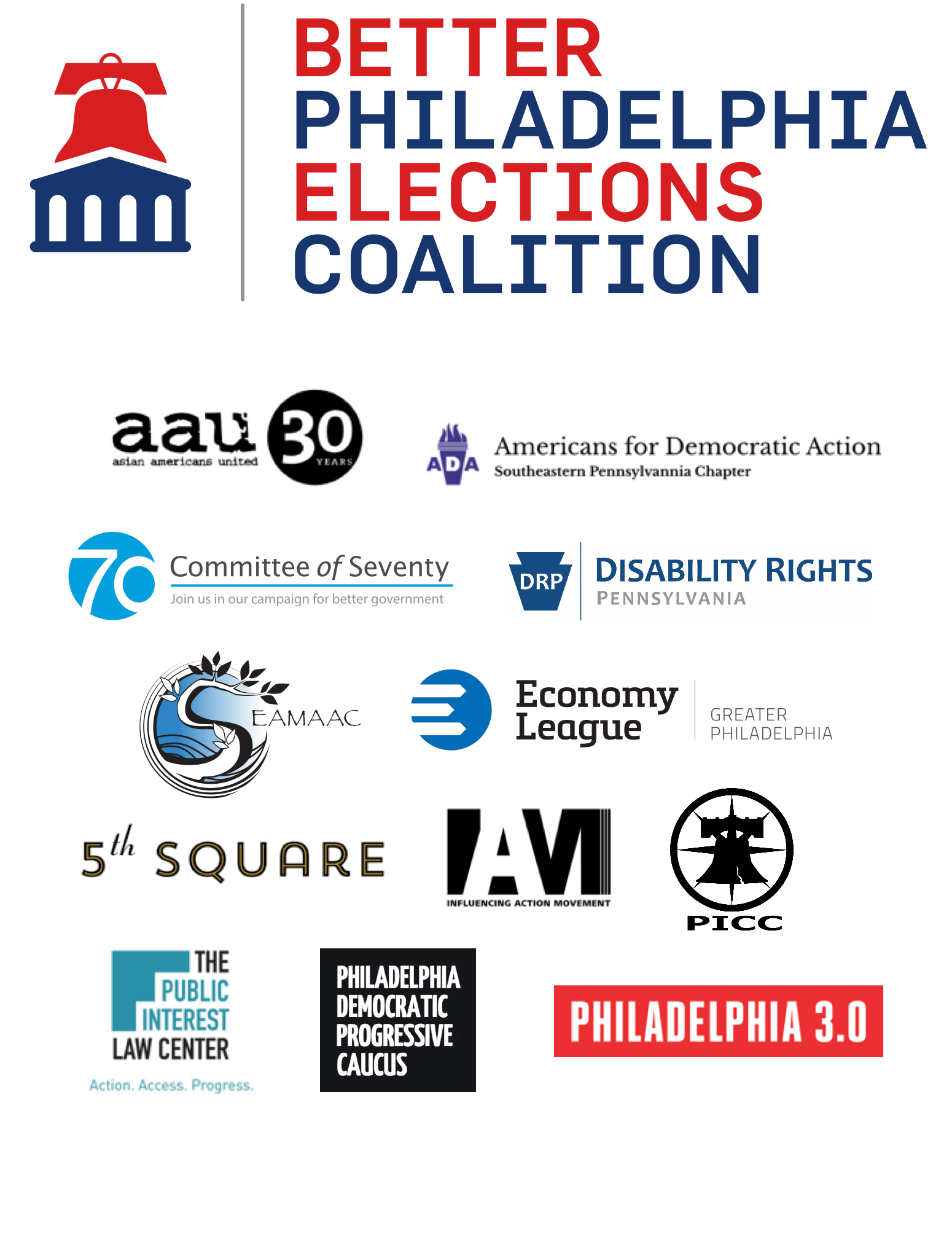