In Changing the 10-Year Abatement, Focus on the Number of Homes Created 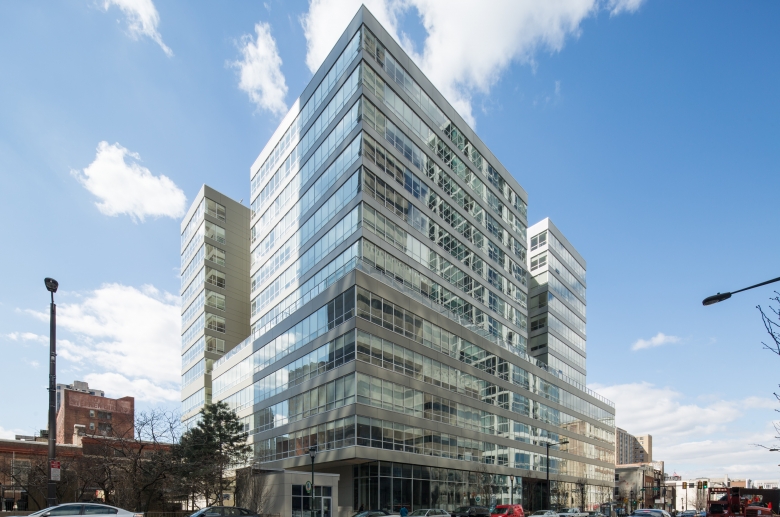 Some prominent members of the Building Industry Association signaled their openness to some type of compromise on reforming the 10-year tax abatement on property improvements at their recent conference, Michael D'Onofrio reports, raising the question of what kind of Plan B is best for those concerned about potential impact of any changes on housing creation.

While economist Kevin Gillen cautioned against any changes at a time when there are some signs the housing market could be softening, casting it as a choice between a "hard landing" vs. a "soft landing", D'Onofrio reports BIA President Jim Maransky and others seem to have warmed to the idea of an abatement that starts to phase out earlier.

Among the “best proposals” floated in City Council to tweak the abatement, Maransky said, were those that maintain the full property tax break during the first few years and then phase in a percentage of property taxes until the abatement sunsets.

Gary Jonas, president of the real estate company The HOW Group, agreed. The early years of financing any development project were critical, he noted.

When it comes to any changes to the abatement, Jonas said, “We’re looking for predictability from an industry standpoint.”

Some of the other compromise options that have either been introduced as bills, or have been kicked around in the media, include shortening the span of the tax abatement, capping it for residential housing, setting a total cap per project, restricting the geography to areas outside of Center City, or making it do more targeted policy work by restricting it only to affordable housing, adaptive reuse, or other goals.

One specific notion that deserves some pushback, that's been the subject of a few news stories over the summer, is setting a cap per-project. One example is this article from Ryan Briggs that notes the concentration of abated taxes in large buildings mostly in the downtown area, but then doesn't complete the rest of the analysis, which would involve looking at the cost of the subsidy per home in each of those buildings.

An analysis by Stepwise Analytics from last year took a look at the abated value per-unit in the buildings with total exemptions over $50 million, and found that the per-unit cost was comparable to light residential projects, and actually a lot lower than the cost of many new single-family homes.

Most reasonable people can probably agree that there's a pretty weak public policy rationale for abating the full value of single-family townhouses near Rittenhouse Square that cost $3-4 million or more per home. But a 300-unit apartment building where the per-unit value is somewhere in the $250,000-300,000 range can make a much better case, especially if we think it wouldn't have been built but for the tax abatement, or if the builder had chosen to do a project with fewer units.

By stacking the houses on top of each other, a large multi-unit building spreads the land costs across a lot of units and can offer cheaper housing. We get more bang for our tax abatement buck this way. In the same piece, D'Onofrio says Councilmember Allan Domb is thinking along the same lines, musing about "carving out separate abatements for different projects, with the best reserved for job-creating commercial projects, followed by multi-family residential buildings."

If Council is indeed headed toward some kind of compromise option, they should keep the focus on how many homes are being created per dollar of tax subsidy—a metric where those large multi-family residential buildings come out looking a lot better than expensive single-family townhouses.