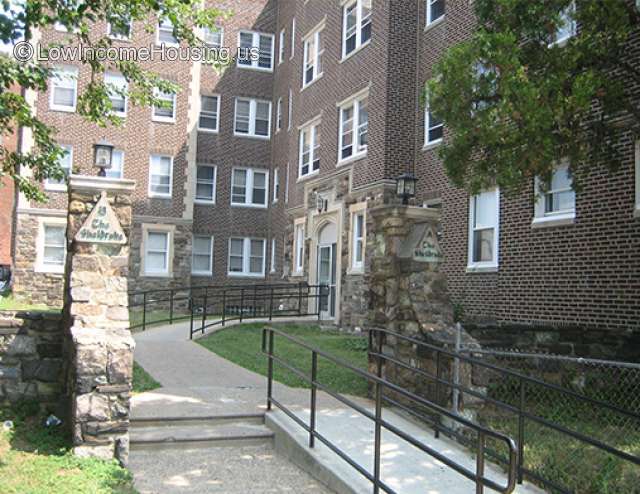 One of the better ideas in Democratic Presidential nominee Joe Biden’s new housing plan that would go a long way to help Philadelphia’s specific housing challenges is his pledge to make federal Housing Choice Vouchers (formerly Section 8) an entitlement.

While housing prices have grown considerably in a few Census tracts ringing Center City and University City and a few other places over the last decade, the biggest challenge facing most housing-insecure residents is they don’t make enough money to afford even fairly inexpensive market-rate housing. Housing like that is still pretty widely available outside of a few hot real estate markets, with the median Philadelphia home value still hovering under $240,000 and the median rent for a 2-bedroom apartment at $1,650.

That’s a lot cheaper than in most other large U.S. cities, but it’s not low-cost by any means, and even that is too expensive for many Philadelphians to afford, because we also have the highest poverty rate of the top 10 largest U.S. cities, with over 25% of residents living in poverty (and it's even worse according to some alternative metrics.) So the existence of a lot of comparatively inexpensive housing is still a cold comfort, since so many people make so little money that they can’t afford even the cheap housing that does exist without some type of public assistance.

Federal Housing Choice Vouchers covering people's rent directly are an effective way to address the income side of the equation, but only for the people lucky enough to get one through a lottery. That’s because unlike so-called “entitlement” programs at the federal level that provide a benefit to every person who meets a certain set of requirements, Housing Choice vouchers are severely limited by a stingy budget line item. In Philadelphia, the Housing Authority’s waitlist for voucher applicants hasn’t been open since 2010, and won’t be reopened until they serve the whole backlog. At the current rate, they estimate it would take 21 years to cover the 54,000 people who applied when the waitlist reopened in 2010.

Enter the Biden proposal. Joe Biden's campaign team proposes to open up the program to every person meeting the income limits, which in Philadelphia would be in the tens of thousands. For a sense of how much the vouchers pay out, see this info sheet from PHA about the current rate schedule for different zip codes. The program is far from perfect, and there are a lot more important details to fill in about how it would work, but the basic change here where tens of thousands of currently housing-insecure people could suddenly afford housing on the lower end of the going market-rate rents, paid for by the federal government, would be a huge game-changer that would go a long way toward knocking out the income piece of Philly’s housing challenges.

This is an idea that could pass through the budget reconciliation in Congress, which means it’s something that could conceivably happen in an early Biden budget if the former Vice President were to win the Presidency. Local leaders should start thinking about what that would mean in practice for Philly, especially around the nexus with housing supply. As just one example of a local issue we would need to prepare for, many people who would qualify for Housing Choice vouchers are today living in group homes with lots of other people, and many would opt for less crowded arrangements if they started receiving federal vouchers. De-crowding would create more housing demand that the elected officials in charge of land use and planning would need to actively budget for through the zoning code, with an emphasis on less expensive multi-family housing types.

For a primer on what else is in the Biden housing plan and why researchers say it would cut child poverty by a third, read this piece from Vox.