How One Block Illustrates the City's Broken Land Assessment Approach 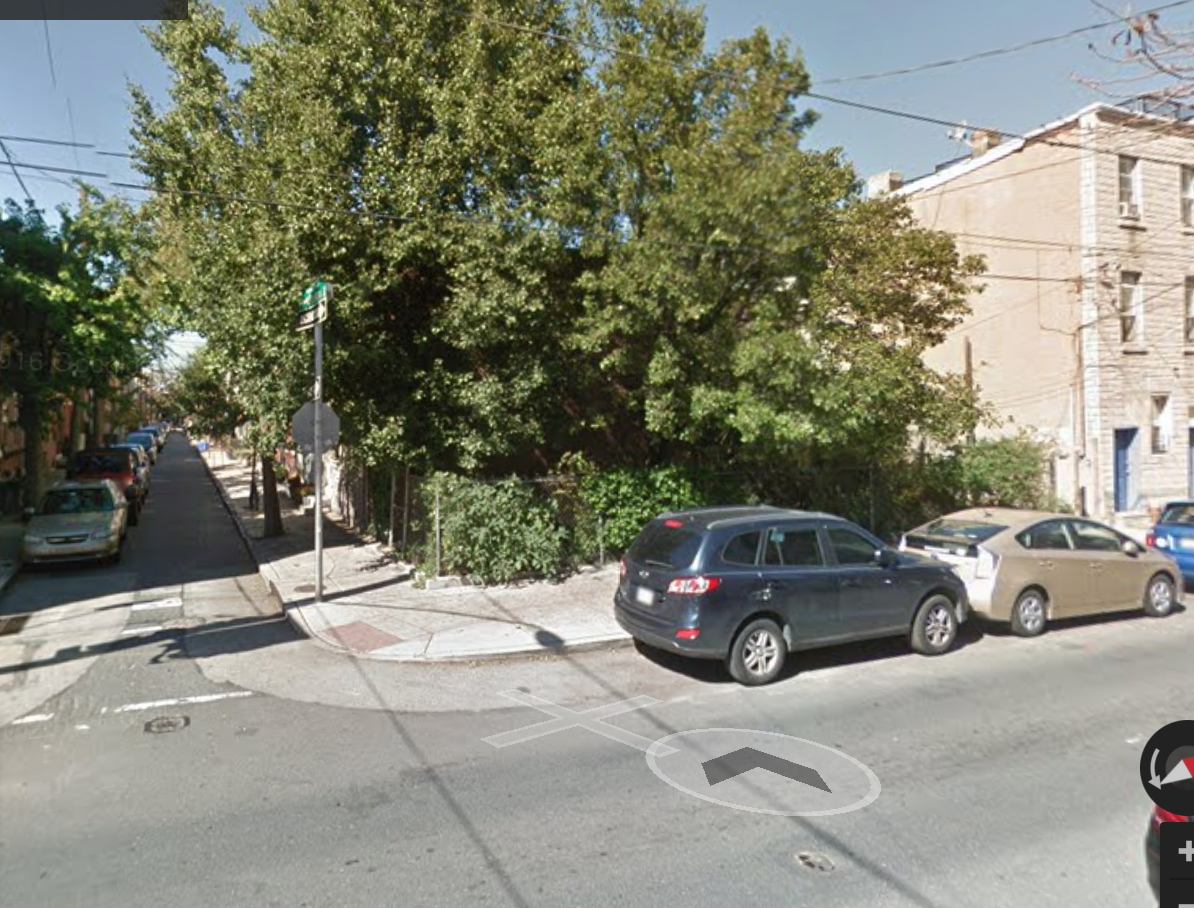 The Office of Property Assessments botched the land assessments again, and the 2000 block of Pemberton in Graduate Hospital provides a great illustration of exactly what the City is doing wrong.

The 2000 block of Pemberton is a rowhouse block where all the lots are almost exactly the same size—between 750 or 800 sqft, and usually exactly one of those two values. There aren't amenities present on the block that should give any of the homes a much higher value than the others just by proximity to it either.

As such, common sense would dictate that all of the parcels on the block should have basically the same land value per square foot.

Since there's no real difference in proximity to amenities for any of the homes on this block, what explains the wide variation in land value per square foot?

It becomes obvious when you look at land as a percentage of total assessment. For nearly every property on the block, the land assessment is between 28.5%-30%. So OPA is just putting in a fake number for land value based entirely on the improvement numbers, as opposed to any of the locational factors that actually drive land value.

It doesn't make sense, it's unfair, and it creates an economic incentive for vacant land owners that runs counter to the public interest.

Is OPA leaving the City open to a wave of appeals with these non-uniform land assessments, given the recent success of Ruokai Chen's land-value-only appeal that was covered in the Inquirer recently.* Or more interestingly, is the City risking a lawsuit grounded in the Pennsylvania Constitution's Uniformity Clause that could force them to throw out this methodology?