Innovations in Machine Politics from NYC to Philly 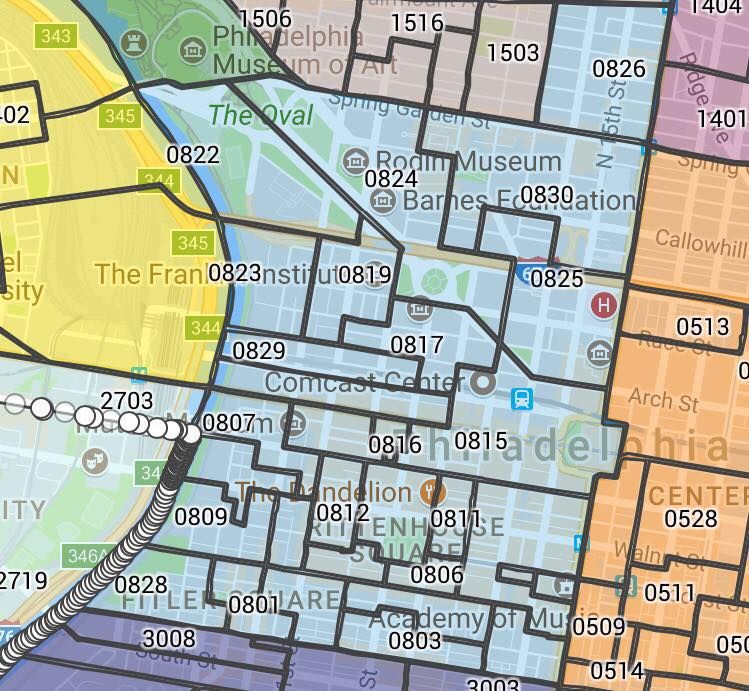 How far will Party machines go to keep out newer activists? Andy Newman and Tyler Pager at the New York Times talked to some of the candidates running for Democratic County Committee seats in Queens who had no idea they were even running, because someone else had filed on their behalf.

The New York Times called dozens of the Queens party machine’s nominees for county committee. The candidates for 21 seats were running without their consent. Most of these candidates did not know they were running at all until a reporter told them [...] The total number of unsuspecting candidates could be considerably higher: Party leaders fielded more than 1,300 nominees, at least a hundred more than in the last race in 2016.

What’s more, the machine is press-ganging nominees even as reform-minded candidates seeking the same entry-level seats at the table, inspired by Ms. Ocasio-Cortez and Bernie Sanders, are being disqualified in droves for falling afoul of complex filing rules. It is not entirely clear why the party would want to populate the committee with people who did not know they were on it. But any seats filled by party candidates would not be filled by insurgents.

These seats are the equivalent of Committee Person seats in Philadelphia, and as in New York, they matter because the people holding the positions get a vote on candidate endorsements or replacements, and are particularly influential in special elections.

While it would probably be harder to pull off something like this in Philadelphia, it wouldn't be that much harder. People don't tend to get their nominating petitions rejected unless someone challenges them, and the capacity to challenge petitions en masse lives almost entirely on the side of Party leadership.

Indeed, during the committee person elections this year, we ended up challenging about a dozen petitions that met the criteria of being both flagrantly shoddy and in a division where one of our supported candidates was running.

During the process of skimming the submitted petitions for bad signatures, we came across a whole lot of terrible, clearly falsified petitions, but because of the work involved in bringing the challenges, we had to let a lot of them go.

What's more, we know that a number of ward leaders did the legwork to get their supported candidates pre-filled petitions that were completed with everything except the required signatures.

This year was the first year that the City allowed people to download Committee Person petitions online, and we discovered that the Board of Elections was keeping a public list at their office with the names of the candidates who had downloaded them. Looking over that list, what jumped out was that several ward leaders had typed in all their candidates' names in all caps, which clearly identified those candidates as ward-supported.

It's not hard to imagine a situation where the ward leader printed the filled-out petition from the website, personally wrote in all the signatures, and then turned it in without the candidate's knowledge or consent. The only check on this would be a petition challenge from an opposing candidate, but in a typical division, there weren't more candidates than seats so it wouldn't matter.

Cheating is bad, but its also upsetting because this kind of lazy, fake organizing hollows out the party and concentrates power at the top of the City Committees, rather than diffusing it to community activists on the ground.