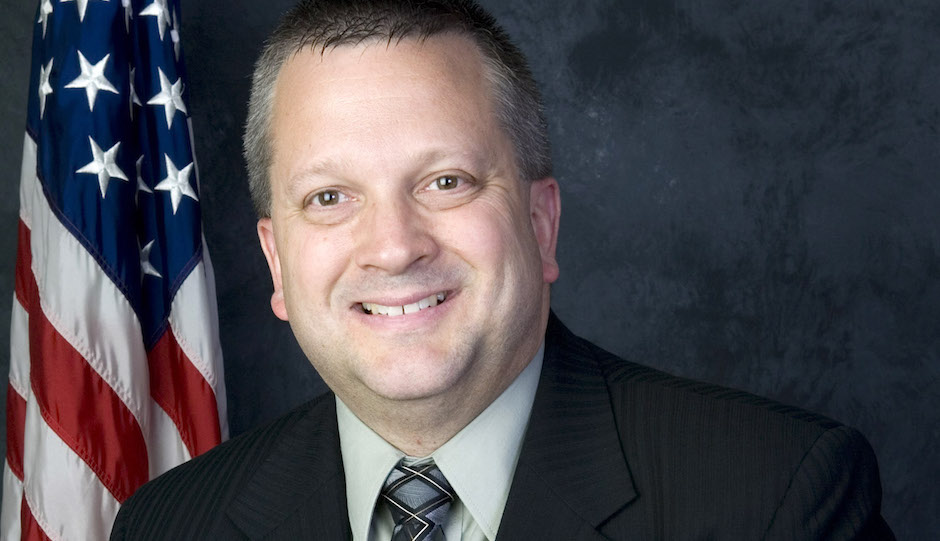 PA Republicans are salty as hell about what transpired this year, and in a brazen act of revenge-islation, the State Government Committee this week took redistricting reformers' favorite bill, HB 722, and mutated it into a Bizarro version of itself that does literally the opposite of what reformers want on every count.

State Government Committee Chair Rep. Daryl Metcalfe's amendments completely gutted the bill, which had over a hundred co-sponsors and was supported by grassroots groups like Fair Districts PA. In a crushing blow to activists, Metcalfe's amendment ripped out the heart of the bill, the Independent Citizens' Commission (aka the California approach), and replaced it with its opposite: a legislator-driven system that bakes partisanship into every stage of the process.

The way it works now, all remapping happens via a five-member commission comprised of the leaders of the four General Assembly caucuses, plus a representative agreed to by those parties. The maps the committee produces must then be approved by the Governor. If the Governor vetoes the maps, authority over the process moves to the Pennsylvania Supreme Court, which is empowered to hire a special master to draw the lines. This is the process that gave us the new Congressional maps.

The new system completely changes the rules of the game. Per Metcalfe's amendments, the initial cohort of legislators responsible for drawing the first round of maps is reworked to include the four caucus leaders, plus two additional members selected directly by the two (Republican-controlled) chambers.

Then, instead of landing on the Governor’s desk for his or her approval, the maps would be put to an up-or-down vote in the General Assembly. All appeals, moreover, would be heard not by the Pennsylvania Supreme Court (currently controlled by Democrats), but by the Republican-heavy Commonwealth Court.

And finally, the amendments strictly forbid consideration of partisanship and efficiency gaps in the drawing of districts, and instead requires that all new boundaries closely resemble current districts.

Added together, it's clear that the new process is designed explicitly so that only the governmental bodies where Republicans currently have a numerical majority will have a say on the maps.

Governor Tom Wolf isn't able to veto the bill, which is structured as an amendment to the state Constitution, but the process to pass it is pretty arduous, and could get much more difficult for Republicans if Democrats pick up seats in the state legislature this year. To pass, the amendment needs to pass the legislature in two consecutive sessions, and if successful, the last stop is a statewide ballot referendum.

Redistricting reformers have some time to educate voters about the proposed changes, but it's already clear that they're going to have a huge fight on their hands over the next few years.