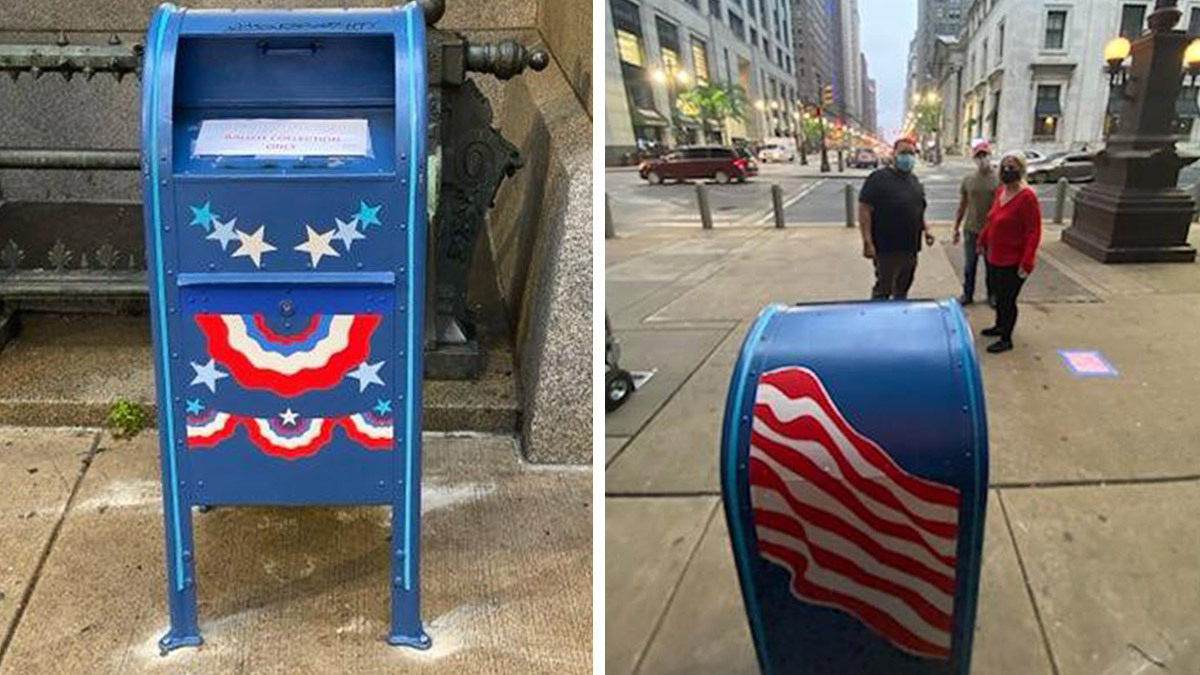 State-level negotiations over a last-minute package of election law changes are heading in an unhelpful direction, with House Republicans attempting to extract unrelated policy concessions in order to pass critical mail-ballot “pre-screening” changes that both Republicans and Democrats agree must happen to avoid a prolonged count after Election Day.

The latest twist in the saga is that late last night, with little warning, the PA Senate State Government Committee passed a bill that would ban ballot dropboxes, and move the mail-ballot application deadline earlier to 15 days before the election—a move that Wolf and voting rights advocates argue will reduce voter participation. Due to improper notice, the Senate committee will do it over next week, but the votes seem unlikely to change. The House passed a similar bill earlier in the day banning dropboxes and changing the absentee ballot application date, but which also had pre-canvassing language, and new language providing greater flexibility for poll worker recruitment.

Pre-canvassing involves prepping the ballots for scanning: opening the outer and security envelope, checking voter eligibility, and flatting them for the scanner. Having to do this manually is what made everything take so long after the primary, and solving for this part would significantly shorten how long it takes to count the ballots.

Governor Wolf, legislative Democrats, and Republicans all agree about the pre-canvassing language, and other changes to ease poll worker recruitment, but they disagree about basically everything else. Even on pre-canvassing, there’s a key difference where Wolf and the Democrats want a 21-day window for processing ballots before election day, and Republicans only want to give county election officials 3 days.

After the committee redo, the bill will head to the full Senate next, where it can still be amended, and then would need to be reconciled with the House bill. Democrats will also be able to introduce amendments in the committee hearing. Governor Wolf has veto power over the eventual bill, and has said he would veto it if it makes it to his desk in the current form. House Democrats have said they don’t consider a deal that includes pre-canvassing and poll worker changes, but reduces in-person voting access, to be worthy of support, so it’s very unlikely a bill with the current poison-pill amendments would survive Wolf’s veto.

Whether the veto threat changes Republicans’ approach will be instructive as to whether they are serious about getting anything done to fix the known problems with vote-by-mail in time for the general election, or whether they’re going to risk their own constituents’ votes not being counted.

Voters deserve a clean bill and a clean vote on only the pre-screening and poll worker issues—the things both parties agree about—without an unpopular and unwarranted scale-back of Pennsylvania’s early in-person voting options.

Stay in the loop on this issue and other news, analysis, and opportunities for action by signing up for our weekly newsletter.