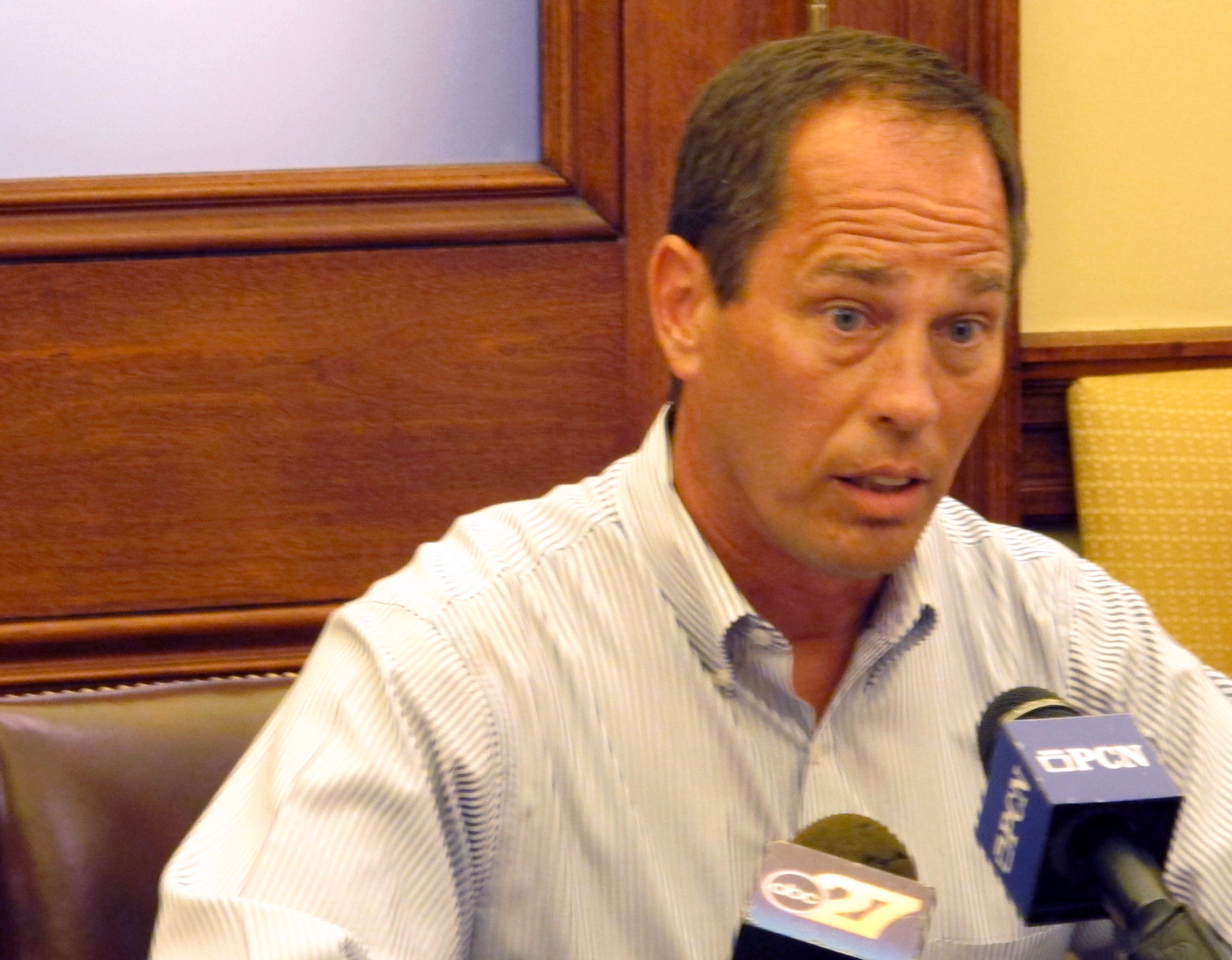 The biggest news of the week was the decision by Supreme Court Justice Samuel Alito to ask League of Women Voters and Public Interest Law Center for a response to the Pennsylvania Republicans' emergency appeal to the court to block the PA Supreme Court's ruling. If there was no chance that SCOTUS would intervene, Alito would have just dismissed the appeal. Instead, the plaintiffs have until February 4th (Superbowl Sunday, go Birds!) to respond.

From the LA Times report:

Late last week, the leaders of Pennsylvania’s legislature filed an emergency appeal with Justice Samuel A. Alito Jr.  seeking an order by Jan. 31 that would block the Pennsylvania ruling. They said it conflicted with a provision in the U.S. Constitution that says members of the House will be elected under rules “prescribed in each State by the Legislature thereof.”  As precedent, their lawyers cited the Bush vs. Gore ruling in 2000 in which the justices overruled the Florida Supreme Court and ended a manual recount of thousands of paper card ballots.

Alito, who reviews emergency appeals from Pennsylvania and two other states, could have denied the appeal if he thought it had no chance of being granted. But late in the day Monday, he asked for a response by Feb. 4 from the League of Women Voters. His action suggests that he believes there is some prospect that a majority of his colleagues may grant the appeal.

The legislature has until February 9th to propose a map to Tom Wolf, and everyone has until February 15th to submit a revised map back to the PA Supreme Court. So far, the legislature has only advanced a bill striking the current districts in the State Government Committee, but have taken no action otherwise and Republicans have decided on a posture of maximum belligerence.

President Pro Tempore Joe Scarnati is defying a Court order, refusing to provide data requested by the Justices to draw a new map in the event the legislature deadlocks, and there's a possibility he could be held in contempt. Mark Joseph Stern at Slate explains the specious legal rationale Republicans are using to justify defying the Court order.

Pennsylvania Senate President pro tempore Joseph Scarnati announced on Wednesday that he will not comply with a state supreme court order to redraw Pennsylvania’s congressional lines. His open defiance of a court order raises the serious possibility that he may be held in contempt for brazenly violating the law [...]

There are two problems with this strategy. First, Republicans’ appeal to the U.S. Supreme Court will probably fail. The Pennsylvania Supreme Court’s decision was rooted entirely in state law, which should insulate it from SCOTUS review. But even if SCOTUS chose to intervene, Republicans would likely lose. As ThinkProgress’ Ian Millhiser has explained, their radical theory would bar any court, state or federal, from placing constitutional limitations on congressional redistricting. Pennsylvania Republicans are essentially asking the U.S. Supreme Court to strip the judiciary of its authority to regulate any form of gerrymandering. That’s quite the long shot, unless SCOTUS is keen to overturn Marbury v. Madison.

Second, even if the Pennsylvania Supreme Court’s orders were of dubious constitutionality, Scarnati would be obligated to follow them until a higher court steps in. Lawmakers hold no special power to defy court orders with which they disagree as they await a higher court’s ruling. If they believe a court has misinterpreted the law, they may appeal its decision.
Scarnati has done exactly that. In the meantime, he must comply with his own state supreme court’s demands.

The PA Supreme Court hired a Stanford professor Nathan Persily to create a map if Governor Tom Wolf and the legislature are still deadlocked by the February 15th deadline, reports Jason Gottesman.

The Pennsylvania Supreme Court announced on Friday the retention of Nathan Persily, a James B. McClatchy professor of law at Stanford Law School, “as an advisor to assist the court in adopting, if necessary, a remedial congressional redistricting plan.”

According to his Stanford biography, Persily has served as a special master or court-appointed expert to draw congressional and/or legislative districts in Georgia, Maryland, Connecticut, New York and North Carolina.

Some members of the PA legislature are either currently running, or planning to run, for Congress this year, and they could have a role in drawing the maps that they'll run in. Do lawmakers think that's too big of a conflict of interest to tolerate? Not in Pennsylvania! From WHYY's report:

"The State Senate decided Wednesday that members of the chamber who are candidates are allowed to vote on legislation related to the first step of the map-making process.

So far, State Sen. John Eichelberger (R-Blair) is the only member of the Senate committed to running.

“The president of the Senate said that I’m one of a class of thousands of people that may be interested in running for Congress. There is no conflict for me to vote and I must vote on that matter,” said Eichelberger, who’s vying for an open seat in the 9th Congressional District."

On the electoral front, two high-profile Congressional retirements from Bob Brady and Pat Meehan in the last couple weeks will make the map-drawing somewhat easier in the Southeast, by removing the imperative to protect those incumbents. The Court's directive to leave municipal boundaries intact in the new map would mean Philadelphia likely gets just two Congressional districts instead of three-ish, making what is now the 13th District a more solidly Montgomery County district.

City & State looks at how some of the hypothetical mapping changes could impact Philly's remaining incumbents, Dwight Evans and Brendan Boyle:

People who are declaring for the open seat in the 1st Congressional District are in quite the pickle, as they don't necessarily know if they'll still live in the district after the new map comes out. Once the new lines are in place, there's going to be a mad scramble for all the candidates to start pitching themselves to as-yet-known territories.