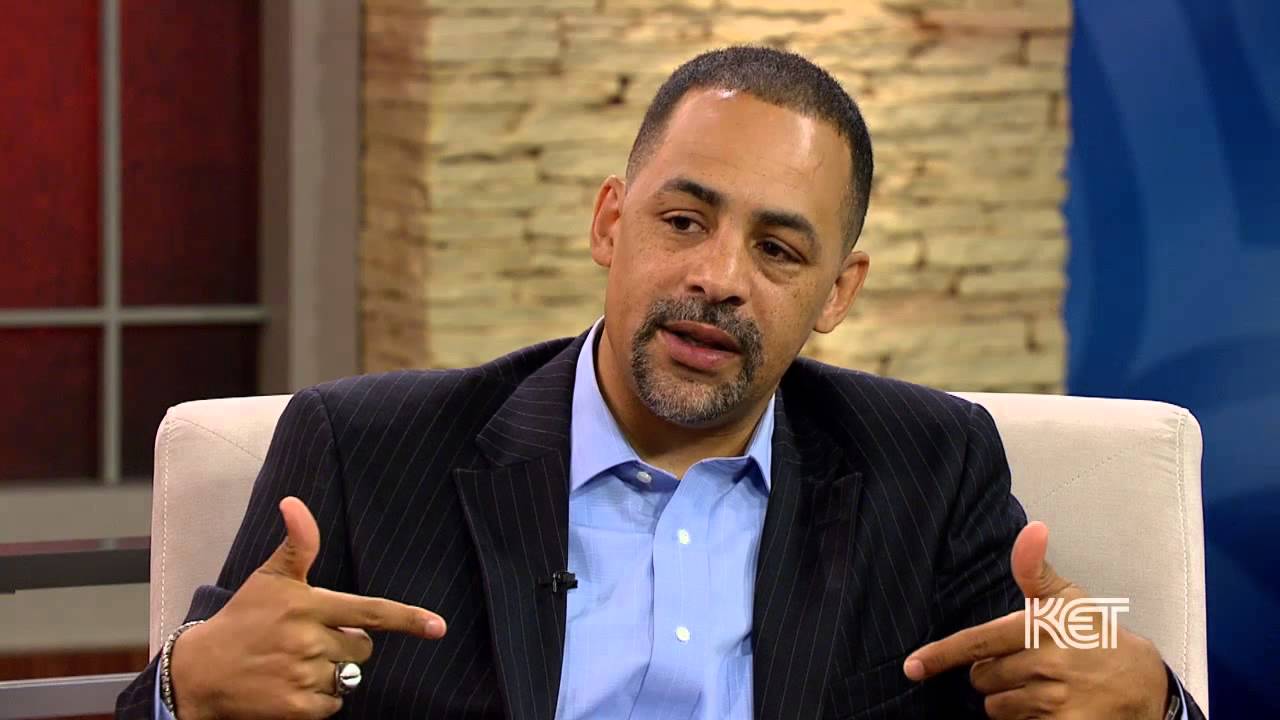 Philadelphia had another special election this week in the 190th state House district, where Roni Green, the Democratic nominee, handily won with 85%. Green will finish out former Rep. Movita Johnson-Harrell’s term—the second state Rep. in a row to leave the office following a criminal conviction.

Roni Green, a business agent for SEIU Local 668, acknowledged that unfortunate history and pledged a break from the past.

Green acknowledged the district’s recent troubles and vowed to be visible in the community.

”We’re proud people in the 190th,” Green said from her victory party. “I want them to know they have elected a state representative who will be there for them.”

Green said she would focus on funding for public schools, job creation, and programs to prevent gun violence.

Green seems like a case of the local ward leaders having chosen a nominee wisely, which often isn’t the case in these special election appointment scenarios, though the voters will get another say on the district’s representation in the primary on April 28th, where Green is competing with former State Rep. Michael Horsey, Amen Brown, Ted Smith, Roi Ligon Jr., Danyl Patterson, and Samuel Van Stone Downing in an open primary. That election, if history is any guide, will have much greater participation. The voters who turned out in Tuesday’s special election make up about 10% of the ~30,000 total voters who normally vote in a Presidential year primary in the 190th district, just to provide some context on how unrepresentative these special elections are.

The way the special election nomination process works now in Philadelphia is that when a seat opens up in the middle of a term, there’s usually a special election to fulfill the remainder of that term. The Pennsylvania Democratic State Committee is technically in charge of appointing a nominee (and the Republicans for their counterpart), but in practice, they defer to local party leadership in the Philadelphia Democratic Party, which in turn defers to the local Democratic ward leaders whose wards overlap with the district in question.

This process is how a good many of our current state representatives have gotten into office, rather than through a competitive open primary like voters are about to have in the 190th.

Having a regular primary election before a special election might be considered too costly and deprive districts of representation for too long, but there are ways that it could be more democratic than it is now.

For one thing, we could go back to letting all of the elected committee people who live in the districts vote on the party nominee, rather than just the ward leaders. It’s the difference between 100 or more people voting on the nomination, as opposed to 6 or 7 people. We’ve argued in the past that larger groups would likely make a better decision out in the open, rather than a smaller group of people looking to trade favors. One of the big problems with a small, closed-door process like this is that it often means people can’t self-nominate or try to build support for themselves outside of a small coterie of ward leaders.

A bill from Rep. Chris Rabb that the 200th District representative is planning a renewed push on would try to attack this part of the problem by requiring a more open process for people to get their names out there for consideration on the front end, and get a fair hearing in a public setting. There are obviously no guarantees that any of this will sway any of the decision-makers, and nobody is naive enough to think it will prevent party favorites from emerging, but the point is that people interested in running to be the nominee at least have some tools to build party support for themselves.

"Far too often, special elections across the commonwealth fail to honor our participatory democracy, where the people, not a political party, are supposed to be in charge of choosing a candidate,” Rabb explained. “My bill aims to prevent nominees from being hand-picked, putting the responsibility solely in the hands of voters, and restore public faith in the special election process for senators and representatives in the General Assembly.”

Under Rabb's bill, people interested in running in a special election would be required to:

As the Philly Democratic ward leaders get ready to make their endorsements for President and down-ballot candidates in the 2020 primaries, it’s also worth looking not too far beyond our borders where the suburban county parties have a lot more small-d democracy built into their endorsements, where in Delaware County for instance, not only do committee people (who represent precincts) get a vote on the county party’s choices, they actually vote using real voting machines.

Caucus-type events aren’t a great way to hold your state’s nominating contest for President, but as a party convention device for picking endorsements, it’s a heck of a lot more democratic than what we do now, which is let just 69 people vote on who the Philadelphia Democratic Party endorses in the primaries. Every year during primary season, it would be much better—and definitely a lot more entertaining—to have a big caucus of the city Party at the Convention Center with all 3,000+ committee people and candidates.

With rumors of a succession looming between current Chairman Bob Brady, and expected incoming Chairman Sharif Street, here’s hoping that some new younger leadership will see the upside for long-term party-building and Philadelphia’s power in state politics to cultivate a more open and participatory mass politics within the party, not only in special elections, but in the ordinary course of party business.