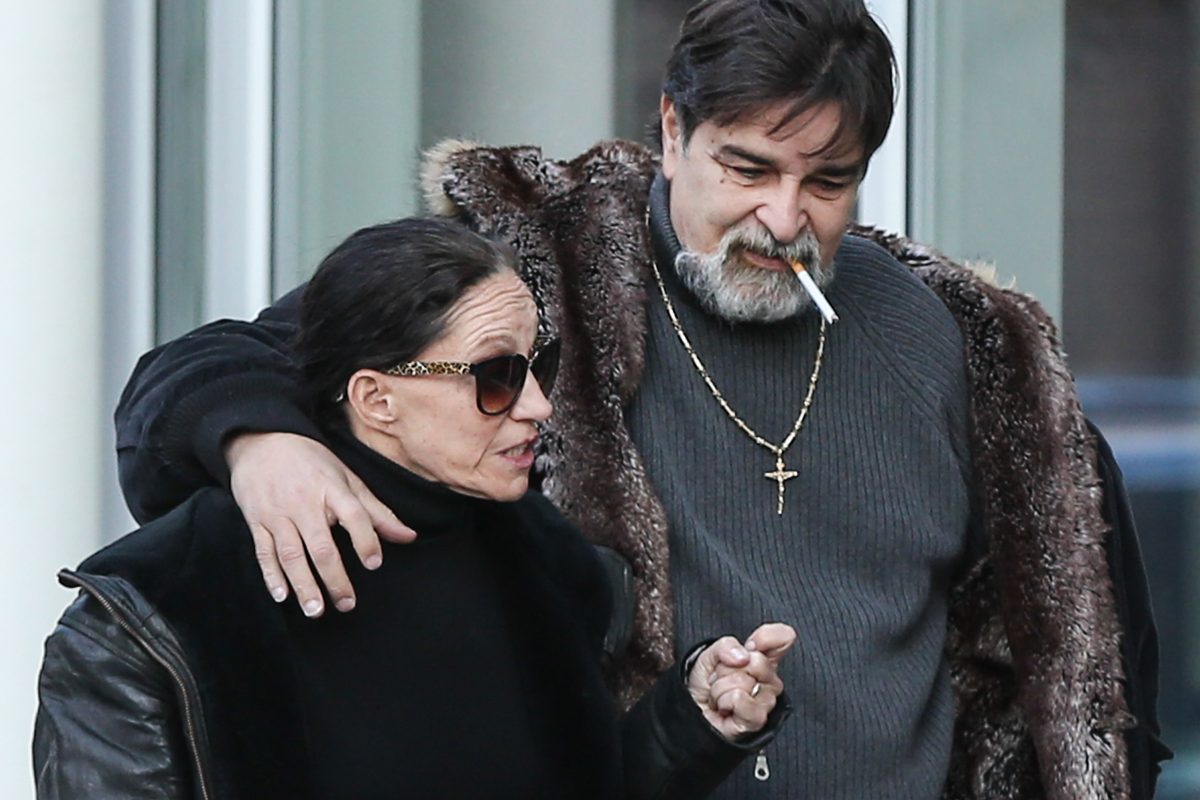 Demographic change, political change, and the criminal justice system have slowly been weakening the traditional Philadelphia Democratic Party machine, and the latter appears ready to take down one of the city's most prominent political families, the Tartagliones.

Last year we followed the saga of Rep. Leslie Acosta, who was forced to resign her seat in the 197th House District after quietly pleading guilty to a felony in conjunction with Renee Tartaglione's mental health facility embezzlement scandal. Acosta's resignation kicked off one of the more insane special elections in recent memory, with the Democrats' original nominee, Freddie Ramirez, getting bounced from the ballot on residency, followed by a write-in campaign for back-up nominee Emilio Vazquez that resulted in four indictments for election fraud. Vazquez was recently defeated in this year's primary by Danilo Burgos, a former aide to Councilwoman Maria Quinones-Sanchez.

The Inquirer reported today that Acosta has been sentenced to 7 months in federal prison, and that Renee Tartaglione's sentencing hearing is about a month away. Ahead of that hearing, Tartaglione's lawyers are trying to drum up some sympathy and hopefully a more lenient sentence, arguing that if she goes to prison, the whole political family will suffer for it.

Renee Tartaglione is a former deputy City Commissioner who is married to ward leader and federal ex-con Carlos Matos, and is the daughter of long-time City Commissioner Marge Tartaglione, whose legacy of corruption in the city's elections office is legendary. Her sister, Tina Tartaglione, is an incumbent state Senator in the 2nd District covering Northeast Philly and parts of the Riverwards. Renee Tartaglione's attorneys aren't making a specifically political argument, but as Clout explains, the upshot of a prison sentence is that it would supposedly spell bad news for several family members who happen to be significant Philadelphia Democratic Party power brokers.

"But Tartaglione’s defense team argued in court papers last week that it is her famous family that truly will suffer if she is incarcerated. According to the documents, she’s a primary caregiver to a brood of ailing luminaries — including her sister Tina Tartaglione, a state senator; Renee’s husband, Carlos Matos, a ward leader in North Philly; and her mother, Marge Tartaglione, the city’s former tough-as-nails elections chief for 36 years.

Clout found this all a little curious: After all, Tina is running for reelection in her Northeast Philadelphia district, and Matos is a larger-than-life guy who, as ward leader, is charged with getting out the vote in a key election year for Democrats. Marge is also a ward boss.

They described Tina as an “invalid,” wheelchair-bound from a 2003 boating accident, and almost completely reliant on her sister’s care.

In the defense filings, Matos — whom prosecutors identified as an “unindicted co-conspirator” in his wife’s case — is portrayed as “wayward and not-too-healthy,” still grappling with the effects of a 2017 stroke. Marge, 85, has cancer and is living in her daughter’s home, they said."

On a personal level, it's hard not to feel bad for people facing serious physical ailments. On a political level though, these are very bad actors involved in bribery, money laundering, and defrauding mental health patients and Pennsylvania's Medicaid program. It's incredibly important for stemming future corruption that any sentence affirmatively establishes that elected officials aren't above the law. And it's even more important to diminish the Tartaglione family's ability to influence future elections, especially since their associated politicians represent some very economically depressed areas of the city that really need effective political representation.