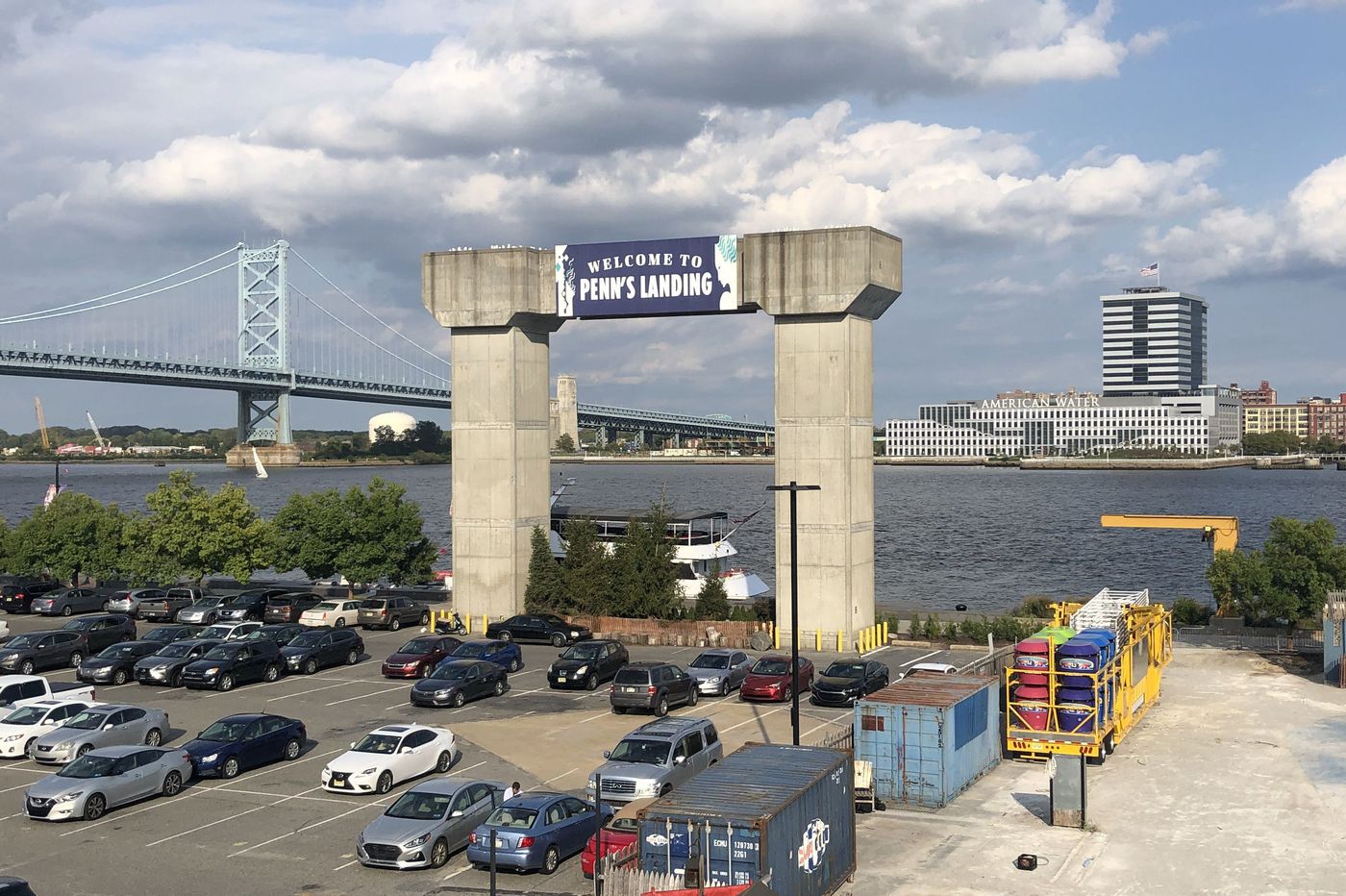 The Delaware River Waterfront Corporation, the non-profit steward of Delaware River waterfront development and public space, is choosing a developer for the Penn’s Landing site next month, and this week we were treated to a series of juicy leaks about the three proposals, including one from the Sixers’ owners for a new arena and mixed-use residential and entertainment district.

Much of the commentary about this has focused on whether the waterfront site could handle the crowds (maybe!), or the propriety of using public subsidies for economic development in such a high-value central location (maybe not!) but there’s another key aspect of this story that’s gotten less attention, which is the DRWC’s high level of trustworthiness to make the call.

In many of the stories about this, people have referenced what the Mayor or various elected officials think of the arena concept, but it’s critical to understand that the proposal selection is substantially not in politicians’ hands. The part about whether to award public subsidies to underwrite building trades wage scales is a decision that’s very much in politicians’ wheelhouse, but the decision about the project selection is not.

It’s an important legacy of the Nutter-era emphasis on integrity and clean government that DRWC remains an independent, professionalized organization that takes seriously its mission as a steward of the public vision for the waterfront as laid out in the Master Plan for the Central Delaware. And while there are fair criticisms to be made of this or that decision or project, the list of examples is pretty short, and on balance, it’s hard to think of a time when the organization has strayed from its mission since it replaced the former Penn's Landing Corporation a decade ago.

Of the 16 board members, only 3 are Mayoral appointees, so while the project teams are of course able to advocate for their proposals, the selection of the project team is pretty insulated from Mayoral control. This makes it much less likely that a substandard project that nonetheless has a lot of political backers behind it will have the same resonance it would if the Mayor had appointed all the board members.

It’s easier to imagine this playing out a lot differently if the decision had been in the hands of one of the other waterfront entities, like the Delaware River Port Authority or the Interstate Land Management Corporation (ILMC), where there’s a lot more direct political influence over what happens due to the board appointment structure. DRWC, by contrast, had taken some steps toward greater independence a few years ago that insulated them more from Mayoral control.

None of this is to say that the arena proposal won’t be selected in the end, but that if it is, it’s because the project team will have made a persuasive argument to the DRWC board that it’s compatible with the public's vision for a more walkable, connected, Delaware river waterfront.

Stay in the loop on this issue and other local politics and policy news by signing up for our weekly email newsletter.