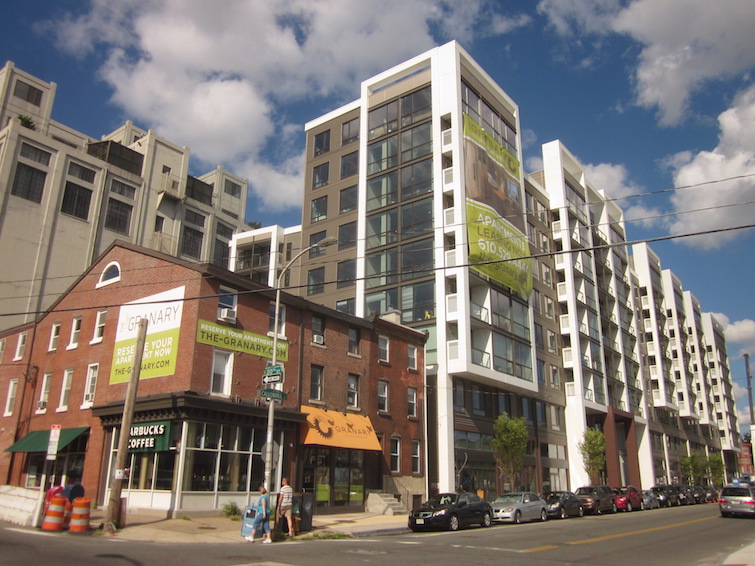 The city has been working on an RFP which is about to be released in just a few weeks.

Inclusionary zoning could well be a win-win for housing advocates and builders if City Council gets density bonuses right. But proceeding with an inclusionary zoning bill before the Housing Plan conversation has even started is a lot like choosing what medicine to take before you know what sickness you have.

A Housing Plan like HALA in Seattle, which Fadullon name-dropped at the hearing, would consider a whole range of policy changes designed to attack affordability challenges in a comprehensive way. Inclusionary requirements were one of the recommendations in HALA, but they're just one part of a much bigger policy agenda that includes upzoning and housing approval process changes as the centerpiece.

This is also the kind of scope we need to be considering in Philly, even as our affordability challenges are so much different and more manageable than in places like Seattle, New York City, or the Bay Area. As many people have been pointing out, at most an inclusionary zoning bill would be expected to create about 300 affordable units per year.

That's great for the 300 households lucky enough to get one of the units, but it's just a tiny part of planning for long-term affordability in Philadelphia. That's going to require a larger conversation about how to create a lot more public and market-rate housing as the city grows, and a deeper analysis of the specific nature of housing challenges Philly is facing—an analysis the city is about to begin in just a few months.

The bill still needs a lot more work, and is in no shape to pass out of the Rules committee at this Tuesday's hearing. Council's heart is in the right place, but they should take a step back and work cooperatively with the administration on the Housing Plan that's about to get started. There's an opportunity to get something much bigger done, and in a way that's tailored to Philly's specific problems.