Map: Which City Council Districts Have the Most Land Eligible for Council's New Affordable Housing Package 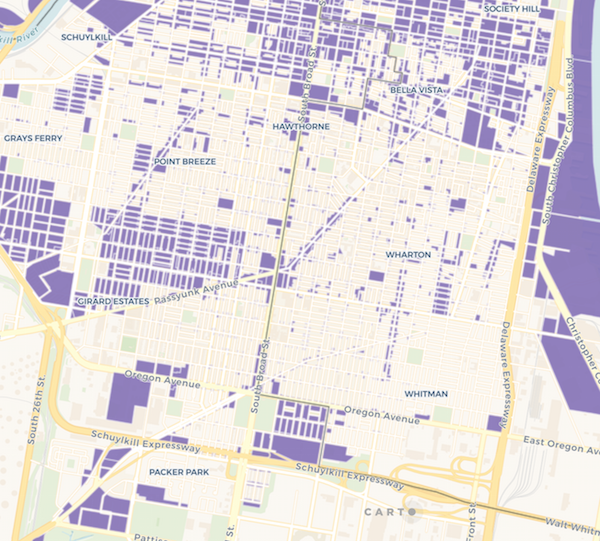 Following up on our last post about how the new affordable housing package should change the politics of zoning remapping, here's a helpful map from Aaron Bauman showing which City Council Districts are pulling their weight when it comes to Inclusionary Zoning-eligible neighborhoods, and which are not.

The map below highlights the land parcels in each Council District that are eligible to use the new Mixed-Income Housing bonuses, and the percentage of land area in each District that those parcels make up.

Districts with more land coverage for the IZ-eligible zoning categories will potentially contribute more money to the Housing Trust Fund, and more below-market units in the neighborhoods with that zoning. Districts with less coverage will contribute fewer of these benefits—drastically fewer in many cases.

This table breaks down the topline numbers for the inclusionary zoning-eligible land percentage in each Council District, ranked from highest to lowest. The 3rd and 5th Districts lead the pack by far, while the 6th, 9th, and 10th Districts have the lowest percentages of eligible land area:

The existence of Councilmanic Prerogative, whereby District Councilmembers are afforded unilateral power over zoning within their  own districts, is a particularly important factor, since there's a single person in each district who can decide what the percentages should be. It's all up to these individuals how much they want to contribute to the Housing Trust Fund, or whether they want a lot of inclusive neighborhoods or not.

Even in the Districts with the most generous allocation of land eligible for inclusionary zoning, there are some pretty stark inequities in how that zoning is distributed. There are neighborhoods with soaring land values and good access to downtown jobs where the City should be rezoning to promote more multifamily options, and allow more people to move to high-opportunity places.

But neighborhoods like Fishtown, Passyunk, Point Breeze, and some more places that are getting more and more expensive mostly aren't going to be eligible for the inclusionary zoning that could create some more below-market units in the places where they're needed most because they have so little land covered by the IZ-eligible zoning categories. Here are a few interesting examples.

South Philly to the south of Washington Avenue is like apartment-ban central, particularly on the east side. There's multifamily zoning sprinkled in fairly generously throughout Bella Vista, Queen Village, and Graduate Hospital, but south of Washington it's practically nil. There's a large patch of RM-1 zoning covering most of the West Passyunk area, but it's probably just a matter of time before Councilman Kenyatta Johnson gets around to erasing all that.

The lack of IZ-eligible zoning all along the Broad Street Line is particularly egregious and inequitable, since that's exactly where we would want to see dense housing and inclusionary zoning opportunities to retain below-market housing with good access to transit for the people who need it the most. 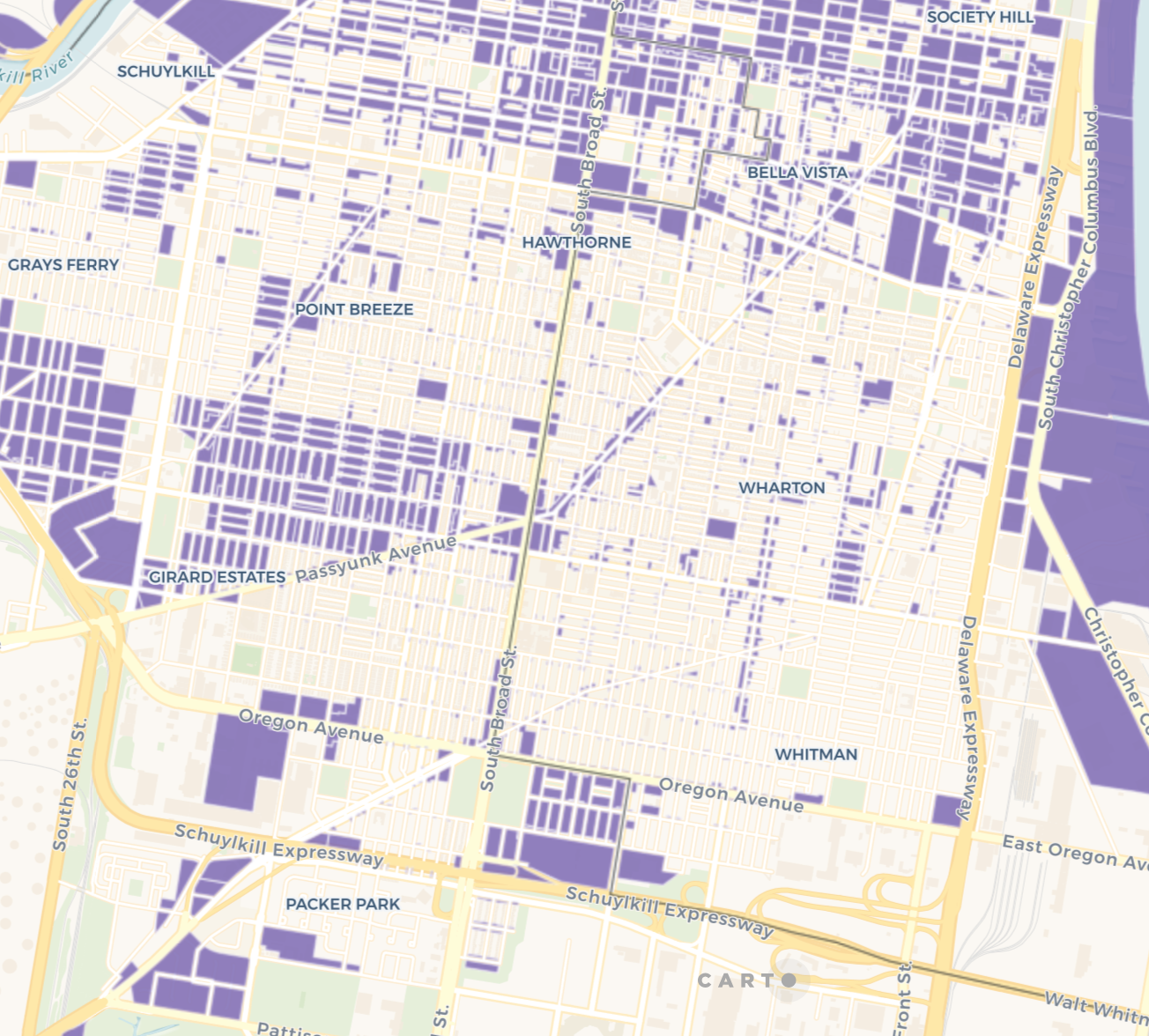 Fishtown is also noticeably skimpy on opportunities for IZ-eligible housing. While the corridors have more coverage for the eligible zoning categories, and Councilmember Maria Quinones-Sanchez has appropriately zoned the areas next to the El for more growth, the interior neighborhood is a multifamily desert, leaving most of Fishtown off limits for below-market housing, or a source of funds for the Housing Trust Fund in spite of its growing land wealth. 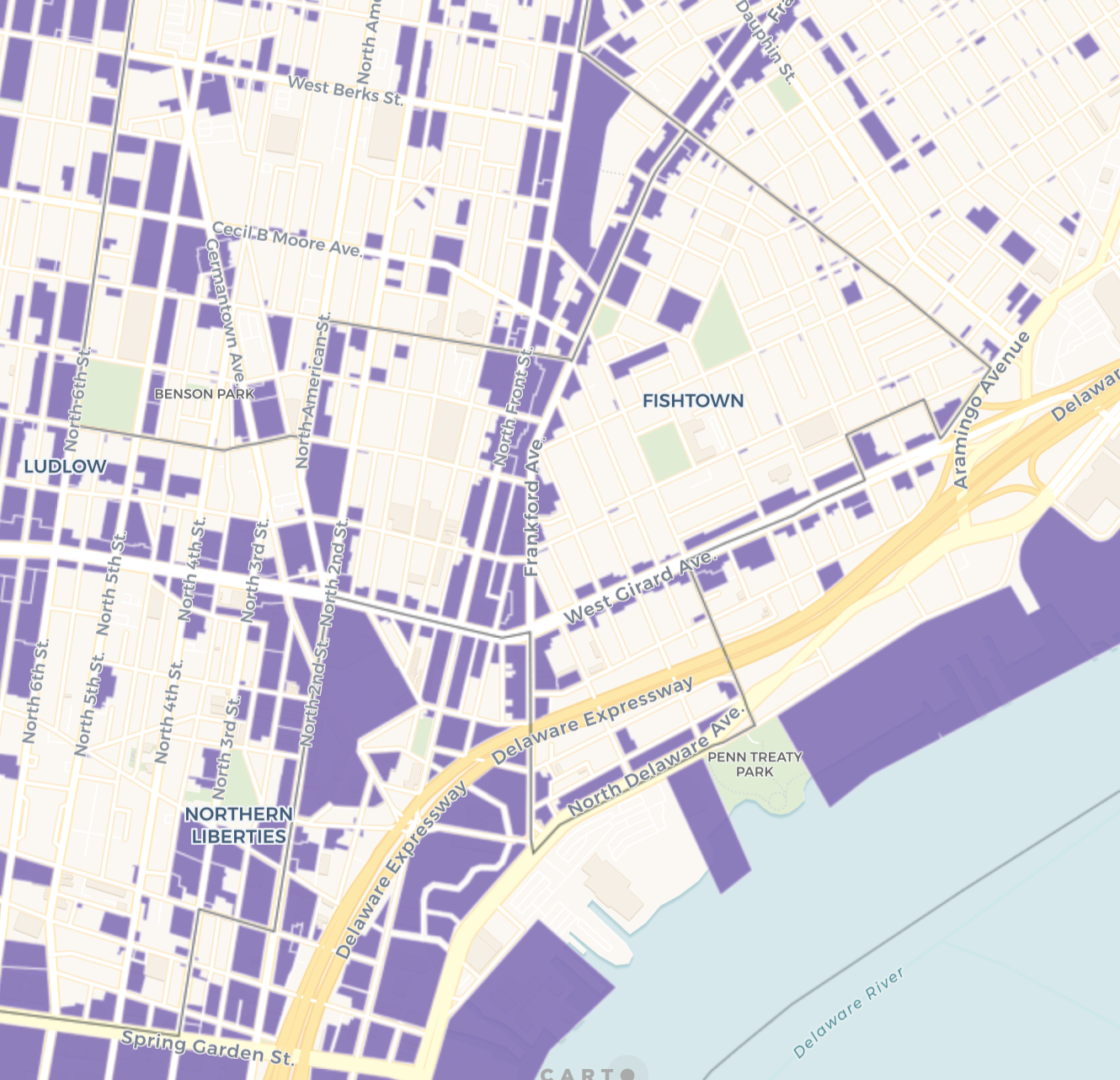 West Philadelphia does a whole lot better overall, but here you see that some of the areas where you'd want the most inclusionary zoning opportunities are the places that have the least, right along the El starting at around 48th Street, and along the Baltimore Avenue corridor. 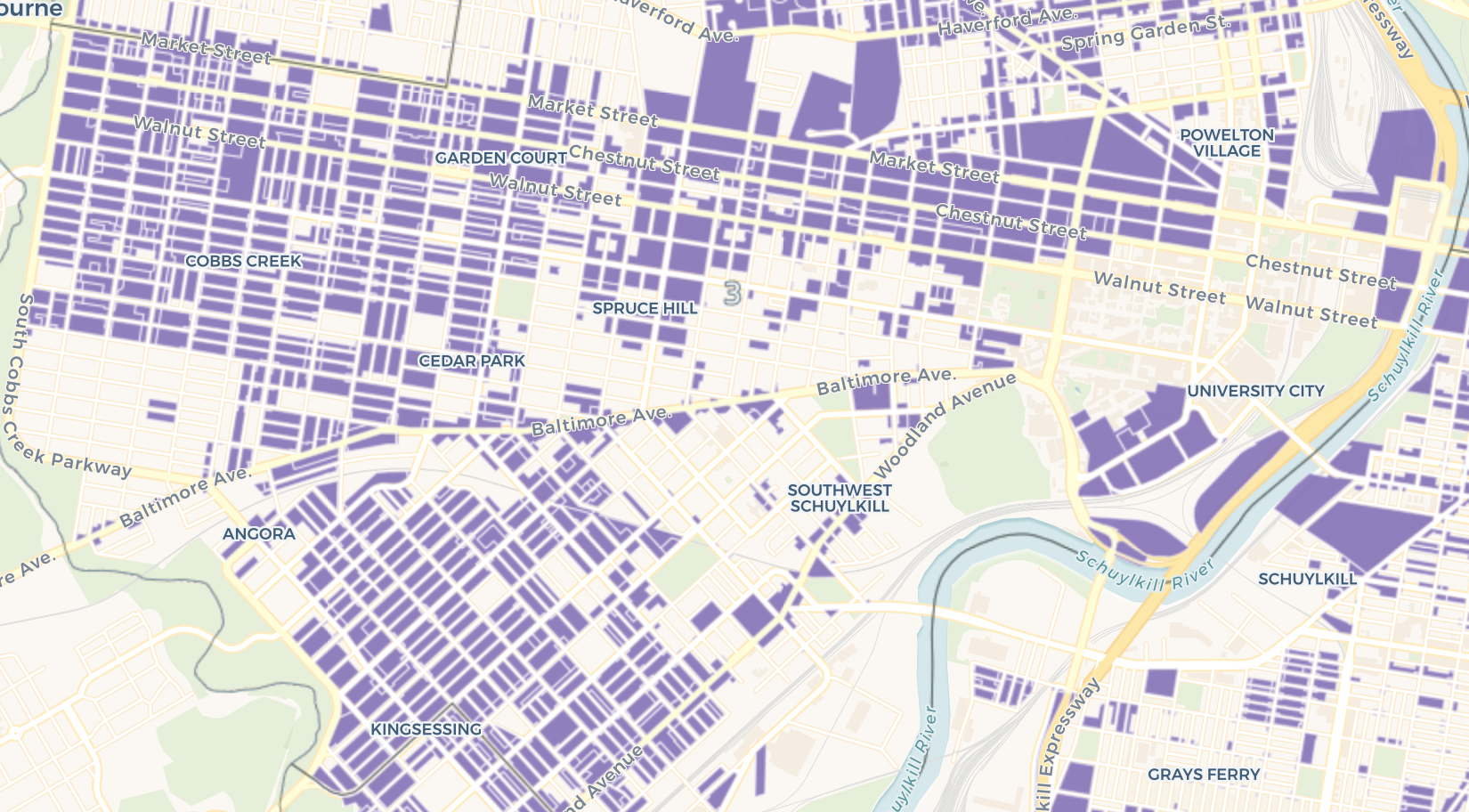 In North Central you also see a remarkable gap between where the gentrification activity is concentrated, and where the IZ-eligible zoning coverage exists. Fairmount and Brewerytown are the places that are appreciating the fastest, and where you'd want to see more below-market units created, or more less expensive multifamily housing options in general from an equity perspective. But the North Central neighborhoods who are most pulling their weight are Francisville, eastern Sharswood, and the Temple area.

Council President and 5th District Councilmember Darrell Clarke has wanted to downzone the places that are already doing the most, but if more below-market housing is really the goal, then he should be increasing the IZ-eligible zoning coverage in places like Fairmount, Brewerytown, and the remaining single-family areas of Logan Square that are seeing the most demand for housing. 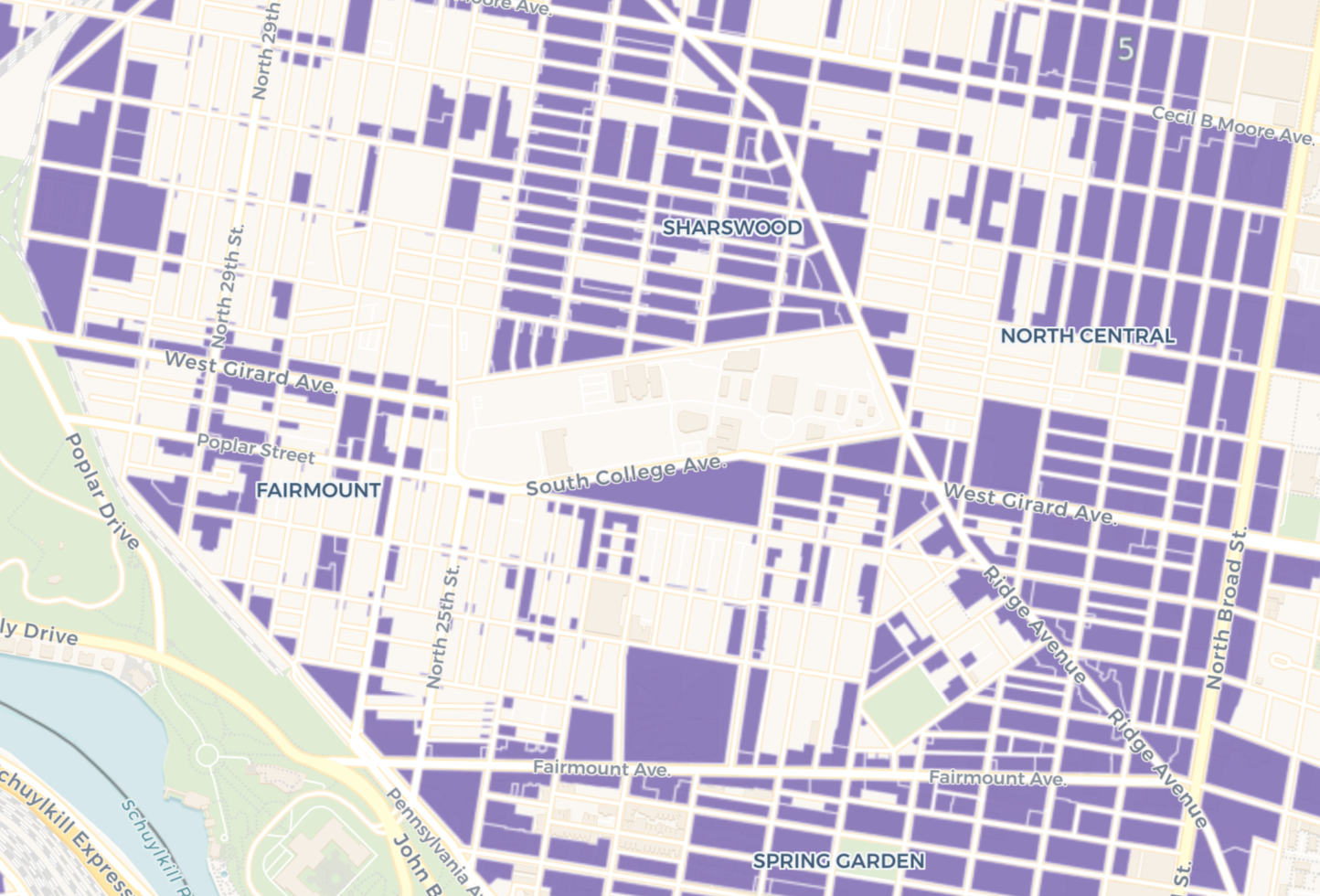 Check out the map and share your observations in the comments.