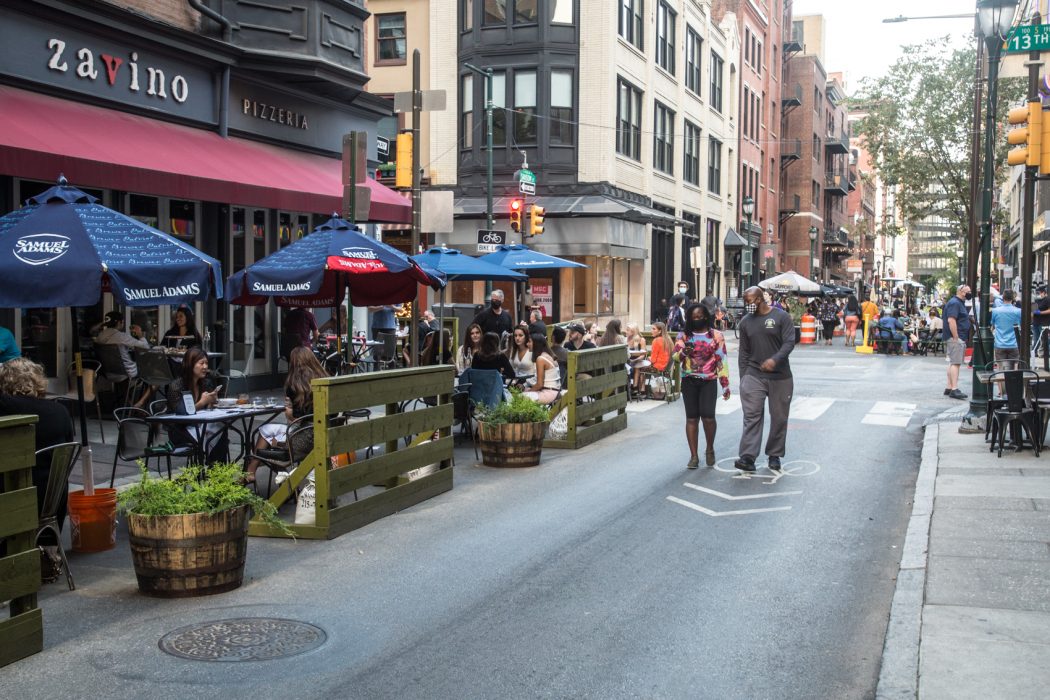 This was also one of the city’s big policy reform success stories from that era, where City Council really got things right. They suspended the usual Council ordinance and signature-gathering requirements for the various outdoor seating permits, and created a much simpler system with fast approvals where restaurants could get permits in as few as 3 days using an online application. That allowed hundreds of small businesses to move their dining rooms outside, and hang on through the worst of the pandemic.

Now, with those changes sunsetting at the end of December, it looks like a near-majority of City Council members support making the streeteries permanent, along with a modified version of the simpler permitting process. Councilmember Allan Domb introduced a bill on Thursday that would do just that, and has the support of 7 other colleagues—Cherelle Parker, Kenyatta Johnson, Derek Green, Bobby Henon, Kendra Brooks, Kathy Gilmore-Richardson, and Jamie Gauthier.

The bill’s changes would be a big improvement over the pre-COVID system where it would take up to a year of time and a Council ordinance to get permission to have simple cafe tables outside of a restaurant. The simpler system put in place during early COVID radically reduced those barriers, resulting in much greater use, and also much greater geographic diversity of businesses making use of street seating than the city had seen pre-pandemic. Before 2020, street seating was clustered in Center City and East Passyunk and a few other places where—not coincidentally—City Council had decided to allow seating by-right. 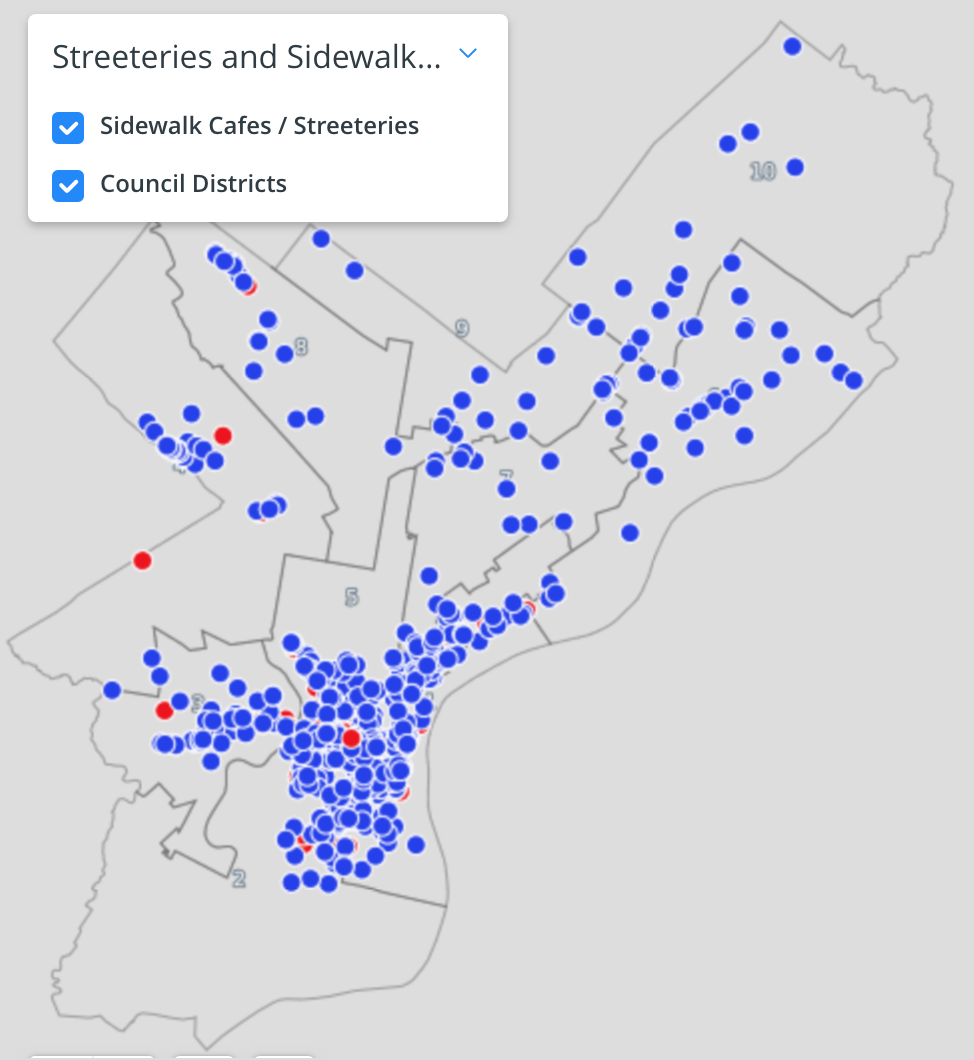 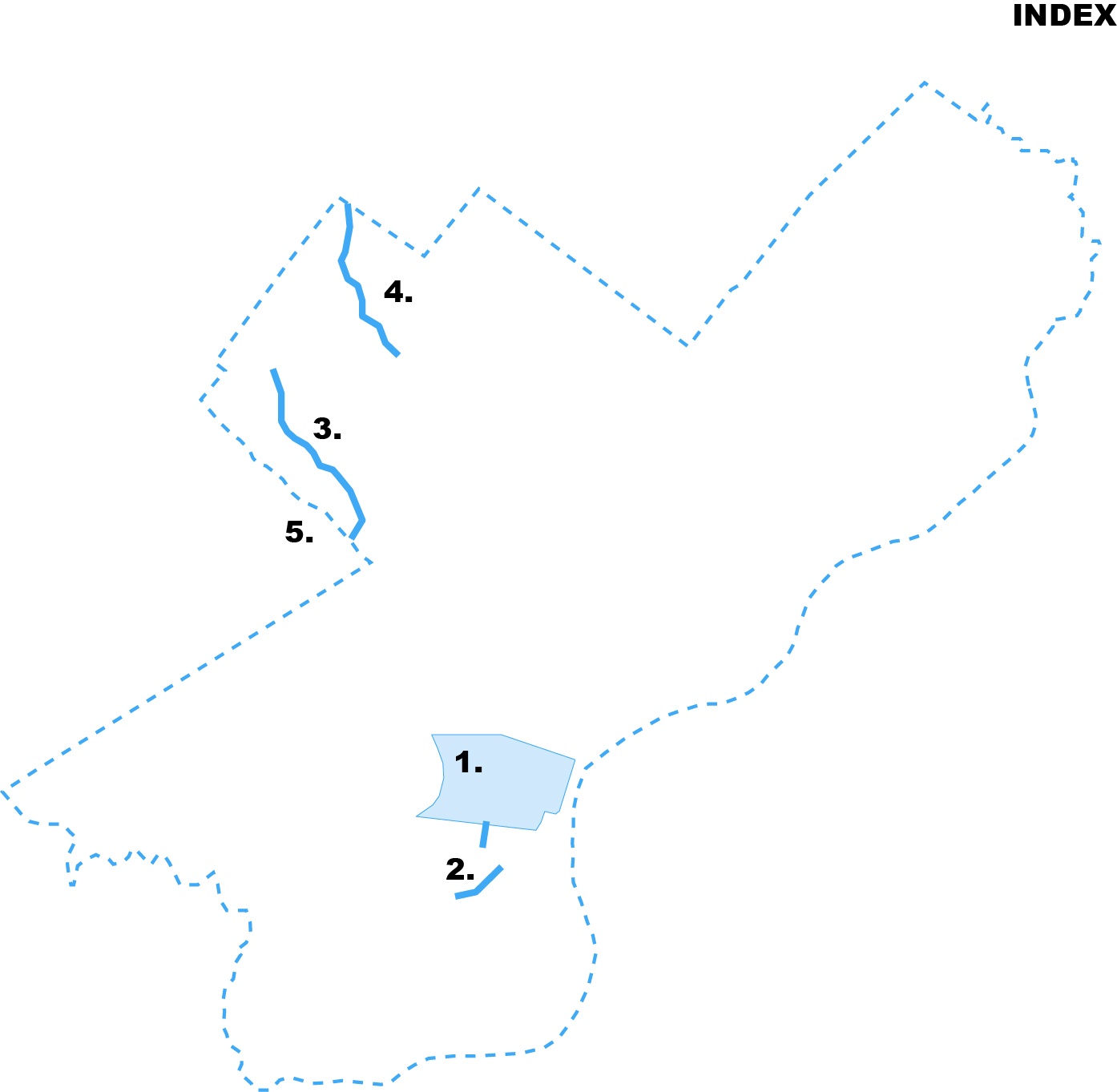 A year and a half into this experiment with having no City Council involvement in outdoor seating approvals, it is clear that the sky has not fallen.

Despite a massive expansion in the number of outdoor dining set-ups, there have been oddly few cases of bad-actor restaurants causing problems, with only a few memorable controversies bubbling up in the news and on social media that got resolved pretty quickly. The new system works, and with a little more administrative regulation on a few fronts like accessibility, there's no good reason it can't continue.

But some Councilmembers still want to retain Councilmanic Prerogative power over outdoor seating, most prominently Council President Darrell Clarke, who on Wednesday evening sent a letter to colleagues urging them not to support the bill, after 7 out of the 9 members needed to pass it had already signed onto the bill.

One point in the letter that is especially off-base and worth dwelling on is the idea that the time has passed for expanded outdoor seating as a necessary pandemic response measure.

“While we are not out-of-the-words with COVID-19, the economic climate has improved substantially, with many bar and restaurant businesses operating at or near pre-pandemic levels. As such, it hardly seems necessary to consider legislation contemplated by the Administration and others, permanently authorizing sidewalk cafes and streeteries anywhere in the City, without Council approval by special ordinance.”

For one thing, the restaurant industry is not right now operating at pre-pandemic levels:

Secondly, it is now October. The current seating rules expire at the end of December. Between now and then, as the weather gets colder, we still don’t know what will happen to the number of Delta cases. We don’t yet have universal vaccine eligibility, the city Health Commissioner still wants to require masks for indoor activities indefinitely, and many people are still just much more comfortable sticking with outdoor activities over indoor ones.

City Council itself is still not meeting indoors at this point, so the argument that keeping the outdoor seating rules in place “hardly seems necessary” seems awfully out of touch with reality.

Many restaurants are just now starting to break even again after a long and brutal stretch. During that phase, a lot of restaurants also invested a not-insubstantial amount of money into the streeteries, and only now are just beginning to see the kind of business activity return to make those investments worthwhile.

According to a recent survey of Pennsylvania restaurant owners by the National Restaurant Association that was taken between September 7-15, 2021, there are signs of headwinds for indoor dining related to Delta.

This is a key moment for the recovery where businesses need clear direction right away about how government policy is going to impact their operations this winter and spring, and City Council has let the uncertainty linger for far too long at this point to rip the rug out from under everybody at the last minute.

At a minimum, an extension is needed, but there's also just no demonstrated need to ever revert back to the bad old ways.