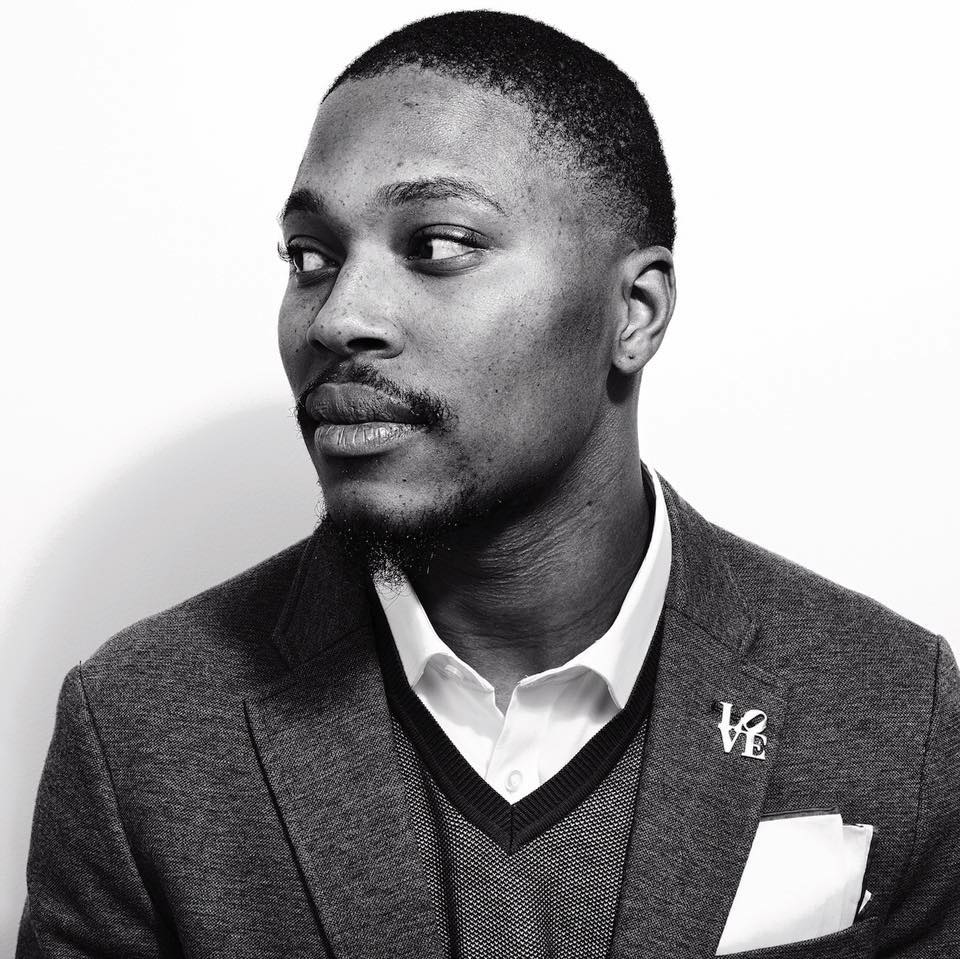 Next year's state representative primaries are shaping up to be more exciting than usual, with lots of intra-party competition that could help fuel off-year turnout in both the ward elections and a potentially contested 1st District Congressional primary next May.

Here's a quick round-up of where things stand in several of the races we've been following. If there are any other primaries you're hearing about, send us a tip at [email protected]

Longtime Republican representative John Taylor is retiring at the end of his term, and the seat has a small Democratic lean, so this is a likely Democratic pick-up. Joe Hohenstein, the last Democratic candidate to run against Taylor, has already declared for the race, joining Sean Patrick Wayland, an Iraq war veteran. Short-lived Councilman and current 23rd ward leader Danny Savage is rumored to be the favorite of ward leaders in the 177th District, which includes wards 23, 25, 31, 41, 45, 55, and 64. The open Democratic-leaning seat is likely to draw a lot of candidates into the Democratic primary. The current list of mentionees hasn't changed much since we last wrote about this.

City & State PA reported that North Philly community organizer Malcolm Kenyatta, who currently runs the Greater Philadelphia Chamber of Commerce's diversity and inclusion initiative, is planning a run for the 181st State Rep seat, currently held by W. Curtis Thomas. Thomas is distantly related to Kenyatta, and is rumored to be resigning and giving Kenyatta a clear opening for the seat, though Thomas is officially denying this, at least for the moment. Kenyatta will be competing with Pastor Lewis Nash, who has also been doing some pre-campaigning.

Ben Waxman, spokesman for Democratic D.A. candidate Larry Krasner, and former communications director for Vincent Hughes, announced on Facebook that he won't challenge Rep. Brian Sims in next year's Democratic primary after all. Waxman ran a close second in the last primary, with Sims taking 40% of the vote to Waxman's 34%. No other challengers to Sims have been mentioned at this time, but there are still factions of the party that still want him gone after he ousted Rep. Babette Josephs.

Dana DiFilippo reported that Bill "Billy Chang" Ciancaglini will also be running in the increasingly crowded primary for state Rep. Bill Keller's seat in eastern South Philly. You may recognize Ciancaglini's name from the Internet's most insane video ad for a Court of Common Pleas judge. Former WHYY reporter Elizabeth Fiedler has already declared for the seat, and Nick DiDonato is also running on a platform of Mummers and median parking. Tom Wyatt, attorney with Dilworth Paxson and former candidate for City Council At-Large in 2015, is also planning to enter the race. Candidates like Billy Chang and Nick DiDonato would be expected to draw voters from Bill Keller, who is closely affiliated with Johnny Doc and the building trades, while Fiedler and Wyatt would likely compete for the votes of newer voters and professionals.

First term Rep. Chris Rabb won the 200th District primary to succeed Cherelle Parker (now the 9th District Councilmember) against the Democratic Party's pick, former Parker chief of staff Tonyelle Cook-Artis. There's no news on the campaign front, but the insider conventional wisdom is that the Northwest Coalition wards want a rematch with Rabb, and Cook-Artis will probably run again. The recent medical marijuana dispensary controversy in Mt. Airy had a 200th District angle that went unreported but was interesting nonetheless. Rabb's former campaign manager was the person opening the dispensary, and some sources familiar with the situation believed the controversy was manufactured in order to give Rabb a black eye. It didn't really pan out that way because Rabb joined Parker and other local politicians to oppose the site's location.