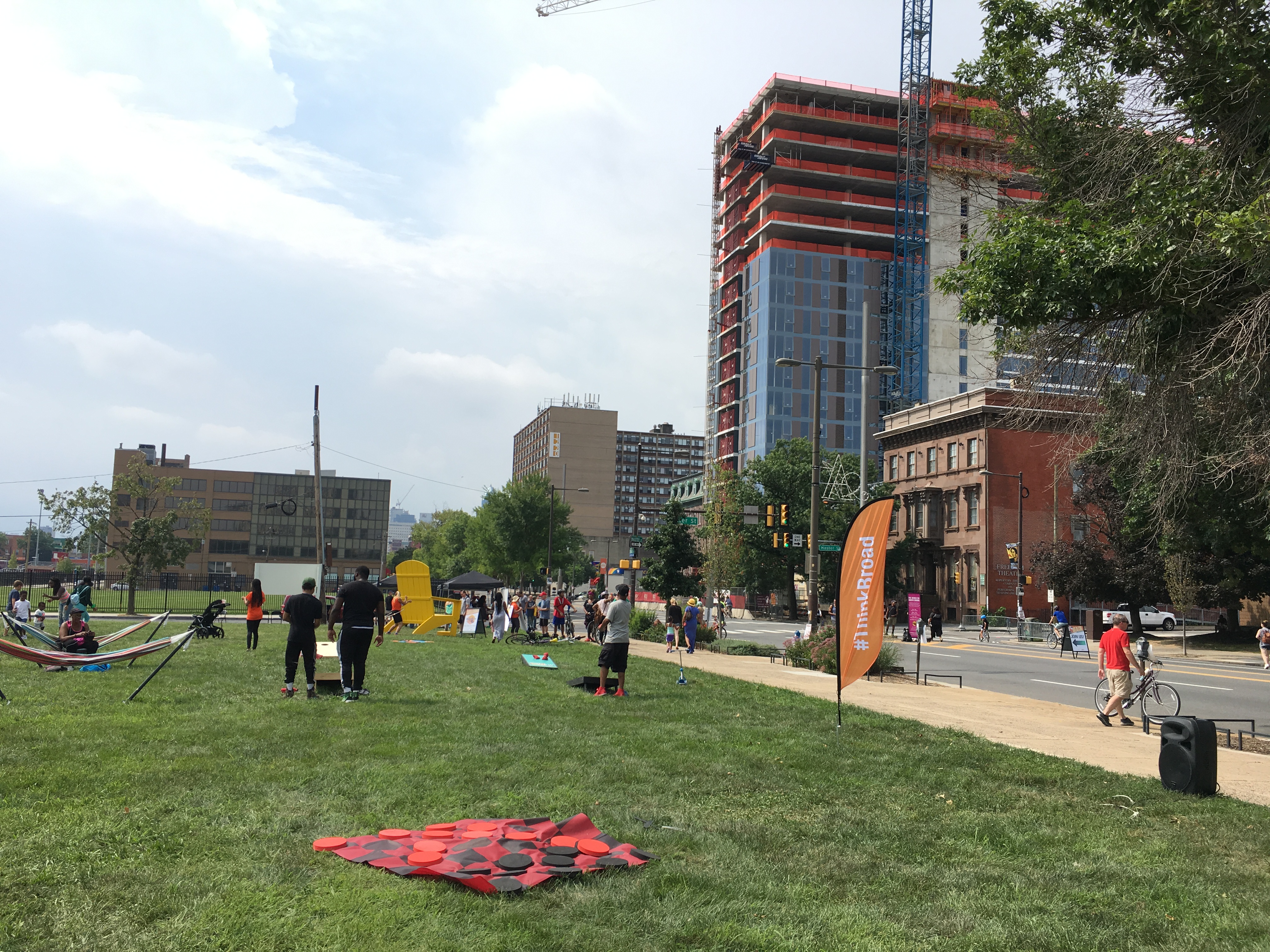 Mayor Kenney struck a deal with City Council on affordable housing funding Thursday, with a counter-proposal to Council's construction tax bill which narrowly passed the full chamber with a narrow vote of 9-8 back in June. Kenney's alternative proposal would increase general funding to the Housing Trust Fund by $53 million over 5 years, with an additional $18 million projected to come in from in-lieu payments from Mixed Income Housing bonuses.

Mayor Kenney was expected to veto the construction tax bill for a variety of reasons, including vehement opposition from construction unions, some real difficulties with enforcing compliance, and the low sum of money it would raise for all the trouble. That would have required Council to find 3 additional votes for the construction tax, which they likely didn't have, based on the outcome.

Even after that change though, Council President Darrell Clarke is still insisting the tax raises the original $22 million annual estimate as though nothing happened. There hasn't been an updated revenue estimate since those changes were made, but it would be surprising if it raised more than half that amount in its current state.

As Jake Blumgart reports, Kenney is messaging this to say the additional revenue will be funded with the proceeds from expiring tax abatements. This is the approach that Paul Levy of Center City District has been advocating for.

Previously, the administration's position was that all the expected revenue from expiring abatements was already spoken for in their budget plans, so this appears to be something of a change of heart for them. What they're really probably saying though is that they expect the general fund to be flush enough that they can just increase the Trust Fund payments

"This is the first time Kenney indicated he would be willing to use money from the general fund to boost the Housing Trust Fund, marking a significant concession after a bruising budget season.

Sources close to last week’s discussion say that Kenney offered roughly $10 million annually, insisting that Clarke’s projections for the construction tax — $22 million annually — were unrealistically high. That is still basically the administration’s offer despite the council’s desire to create an annual flow of at least $20 million for housing.

If the Kenney administration is able to secure this compromise solution, it could save both sides’ face. The mayor will have prevented the construction tax from being enacted, winning approval from the building trades unions and many major developers, while Clarke and Councilwoman Maria Quiñones-Sanchez — who began the Council debate over affordable housing with her 2017 mandatory inclusionary zoning bill — will have won a new stream of revenue for affordable housing — at least for the foreseeable future.

Some housing advocates aren't happy with this proposal because they want a dedicated funding stream that's insulated from the give-and-take of budget politics, Blumgart writes.

But many advocates don’t love the idea of relying on mayoral largesse for additional housing dollars. Without the infusion for the trust fund written into law, they fear the funding will not be guaranteed in perpetuity."

“They can only commit for as long as he is mayor and that won't be forever,” said Beth McConnell, policy director for the Philadelphia Association of Community Development Corporations. “Or they [the Kenney administration] can renege on it at any time.”

The problem with this argument, as Kenney chief of staff Jim Engler points out in the article, is that there's no such thing as a dedicated revenue stream in Philadelphia, because the City Charter prohibits this. All revenue must be general fund revenue, and is required to be distributed through the regular budgeting process, regardless of what the bill implies. When it comes down to it, regular old politics is the only check on this funding no matter what the revenue source is.

And at the end of the day, general fund revenue is the best way to fund our affordable housing needs, not narrow taxes targeted at people buying and renting newly-built housing—the ultimate payers of the construction tax. The city's housing-insecure population is massive, and we aren't going to come close to fulfilling the backlog of below-market units needed at $10 million a year. We were always going to have to raise more than this, and only a broad-based tax like the property tax or the real estate transfer tax can get the job done, since you can raise a ton of revenue with only small increases in rates.

General revenue is also the fairest way to pay for affordable housing, despite some of the political rhetoric to the contrary. This is a citywide concern that affects everyone, so all people fortunate enough to own property in the city should pay something to support the solution, not just the small subset of people buying or renting newly-built housing. Everyone who owns land in the city has gained equity from the resurgence of Philly's housing market, and taxes on those equity gains are the fairest, and most economically efficient way to pay for below-market rate housing.

Councilmembers are already saying they think the $71 million over 5 years from this deal should be a floor, not a ceiling, which is fine given the needs, but the basic framework of general funds and density bonuses that they landed on is the right approach, and they should look to raise more funds using this framework, rather than through brand new taxes.