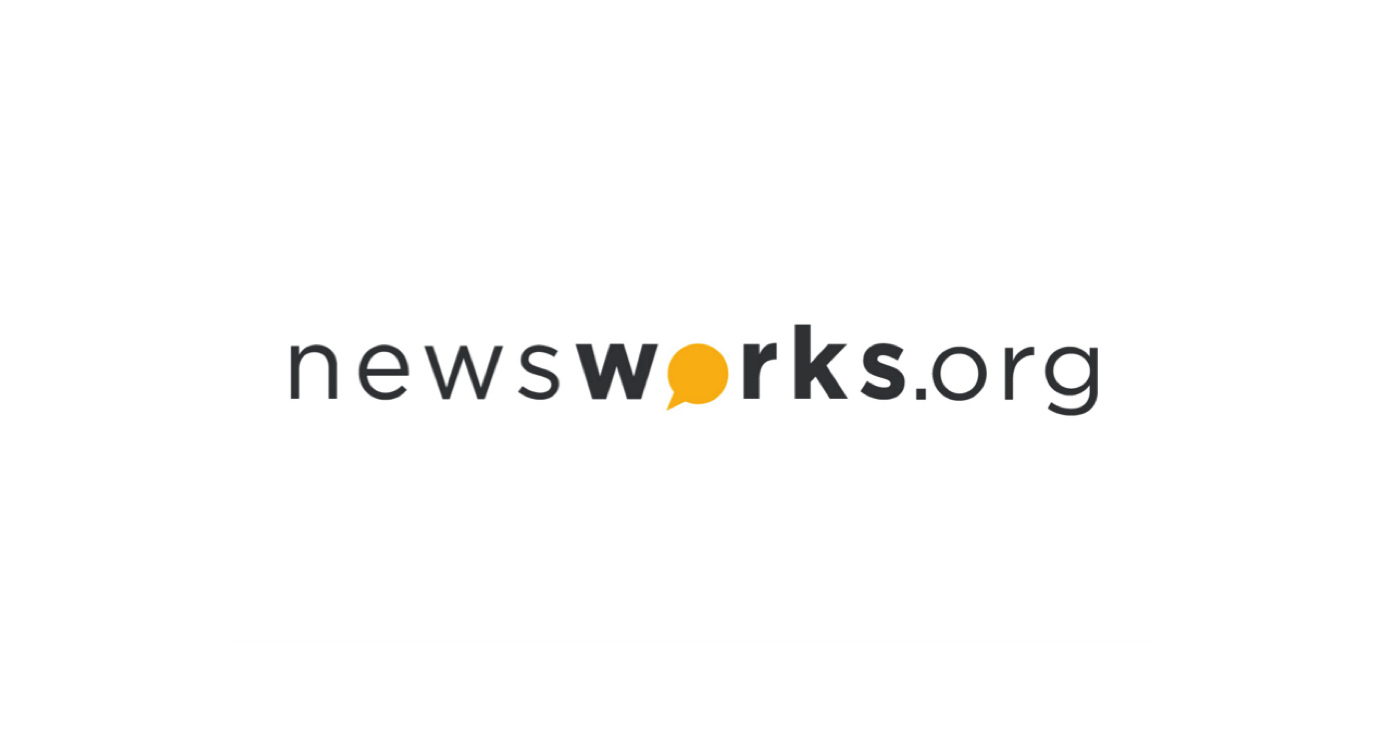 "The panel wants to replace the city commissioners with a department of elections led by a director, who would be appointed by the mayor.

Alison Perelman, executive director of Philadelphia 3.0, a political action committee, said a detailed review of every election since 2002 revealed that state election law would have relieved the commissioners from their election duties about 75 percent of the time.

"This obviously is not a sustainable system moving forward," said Perelman, whose organization is also part of the lawsuit."