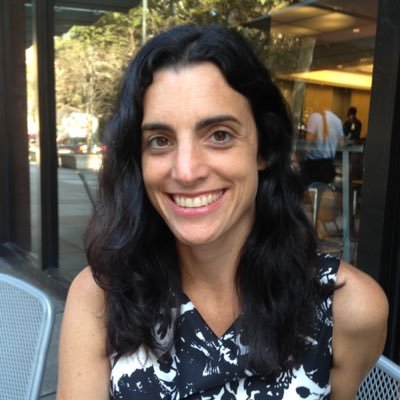 One good thing about politics as a hobby is that if one election doesn't go your way, the next one is always just six months away. And luckily for those Philadelphians who have an overabundance of nervous energy to burn after 2016, the two major citywide primaries in 2017, for District Attorney and Controller, are shaping up to be competitive elections where a little volunteer work could go a long way toward changing the course on important issues facing Philly.

Seth Williams has taken a beating in the media for most of the year as a result of several ethical and political missteps, and Democratic City Committee chair Bob Brady recently told City & State PA that the party might decline to endorse Williams for reelection, setting the stage for a competitive primary.

If too many candidates get in and split the opposition vote, the more the race favors Williams, but Philly voters are still in for a real campaign for their votes next year. Add in the backdrop of the 2017 police union contract negotiations, and the city has a rare opportunity for an extended debate about some of the law and justice issues that have been simmering in local politics in recent years.

The DA race isn't the only citywide primary happening next year. The Controller is also on the ballot in 2017, but until recently it had looked like the incumbent, Alan Butkovitz, wouldn't attract a challenger. Now, Chris Brennan reports that the City's Chief Administrative Officer, Rebecca Rhynhart, is seriously considering a run.

Prior to her appointment as Chief Administrative Officer, a new position created by Mayor Jim Kenney, Rhynhart served for six years as Budget Director under Michael Nutter, after two years as City Treasurer. She also has relevant private sector experience, having worked for Bear Stearns and Fitch Ratings.

The Mayor's office is also arguably not even the most pressing priority for the Controller's oversight, given the opportunities for reform at unaccountable but important agencies like the Philadelphia Parking Authority, the Sheriff's office real estate division, the Philadelphia Housing Authority, PHL International Airport, the Delaware River Port Authority, and more.

The Controller's office could be a real asset to government reformers if inclined to work with groups like Open Data Philly and Code for Philly to make the city budget more accessible and understandable to non-specialists, and there's no better occasion than a competitive primary to make the would-be inhabitants of that office refocus on what a 21st century Controller's office can do in the age of open data, and where it should go looking for poorly-spent funds.

Both of the 2017 citywide elections will address key issues that Philly will face under a Trump administration--how to keep communities safe while protecting everyone's rights, and how to maintain current services from a shrinking pot of federal and state money. The circumstances call for creative leadership on both counts, and the timing couldn't be better for a citywide conversation.