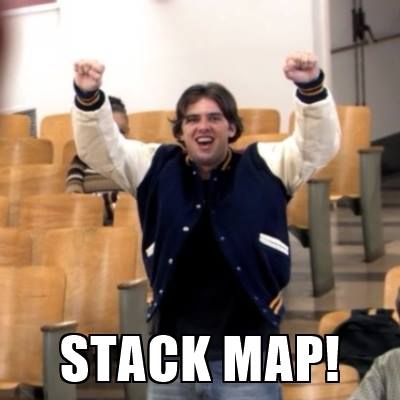 "Based on the tenor of their questions, a majority of the court, which has five Democrats and two Republicans, appeared open to the argument that Pennsylvania’s congressional districts are illegally gerrymandered. A group of Democratic voters has asked the court to overturn the map and order a new one drawn before the 2018 elections, in one of several such lawsuits nationwide.

The justices, while acknowledging that politics played a role in the boundary-drawing, must decide whether those political concerns crossed the line and deprived Democratic voters of their constitutional rights."

Navratil says Justice David Wecht bristled at the concern-trolling argument from the Republican attorney that the court could risk its legitimacy by taking sides in a partisan controversy.

"He added that the court would be “impaling” itself and risking its credibility if it were to overturn the maps.

“That sounds a lot like the argument made in Brown v. Board of Education,” Wecht said, referencing the 1954 U.S. Supreme Court decision that declared separate schools for black and white children unconstitutional.

Braden pointed out that the discrimination in that case revolved around race. Wecht shot back that the state Supreme Court had recently ruled that the equal protection provision of the state constitution — one likely to play a role in this case — can apply to other factors."

As we wrote last week, if the Court throws out the Congressional map, they could either kick the issue back to the legislature to come up with a new one, or impose their own map.

Already, some Democratic elected officials are trying to get out in front of this, and plant a flag for certain principles, like not dividing communities of interest. Lieutenant Governor Mike Stack was first out the gate with a 'Stack Map' he debuted at a press conference.

"In a press conference held in the capitol, Lt. Gov. Mike Stack offered an alternative map he referred to as the “Stack map.”

It wasn’t drawn by Stack, though. Instead, it’s the first in a series of 1,000 prototypes generated by Jowei Chen, a political scientist at the University of Minnesota who testified earlier in the case, during proceedings in Commonwealth Court nearly a month ago.

“There were a number of possible maps that could meet legitimate districting goals: creating compact districts and respecting political subdivisions. One in particular really highlighted what a better map could look like,” Stack said. 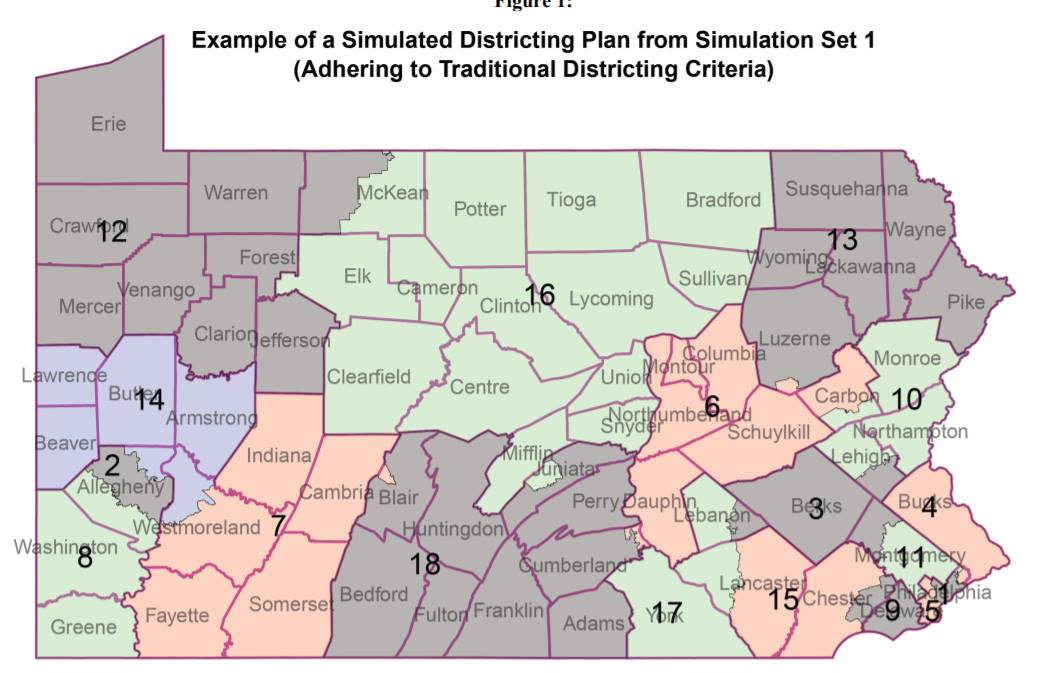 So we couldn’t help but notice that Stack last week endorsed a new congressional redistricting map with some rather interesting borders. The map would cut Brendan Boyle out of his current district — and pit him against Republican Rep. Brian Fitzpatrick.

It would also change the makeup of the Second District, which is represented by Dwight Evans, the only black congressman in Pennsylvania. The district is now mostly comprised of minority voters; not so on Stack’s map. “In playing politics, he’s screwing African Americans out of the voice they have in Congress,” said one insider.

If the Court throws out the current map, there will be some urgency to get a new one in place since a long delay could push back the petition period (now scheduled for February 13th through March 6th) and possibly even the primary election itself.