The Streets Department's new CleanPHL site for Mayor Kenney's Zero Waste initiative quietly throws a small bone to neighborhood civic groups, and for the first time ever, allows residents to look up whether their block has a block captain.

The website doesn't advertise this, but when you type your address in the Litter Index search bar on the left, it takes you to a page with information about sanitation on your block. And one of the data points is whether or not you have a PMBC (Philadelphia More Beautiful Committee) block captain.

Previously, you would have to call PMBC on the phone to confirm whether or not you have a block captain. And then, as now, they would refuse to tell you who your block captain is! The Law Department's position is that block captains are making a donation of their time to the city, thus protecting them from having their names released publicly.

Earlier this year, we submitted a Right-to-Know request for the block captain list, and were rebuffed on these grounds. We appealed that decision to the Office of Open Records, and they upheld the City's interpretation.

At this point, only a policy change from the Kenney administration could free the list. They should do that, as there's lots of interest from civic groups in obtaining it, and giving neighborhood groups the ability to discover their block captains and coordinate with them is a more important priority than some block captains' preference to be left alone.

The CleanPHL website, and the open data release of the blocks with captains, are a great first step toward more coordination because they at least allow residents to find out whether they have a block captain. This is more powerful in cases where someone doesn't have a block captain, because they can pursue the position freely without worrying about offending anyone. Civic associations can also share lists of blocks where they'd like people to become block captains.

It gets trickier with the blocks where there is a block captain, because there are likely some false positives—places where a block captain has moved or become less active, but is still on the list. We heard that PMBC recently sent letters to all existing block captains asking whether they plan to recommit to the position, which sounds like a way of culling inactive members. So we don't know that a Yes necessarily means there's an active block captain. If you see a 'Yes' on your block, take it as an invitation to do more research.

Take a look at the map of blocks with block captains to get a sense of how dense the network is where you live. A few interesting patterns jump out, particularly the high density of captains in Point Breeze, North Philly, and West Philly. Compare those neighborhoods to my neighborhood in Fishtown, which is relatively light on captains. 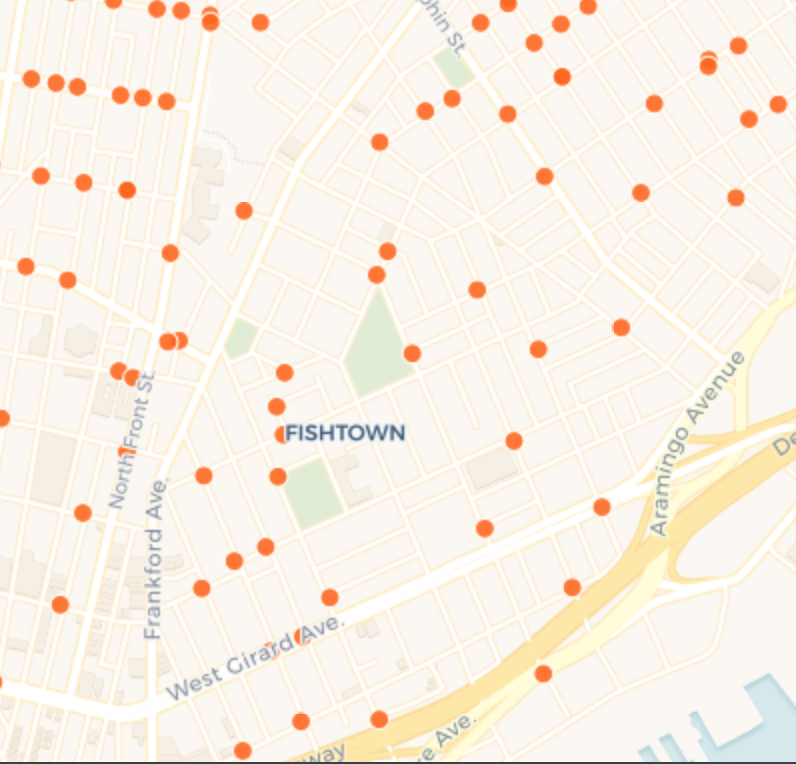 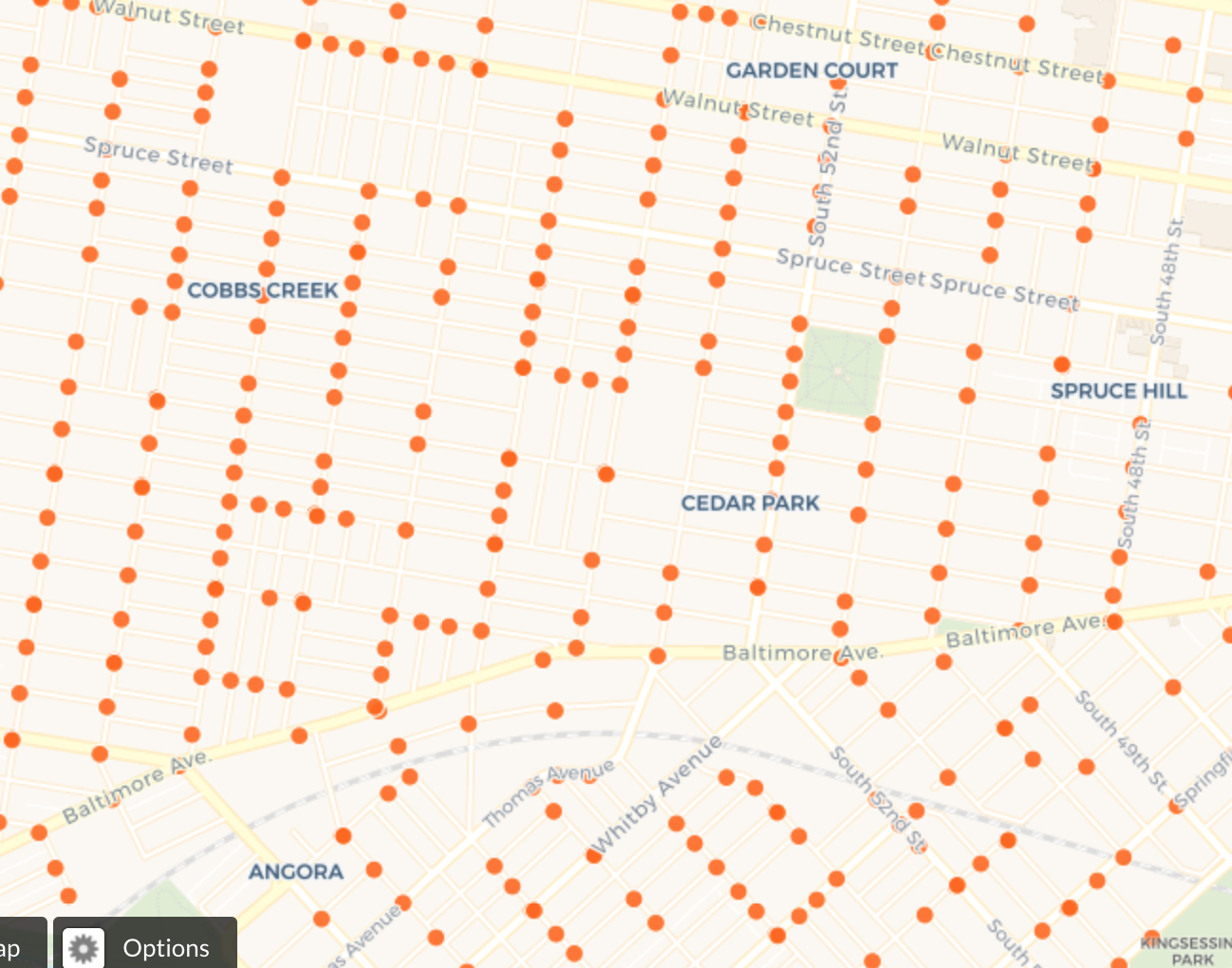 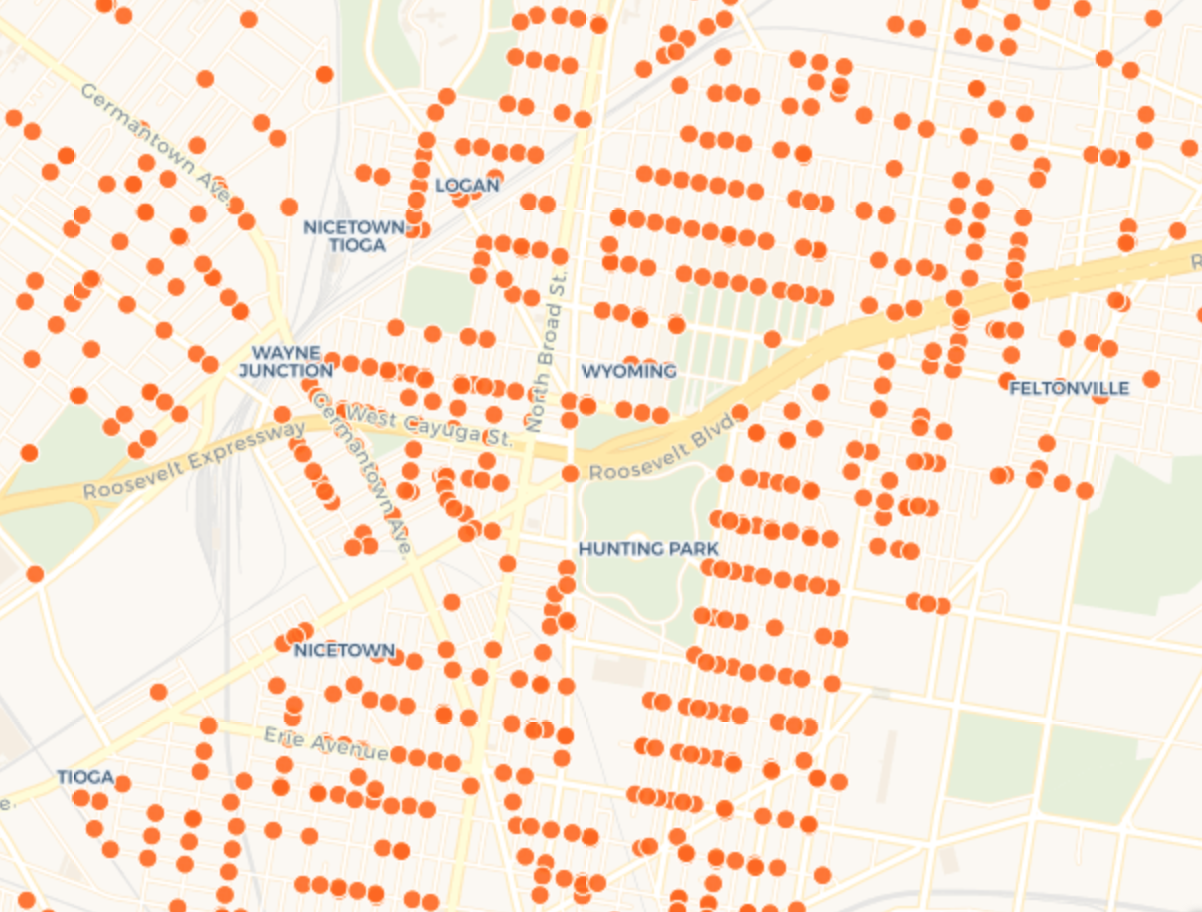 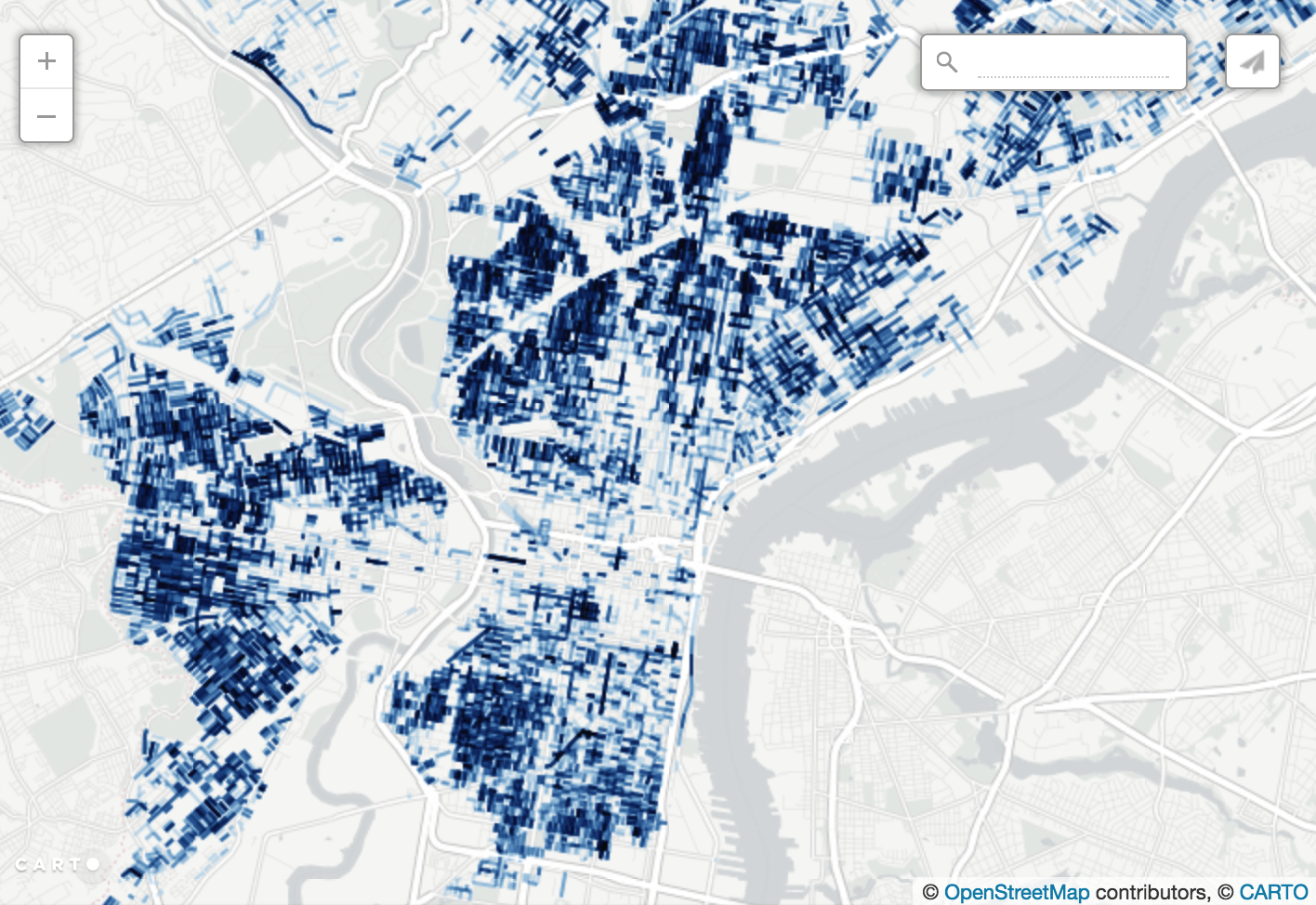