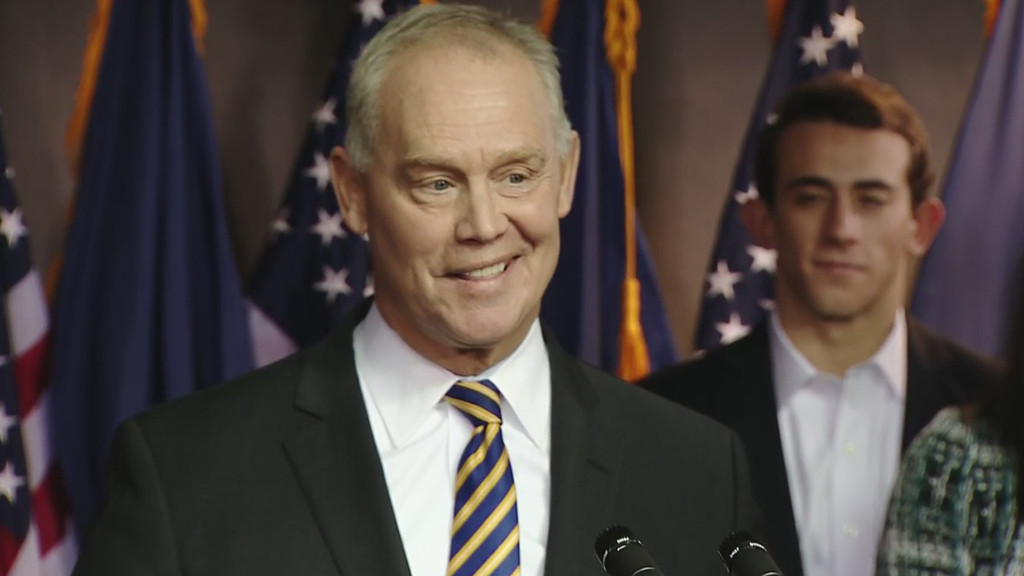 State elected officials so far have seemed to be working collaboratively enough across party lines on the coronavirus response, but it’s still an election year with divided government and real competition for control of the state legislature, so the urge to draw contrasts between the parties will only intensify.

We caught a glimpse of this already this week when Pennsylvania House Republicans released a campaign graphic contrasting Governor Wolf’s emergency measures with Republican proposals to end social distancing early for many sectors of the economy, and along with populist appeals like a general tax freeze, and a mandated property tax freeze for local governments.

The economic reopening idea amounts to a half-baked plan to create an intergovernmental task force, but you can bet Republican down-ballot candidates will still run on the hypothetically-better opposition plan, and try to make Wolf and the Democrats pay a political price for following the guidance of public health experts.

So far that part doesn’t appear to be sticking. According to polling by Change Research, a large majority of Pennsylvanians believe that state government has either done just the right amount, or not enough, to slow the spread of coronavirus. The polling firm conducted research in key swing states and found that voters overwhelmingly are concerned about their health above all, and support social distancing requirements. 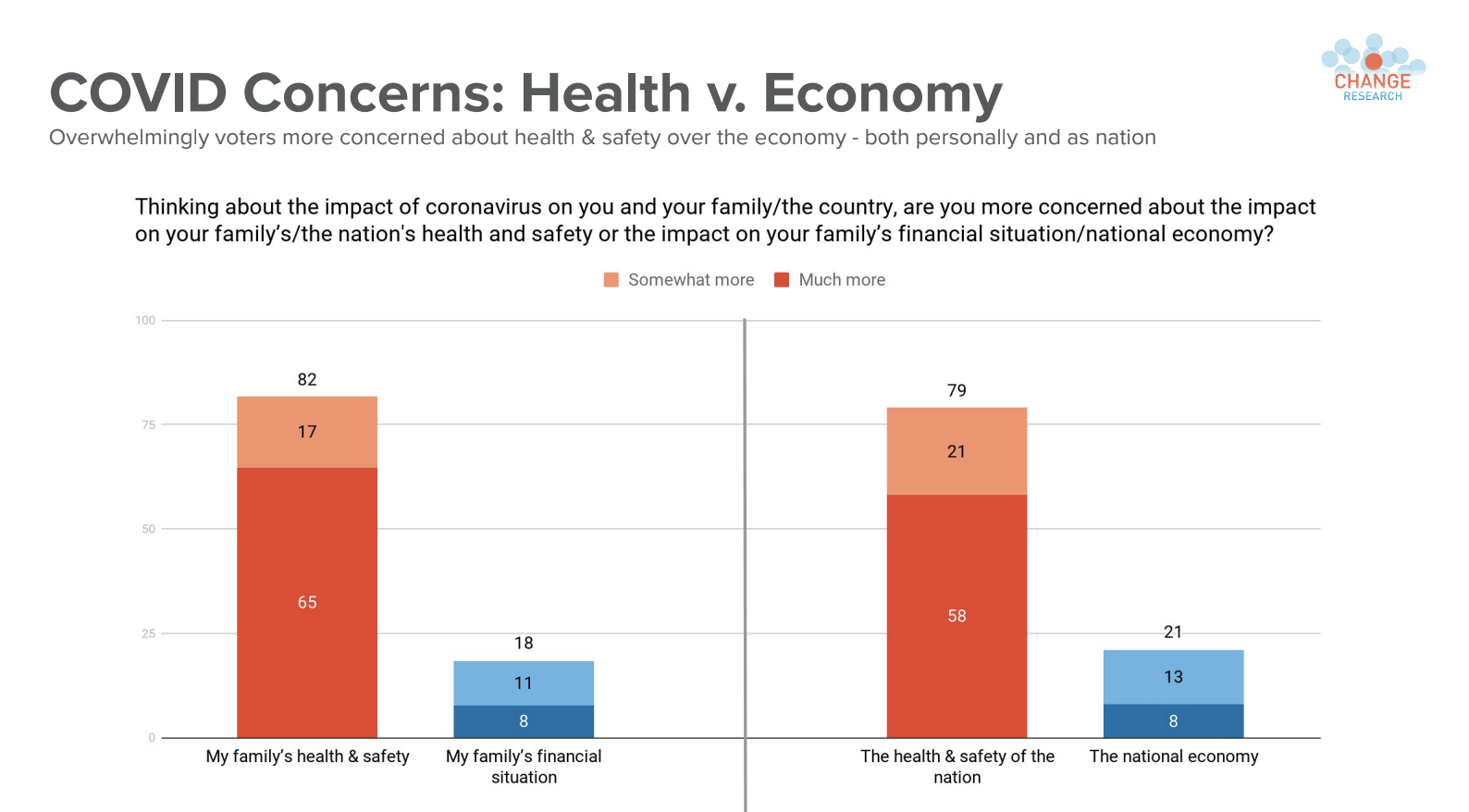 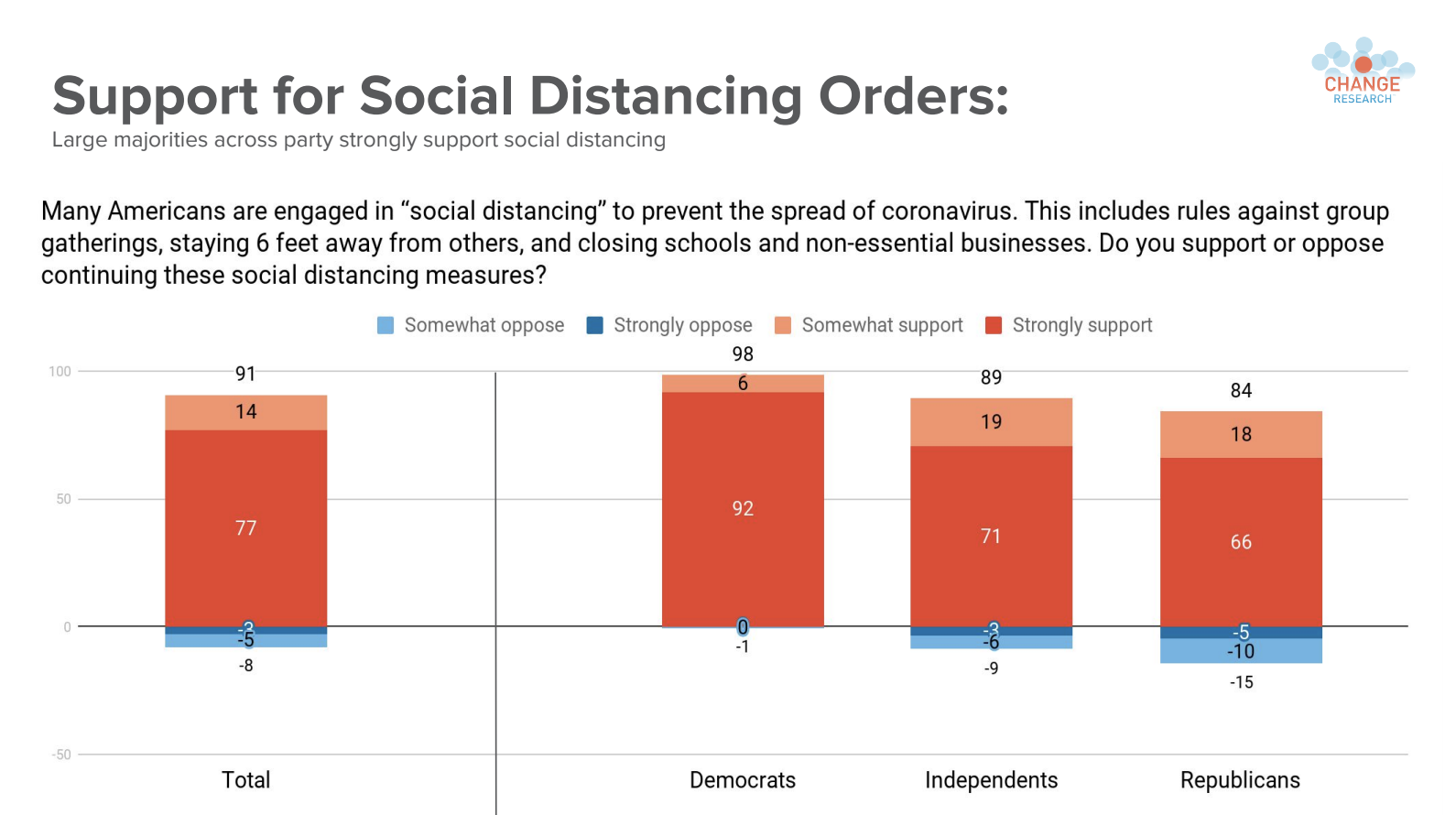 There is a chance that other parts of the legislative Republicans' agenda like the property tax freeze could catch on though with the support of some Democrats, which would make Philadelphia’s situation much more difficult for the reasons discussed above.

Pennsylvania could be facing a budget gap as large as $4B without taking into account federal aid, and officials say the current amount of federal aid to be allocated to the state—projected to be a minimum of $2.73 billion—would not offset that entirely. Complicating matters further, the delayed tax deadline will push billions of dollars in revenue into the next fiscal year, making shortfalls even worse. An all-cuts approach of this magnitude at the state level combined with an all-cuts approach forced on local governments would batter public services and public sector employment even worse than after the Great Recession, with bad downstream consequences for the economy.

The recent push to include more state and local aid in the Phase 4 package, and the Fed’s announcement that they will purchase 4-year notes from states and big cities are hopeful developments, but time is of the essence to provide certainty to lower governments, and avoid painful cuts and lay-offs during the fast-approaching budget negotiations.