The Food Truck to Storefront Pipeline 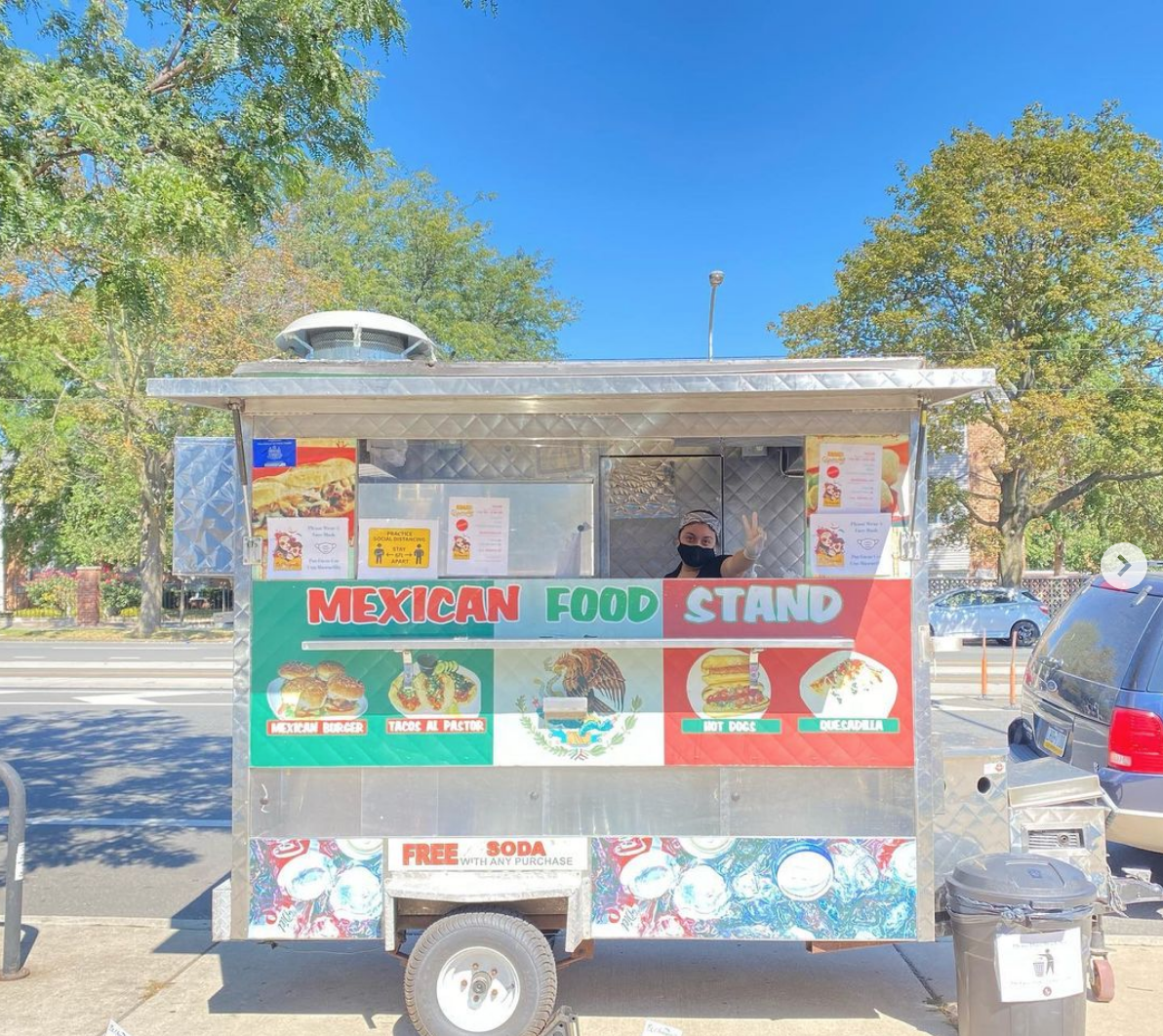 Some members of City Council have tried to ban or severely restrict food truck operations in recent years, often in response to complaints from area businesses that the trucks present unfair competition to brick and mortar stores since the trucks have lower overhead costs than a traditional restaurant business.

This week there was a positive story out of Fishtown that does a good job of illustrating why this is such a short-sighted way of thinking about the issue.

The owners of La Chingonita, a Mexican food cart, had started their business in 2020 in the middle of the pandemic, and were setting up at different places around the area, and updating people on the location via their Instagram account. The owners had experience in the food business, but this was their first foray into running a mobile food business, and they decided to try out a new idea to see if there was a market for what they wanted to do.

On their one-year anniversary this week, they announced that they had taken the next step of acquiring a storefront on Girard Avenue. 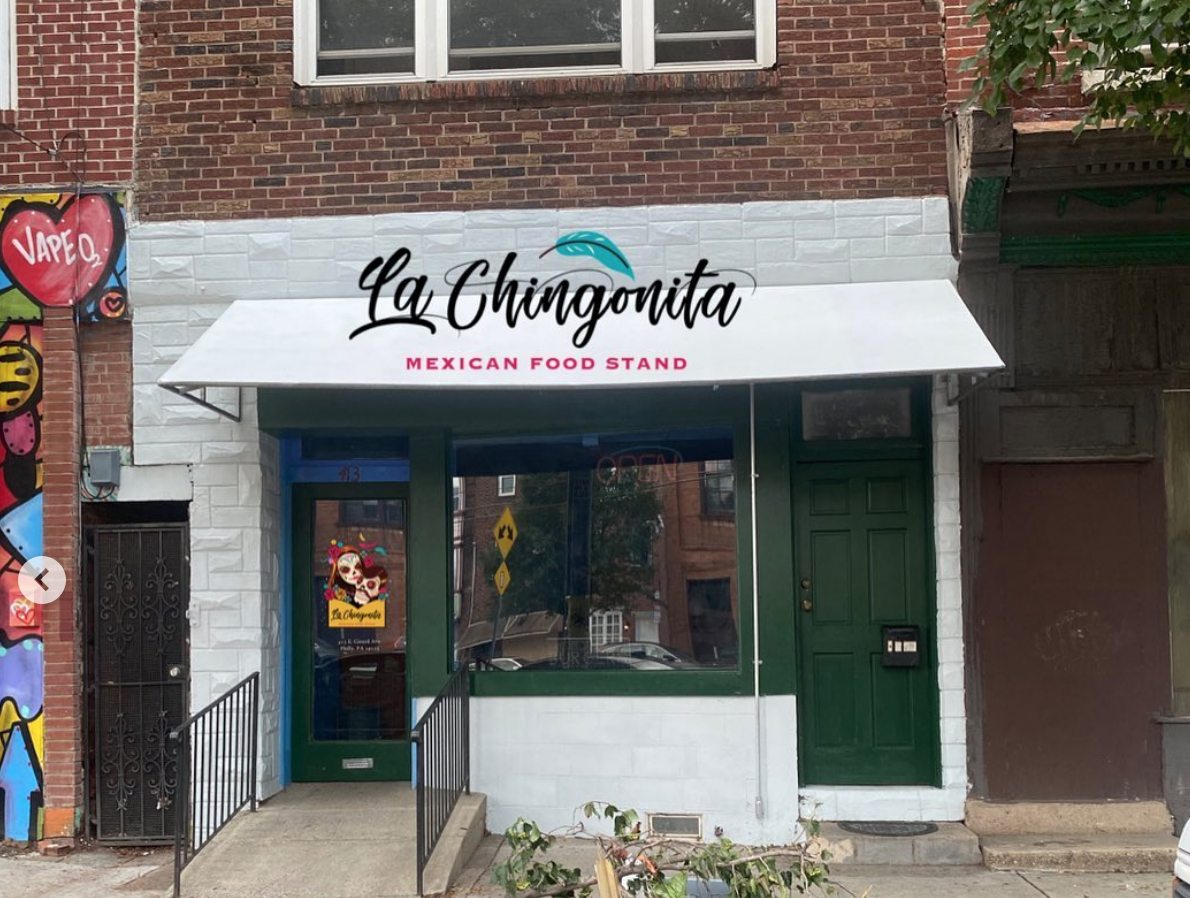 With the truck, they were able to test their product and build up a fanbase first before taking a big risk on signing a lease first. On the whole, making more in-between options like this available to more prospective new business owners should be seen as a helpful feature that can reduce risk and hopefully reduce the failure rate for new food businesses.

There may be other ways to get at this goal besides trucks, which do have their annoying aspects, but the point is that it’s a mistake to see the issue as a static “trucks vs. storefronts” issue, because the people running the truck businesses one year may be leasing storefronts the next, and from a public policy and economic development standpoint, this is a valuable thing for elected officials to want to try and encourage.