What is Philly's New Construction Tax Going to Pay For? 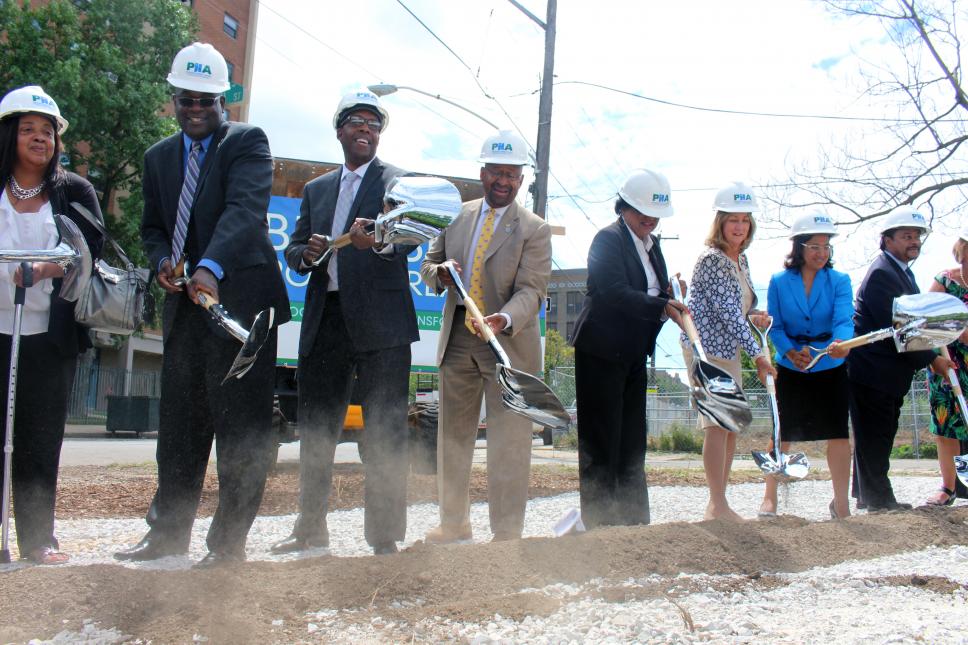 City Council's new housing package hits a lot closer to the mark than other recent proposals, with a much better approach to revenues and bonuses that should actually yield some durable funding for creating more below-market-rate units.

It's an important time to be talking about this isue as many current affordable housing projects receiving Low Income Housing Tax Credits will see those credits expire by 2023, after which the building owners are able to begin charging the market rate. At the federal level, LIHTC funding is constantly in an uphill battle for political survival, and there is a real need for local action to start filling the gap.

For that reason, it's just as important for Philadelphia to have as robust of a debate about exactly what this new construction tax revenue should pay for as the one we've been having about how much money to raise and who should pay.

The cost structure for producing brand new Affordable Housing™ in Philadelphia is insanely high, costing anywhere between $300,000-400,000 per unit just in construction costs. There's just no plausible way to scale this approach to house any significant number of people.

To get the most bang for our buck, the focus really needs to be on funding and scaling the kinds of strategies employed by organizations like Healthy Rowhouse Project, Habitat for Humanity, or Rebuilding Together, renovating and repairing existing rowhouses and multifamily buildings, rather than blowing it all on a relative handful of expensive new construction units.

So it was unnerving to read in Council's marketing materials for this package of bills, now dubbed Putting Philadelphians First, that the new Construction Tax SubFund within the Housing Trust Fund will go toward funding new construction, along with the new first-time home buyers program.

"The Putting Philadelphians First legislative package would authorize two sub-funds within the Housing Trust Fund, which has supported healthy, affordable housing in Philadelphia since its creation in 2005:

- The Recording Fee Sub-Fund, which uses Commonwealth recording fees to increase production, preservation, and accessibility of affordable housing and to prevent homelessness.

- The Construction Tax SubFund, which promotes equitable neighborhood development by producing new affordable housing and supporting the Philly 1st homebuyers program. Unlike the Recording Fee Sub-Fund, the Construction Tax SubFund is authorized to make grants or loans to any legal entity authorized to contract with the City of Philadelphia, such as banks and mortgage lenders."

At the risk of reading too much into it, "producing new affordable housing" seems like pretty clear word choice, indicating that Council hasn't spent any time thinking about how to spend this money to help the greatest number of people.

That's too bad. The question of how the money's spent is way more important than how it's raised. With the debate over this bill and a possible Kenney Housing Plan playing out over the next few months, there is an important opportunity here to rethink Philly's affordable housing strategy from soup to nuts.