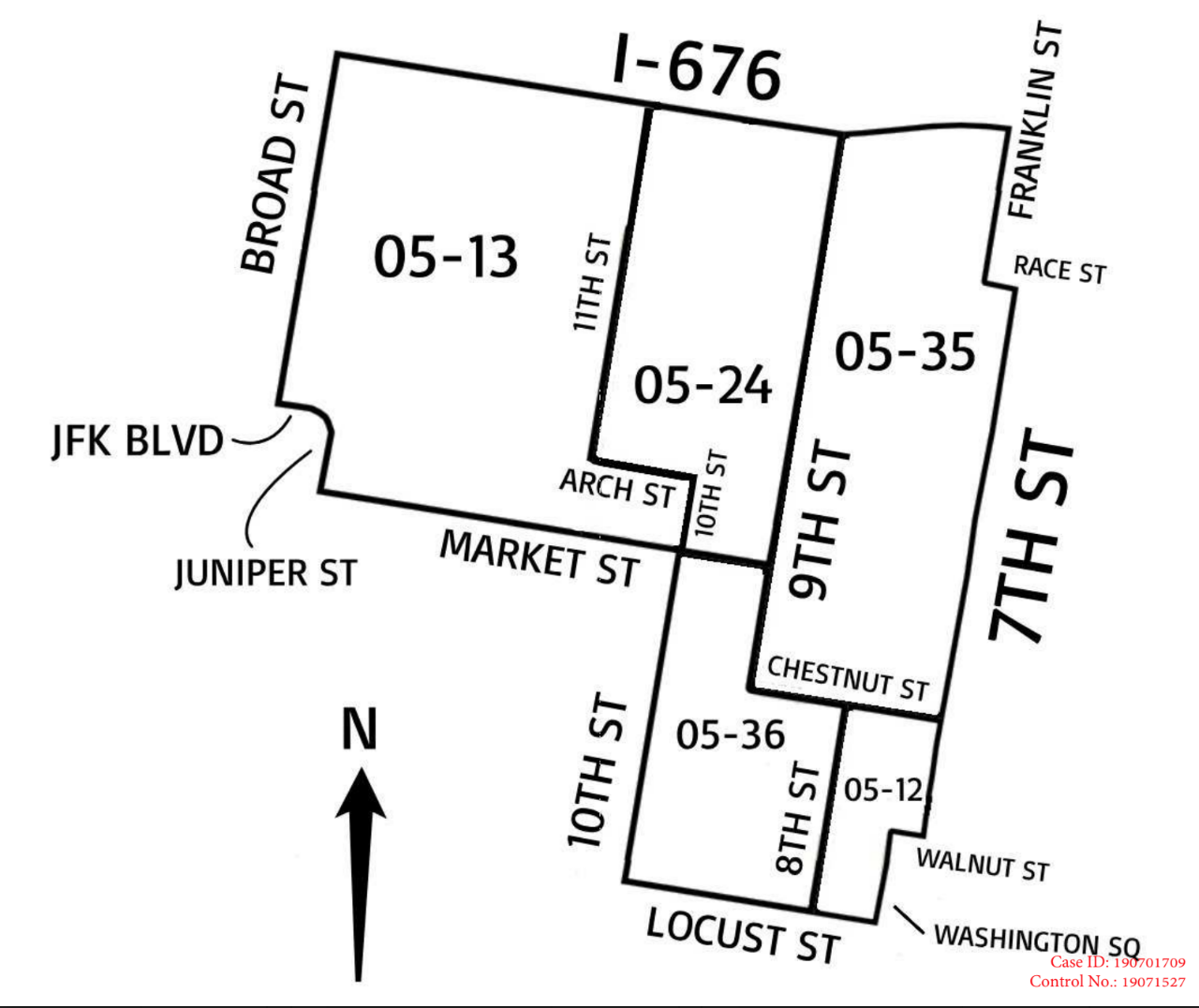 With the Census in the news lately there's been a lot of talk about how the once-a-decade population count could impact districting in 2021, and we've also been highlighting the need for people to tune into City Council redistricting too, which will happen within the six months after the Census numbers are released. It's also worth pulling back the curtain a bit on how even smaller districts are drawn at the smallest possible level—the division—which we're seeing right now with the Board of Elections' latest petition filing to redraw several voting divisions, and even create a few new ones, ahead of the November general election.

Most people who follow this issue know that the populations of Congressional and state legislative districts need to be roughly equal, and the same goes for voting divisions, for the practical reason that when the voting divisions grow to be too populous you start to see bigger lines at the polling places.

In the neighborhoods seeing the most new housing and population growth, divisions can quickly get outside the accepted range (roughly between 500 and 1,000 voters) and then the Board of Elections needs to petition to redraw them to have fewer people, either by moving boundary lines, or creating whole new divisions.

Just this week, the Board submitted petitions to make the below set of changes (helpfully summarized by Commissioner Schmidt's office.) Wards 21, 40, 48, 57, 63 - precinct boundary clarification, resulting in mostly minor changes

Check out this map of wards and divisions to get a sense of which neighborhoods these divisions map onto. It's generally Center City, northern South Philly, the Riverwards, and a few divisions in Roxborough and the Northeast.

The practical upshot of these changes will in some cases be to add a new polling location entirely, but in every case it will create a new Board of Elections to run Election Day operations for that division at the polling place. The political upshot is that in all cases where a new division is being created, two new committee person seats will also be created. And depending on where the existing committee people live within their division, a boundary change could also move an existing committee person into a newly-created division, and open up a spot in the old one.

Ward elections happen every 4 years and the last one just happened in 2018, so it'll be 2022 before anyone can run for these new party seats. But in the interim, ward leaders are able to appoint any party voter—whether they live in the division or not—to committee person positions to serve out the remainder of the current term (though they tend to prefer people who do live in the division.) These are valuable seats, too, because they're almost all in open wards, meaning the committee people who are appointed to these seats will be eligible to vote on the ward's endorsements for state rep, state Senate, Congress, President, and other minor offices in the coming years.

If you think you live in one of these areas and are interested in talking about pursuing an appointment to a committee person seat, reach out to us at [email protected].

One other interesting thing about this is how responsive to population trends the Board of Elections is able to be when redistricting the divisions, which happens on a pretty routine basis, while at the same time we're still using the same ward map we've had since the 1950s. Every other type of political unit gets updated on a regular schedule to reflect the current population distribution, even if it's once a decade, but the wards haven't been touched in decades.

The overall effect is to reduce the number of ward leaders from growing areas on the Democratic and Republican City Committees, and inflate the number of ward leaders for shrinking areas, which in turn skews the types of candidates the party committees prefer when it's time to vote on endorsements, or the amount of party resources devoted to turning out voters in different areas. If all wards get around $3,000 per election, and some areas have fewer ward leaders than they should, then there's less money going toward Get Out the Vote activities in those areas.

The good news is that the process for redistricting the wards is a citizen-initiated process that requires a fairly minimal number of petition signatures to initiate. After the 2020 Census numbers come out, and City Council redistricting gets underway, this will also be an excellent time to rethink our unrepresentative ward map.