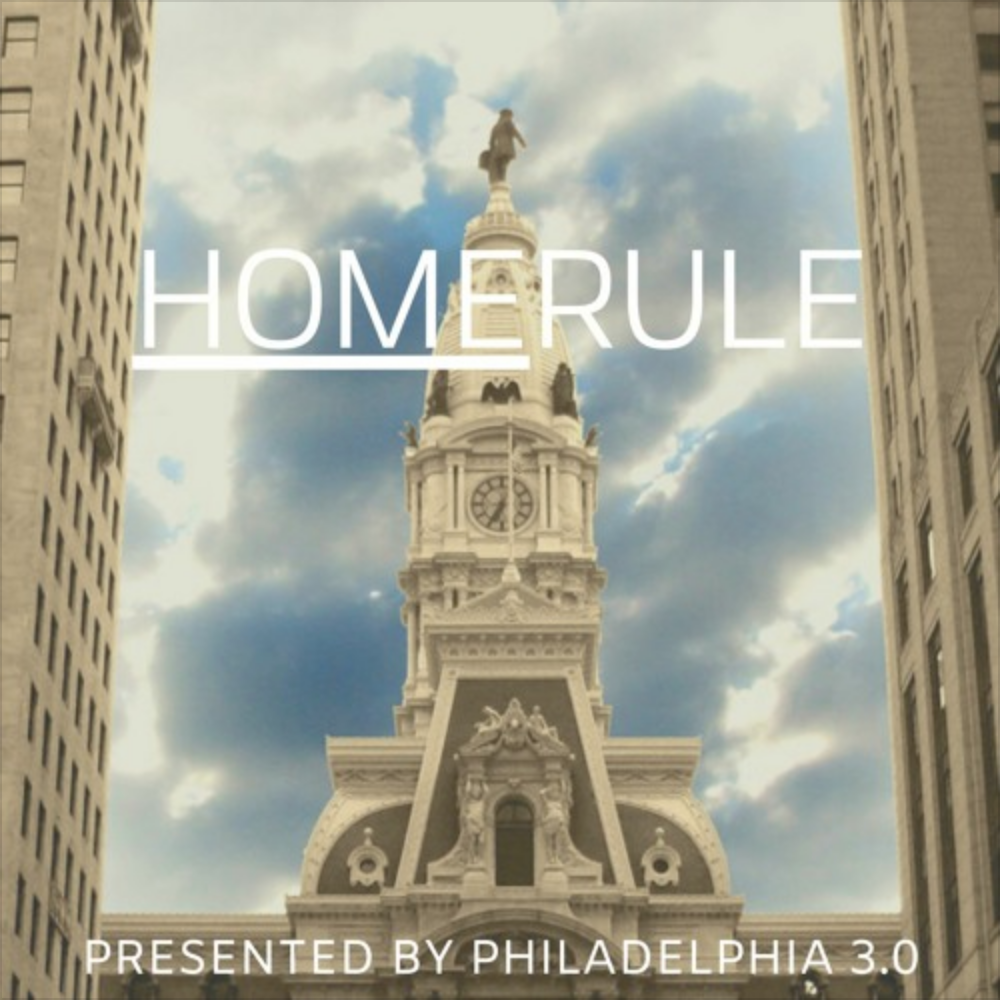 In 2016, President Donald Trump was able to win the Electoral College by flipping a few Rust Belt swing states that had been trending Democratic—specifically Pennsylvania, Michigan, and Wisconsin—despite receiving 2.9 million fewer actual votes than Hillary Clinton. And current polling in those swing states suggests there are decent odds that could happen again.

Looking at current national polling, public approval of President Donald Trump is still underwater, as it has been for almost his entire Presidency. But the national popular sentiment only matters for Trump's reelection insofar as it impacts the Electoral College result, and there we see some troubling signs that Trump could be heading toward a narrow win or a tie anyway.

Some activists have a plan to make the national popular vote results decisive though, and have a surprisingly realistic plan to make it happen that doesn't require any buy-in from deeply red states—the National Popular Vote Interstate Compact. With fewer than a quarter of states signing on, the NPVIC could supplant the Electoral College with a national majority vote in future Presidential elections, and on the second episode of Home Rule, we talk with Beth Goldstein-Huxen, a PA organizer for the National Popular Vote campaign, about this effort in Pennsylvania and in other states, and how this would change Presidential politics.

Listen to the latest episode on Soundcloud, and subscribe to get future Home Rule episodes on Spotify, Apple, and Stitcher. Also check out our first episode, 'How to Run for Delegate' featuring election attorney Adam Bonin on the process and politics of running for convention delegate.